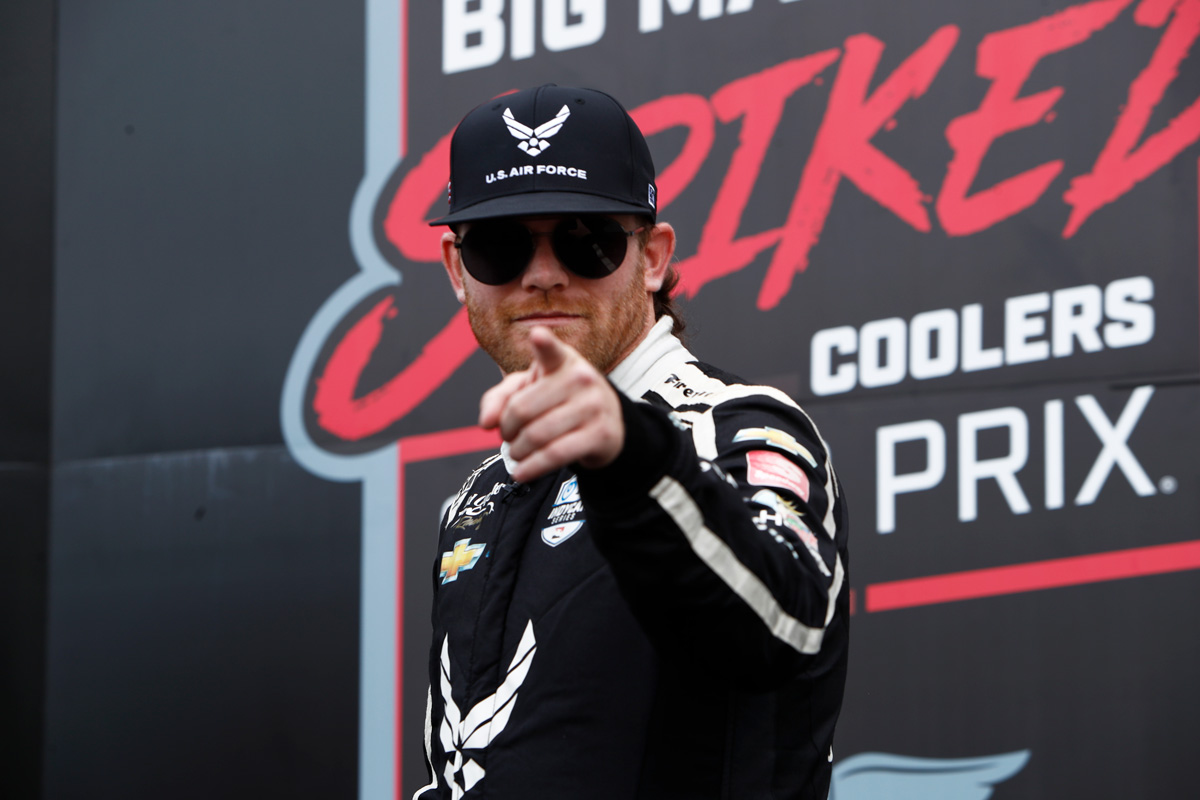 Conor Daly has won the race to a full-time IndyCar Series campaign at Ed Carpenter Racing.

Daly has spent the past two seasons splitting his time between ECR and Carlin, driving at road and street courses for the former and ovals for the latter.

In 2022, Daly will have the Bitnile-backed #20 all to himself, with team owner Ed Carpenter to run in a third car at the Indianapolis 500, at least.

Daly made his Indy 500 debut at the age of 21, and has floated between teams ever since.

“Being chosen to represent BitNile is without a doubt one of the most important opportunities of my career,” said the 30-year-old Indiana native. 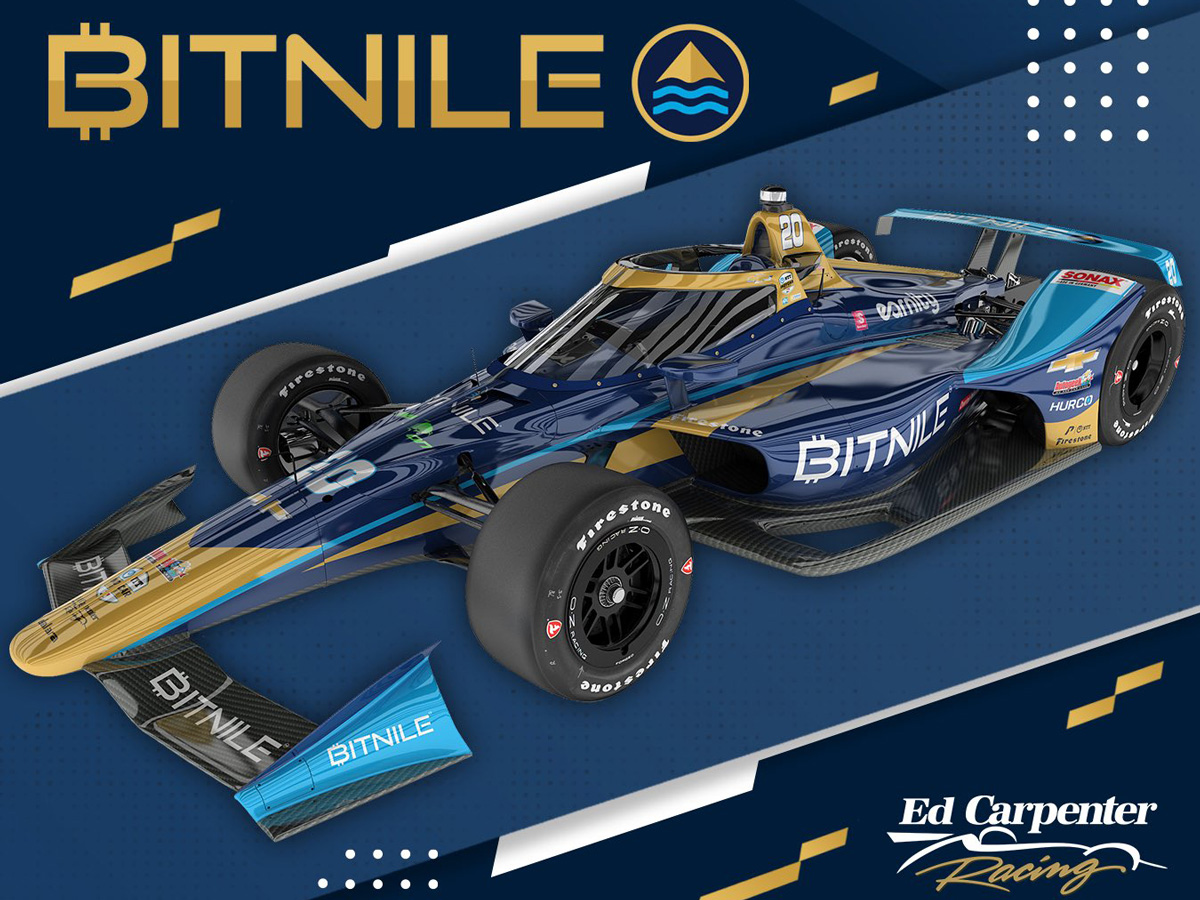 “This is an incredible partnership that we look forward to being able to strengthen and grow as we go after race wins together.

“To be able to come back to Ed Carpenter Racing for the full season is incredible.

“I haven’t had the chance to be with one team for the entire year since 2017, so this is something I am very, very thankful for.

“I have a lot of faith in ECR and each year we continue to get better together. I couldn’t be more excited to get on track in the BitNile Chevrolet!”

Where 2012 title winner Ryan Hunter-Reay – who had for a time been linked to the #20 – is left in the picture is unclear, his decade-long chapter at Andretti Autosport closing at the end of last year.

The IndyCar season will open at St Petersburg on February 27.