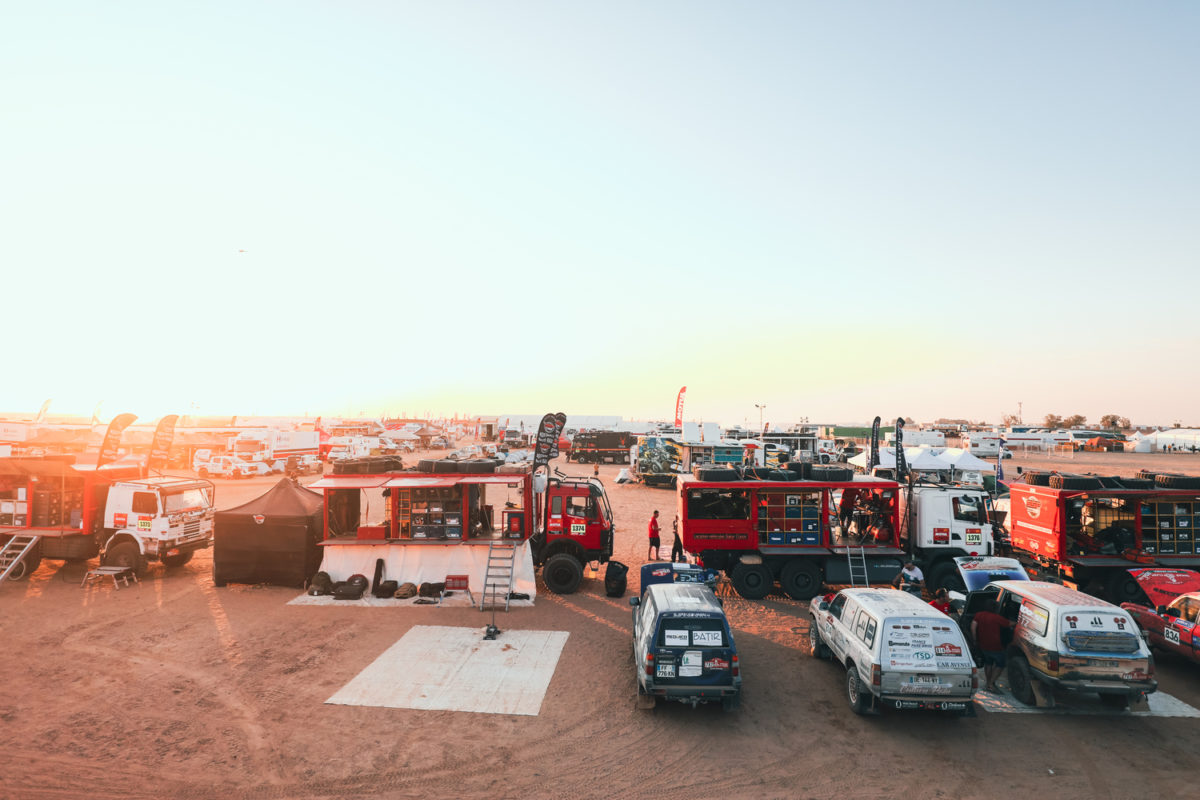 A 20-year-old mechanic has died in a road accident on a liaison route during the final stage of the 2022 Dakar Rally.

Frenchman Quentin Lavalee was driving the assistance vehicle when he lost his life, after an incident with a local truck at 234km into the transport section between Bisha and Jeddah.

His Belgian passenger, Maxime Frère, is in hospital in Jeddah with abdominal and chest contusions.

“This morning at 11:30 [Friday, local time], on the assistance liaison route, an accident involving an assistance vehicle and a local truck, according to local police authorities, occurred at kilometre 234,” read a statement from Dakar organisers ASO.

“The driver of the car belonging to the team PH Sport, Quentin Lavalee, of France, very sadly passed away in the accident. He was 20 years of age.

“His passenger, the Belgian Maxime Frère, was injured and was transported to the National Guards Hospital in Jeddah.

“He was conscious and a full analysis is underway. He suffered an abdominal and chest contusion.

“The Dakar offers its sincerest condolences to Quentin’s family, loved ones and PH Sport.”

The tragedy comes as French authorities investigate the possibility that a car explosion which forced a would-be buggy driver into surgery with serious leg injuries was a terrorist incident.

Philippe Boutron, who was riding in the affected vehicle, was injured in the blast which occurred outside a Jeddah hotel on December 30.

He has since awoken from a medically-induced coma, while the five other occupants of the vehicle were unharmed.

Speedcafe.com joins Dakar organisers in extending its condolences to Lavalee’s family and friends.