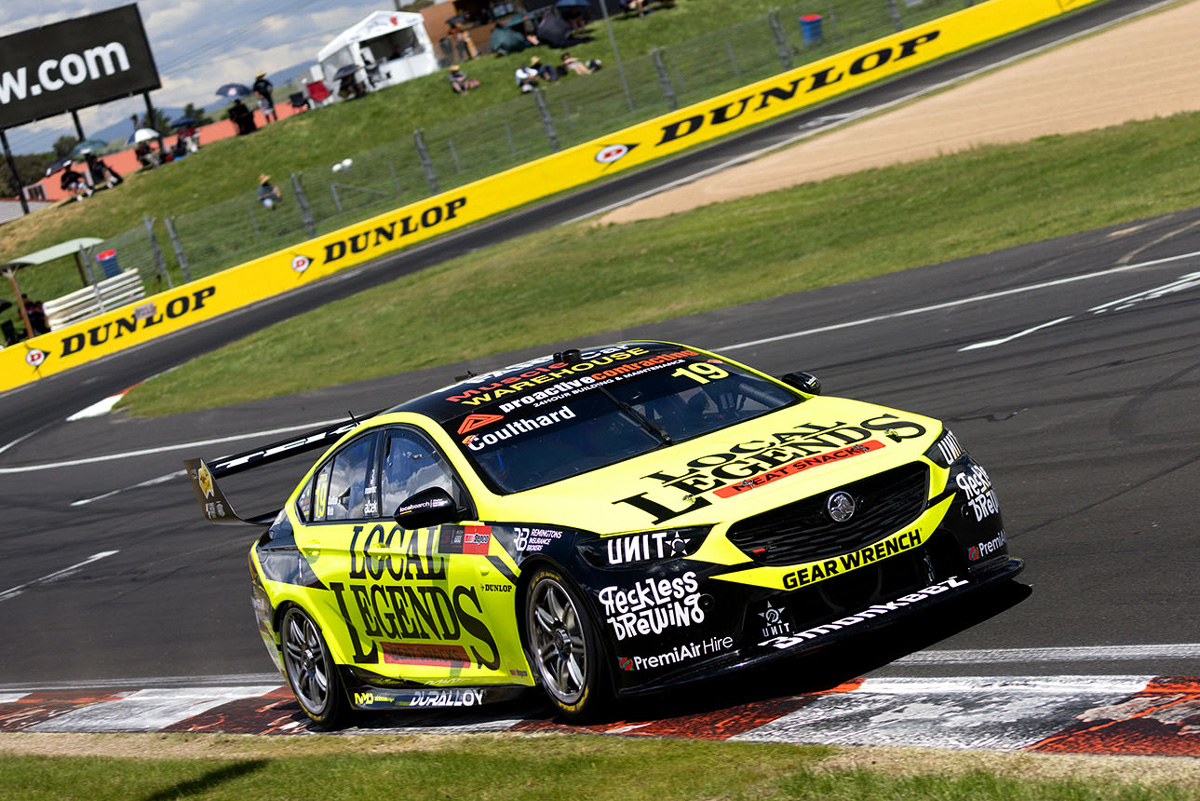 Fabian Coulthard in action at the Bathurst 1000. Picture: Ross Gibb

Peter Xiberras has vowed to inject the fresh energy and investment required to spark an upturn in fortunes for the Supercars outfit formerly known as Team Sydney.

Xiberras this week officially purchased the two-car squad from Jonathon Webb, leaving him a limited window of opportunity to get sorted in time for pre-season testing and Round 1 of the 2022 championship.

Team Sydney last year finished lowest of all multi-car outfits in the Supercars teams’ championship with not a single top 10 race result to its name. Garry Jacobson and Fabian Coulthard wound up 22nd and 24th respectively in the drivers’ standings.

Xiberras is starting from scratch as he looks to usher in a new era under the PremiAir Racing banner.

“I see it as a challenge,” he told Speedcafe.com.

“At the moment, the team is at the back of the pack, and really there’s only one way we can go. There’s no point staying the same, so there’s only way to go and that’s to get better.

“Like every other team, our ultimate goal is to win.

“Our first goal I suppose is to run the team better than it has been for the last three or four years.

“I can see with better funds and better effort and better people, that should hopefully end in better results.”

With Supercars itself now under new ownership and just one season away from the debut of its Gen3 cars, Xiberras believes the time is right to enter the championship.

“We have got a lot to learn, I’m sure we will make our fair share of mistakes and that sort of stuff.

“It will just mean that come Gen3, we’re going to be a lot smarter, wiser, and hopefully a lot more competitive come day one.”

More details are still to be released about the new operation, including confirmation of its driver line-up.

PremiAir Racing will make its debut at Round 1 of the season, the Repco Newcastle 500, on March 4-6.