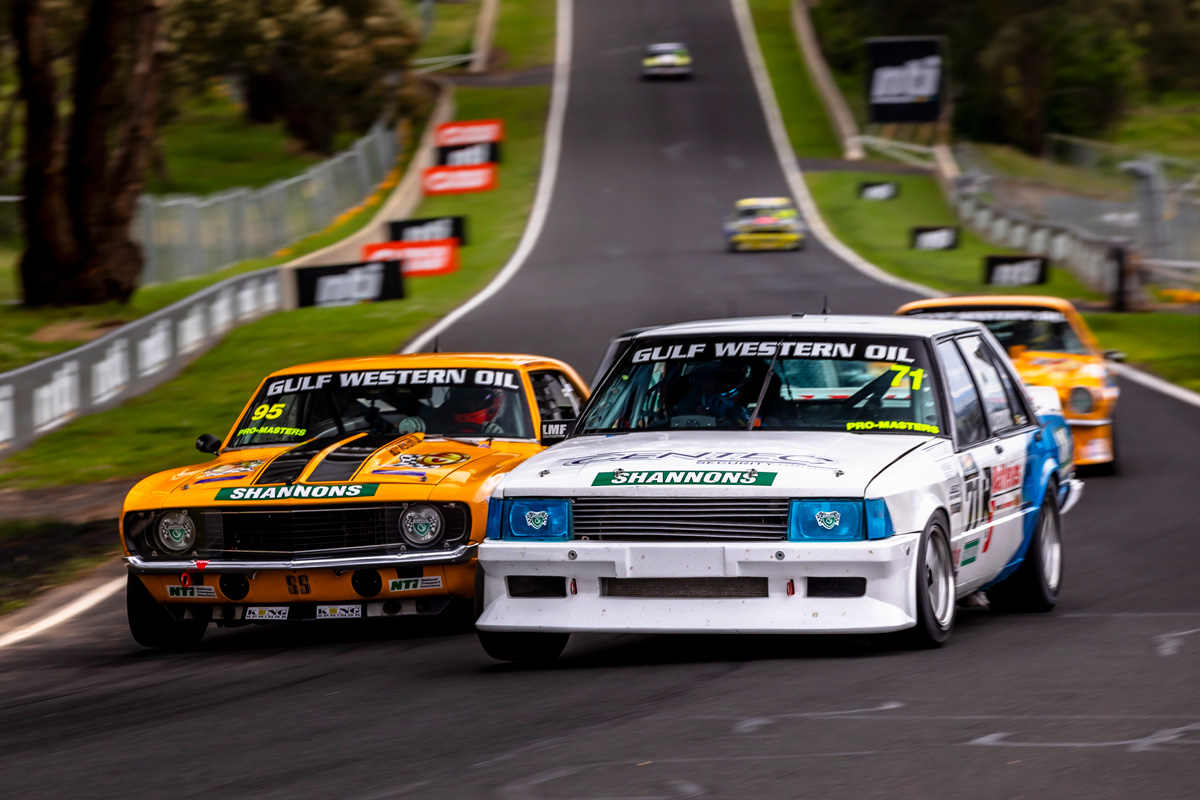 Gulf Western Oil Touring Car Masters has been reaffirmed as the most popular Supercars support category among fans.

Data collected from Speedcafe.com’s 2021 Motorsport Survey, presented by Kincrome, has revealed which regular support categories are most valued and which ones fans would like to see more of.

It comes as Speedcafe.com revealed this week that support categories are considered the most important part of an attending an event outside of the main game action itself.

Respondents were asked to select as many options as applied to them for the matter of categories they enjoy, with the choices being: Aussie Racing Cars, local categories, Porsche Carrera Cup, Stadium Super Trucks, Super2/Super3, Tin Tops, and TCM.

TCM was the runaway winner, its field of classic cars and driver line-up headlined by familiar names John Bowe and Steven Johnson clearly resonating with fans.

Almost three-quarters of voters showed their support for TCM (74.06 percent), putting it well clear of the next most popular option of Super2/Super3 (47.50 percent).

TCM will feature at two Supercars rounds in 2022, including the Newcastle 500 season-opener on March 4-6.

Porsche Carrera Cup was third, ahead of Aussie Racing Cars and Stadium Super Trucks – which will cease to exist in Australia with the fleet of vehicles being shipped back to the United States next week amid an alleged lack of support from Supercars.

When asked which support category should appear more at Supercars events, excluding any of the options in the aforementioned question, S5000 took the cake.

After making its one-off debut on a Supercars bill last March at Sandown, the open-wheel series was added to the final two rounds of 2021 at Sydney Motorsport Park and Mount Panorama.

The Supercheap Auto TCR Australia Series was a close fourth (38.38 percent), with no other option receiving more than 30 percent.

The divisive Haltech V8 SuperUte Series was not included in the survey, given the revamped category had only run at one event at the time of distribution.