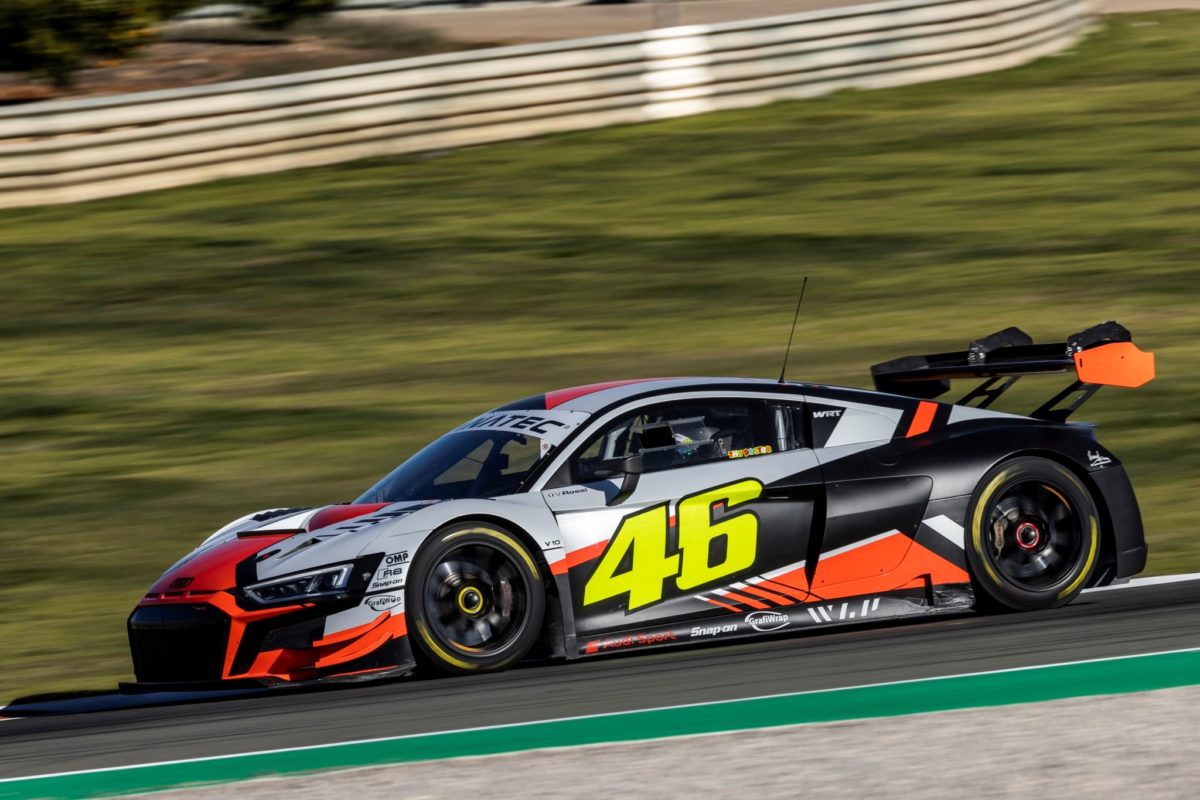 The seven-time MotoGP (premier class) champion will share a car which will carry his signature #46 with as yet unnamed official Audi Sport drivers.

Rossi had dabbled in GT3 racing even before announcing his retirement from motorcycle competition, and tested with WRT in December at the Valencia circuit which had not long been the scene of his last MotoGP round.

Among the events he will tackle in 2022 are the iconic 24 Hours of Spa, a Sprint Cup round at the Misano circuit which hosts motorcycle’s San Marino Grand Prix, and an Endurance Cup round at another Italian circuit in the form of Imola.

The Belgian squad he has joined not only won the 2018 Bathurst 12 Hour, but is also the most successful outfit in GT World Challenge Europe, boasting 28 drivers’ and teams’ titles, including five of a possible six last season.

“Now I am completely available to devote myself to a car racing programme at a high level and with the right professional approach.

“Team WRT is the perfect fit I was looking for and I am anxious to start this new adventure in the Fanatec GT World Challenge Europe powered by AWS with them.”

WRT team principal Vincent Vosse said, “I am sure that a lot of fans will be as pleased as we are that Rossi is starting a new career on four wheels and that he is doing it in GT, with Team WRT and Audi.

“We all know what a great motorbike champion and sports figure Vale is, but most of all, he is a true racer and a very professional and competitive sportsman, eager to be as successful as possible in the new challenge he has decided to embrace. This is exactly why we really wanted to work with him.

“The test we made at Valencia was extremely positive for both parties, in terms of technical feedback and working approach, and we took things from there.

“We warmly welcome Vale in the WRT family and I am sure that we are off to a very exciting experience for both.” 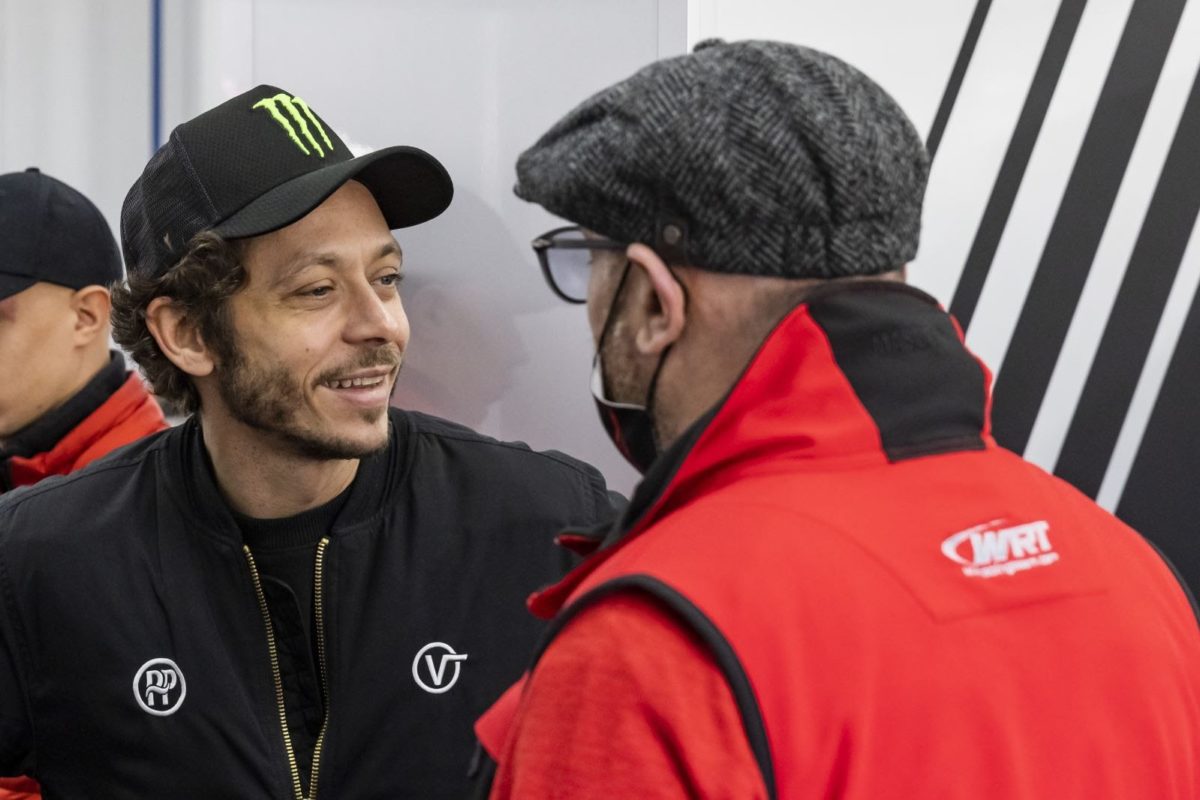 “I am delighted to welcome Valentino Rossi to the Fanatec GT World Challenge Europe Powered by AWS grid for 2022,” said Ratel.

“Having followed his illustrious career in motorcycle racing for more than two decades, it is truly exciting to witness the start of this new chapter in GT machinery.

“To attract a competitor of Valentino’s stature is a tremendous vote of confidence for our championship and for GT racing in general.

“He will bring new energy to our paddock and I look forward to watching him on-track this season.”

Rossi himself was to have shared a Ferrari with Marini and VR46 MotoGP team director Alessio Salucci in last weekend’s Gulf 12 Hours, but had to pull out when he was deemed a close contact of a COVID-19 case.

With David Cleto Fumanelli filling in for ‘The Doctor’, they would go on to finish third outright and second in the Pro-Am class in that race at the Yas Marina Circuit.