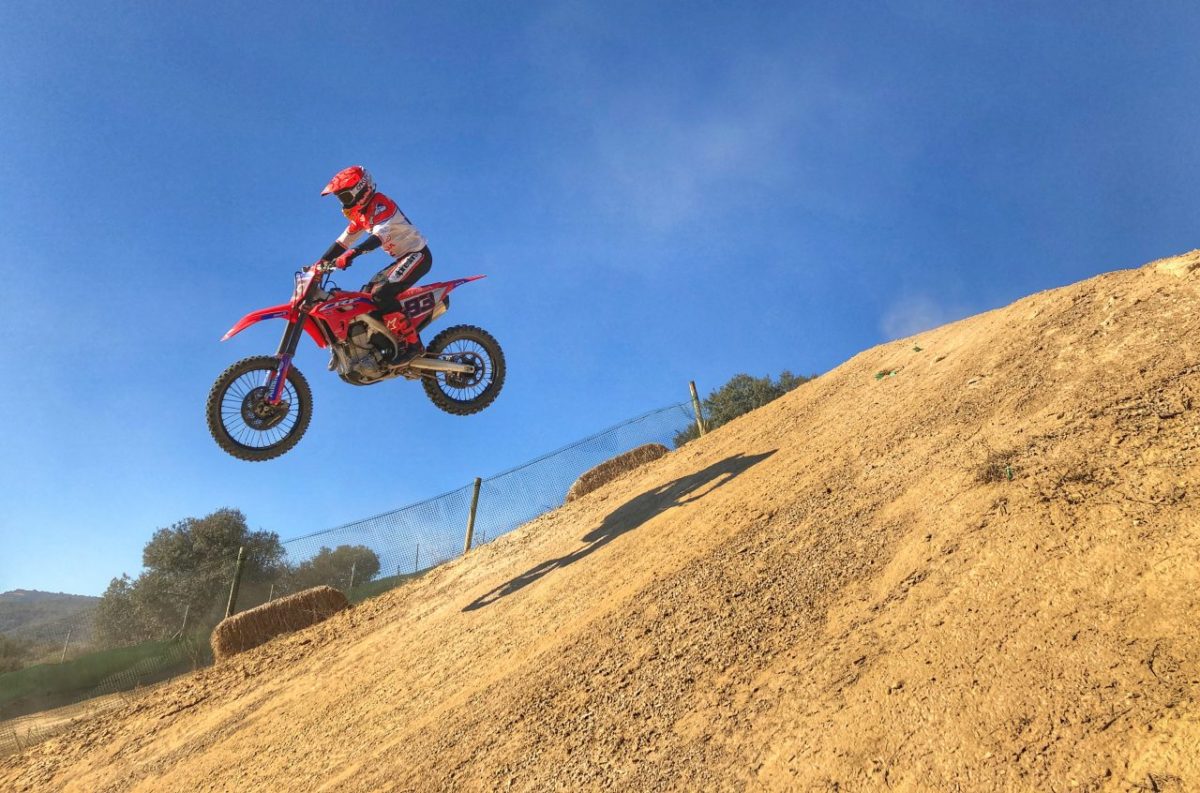 Marc Marquez has returned to riding a motorcycle as he continues the recovery from his latest injury.

The six-time MotoGP (premier class) champion will also be part of a media call tonight (local time) after all, having previously been ruled out of that engagement.

Marquez missed the final two rounds of 2021 after a training crash which initially left him with concussion, before being diagnosed with double vision.

He was also forced to skip post-season testing, days after the Valencia season finale, but was cleared to continue physical training just before Christmas.

Now, the Repsol Honda Team has advised that its superstar’s recovery has “advance[d]”, meaning he could get back onto a motorcycle.

“Marc Marquez underwent a medical examination with Dr. Sánchez Dalmau last Monday to analyse the situation of his diplopia,” read a statement from the squad.

“The ophthalmologist confirmed a clear improvement in the vision of the eight-time World Champion.

“With this progress, the Repsol Honda Team rider received authorisation to ride a motorcycle and motocross, the most demanding discipline possible in the world of two wheels, was chosen by Marquez and his team.

“After a three-month absence, the Spanish rider returned to riding at the Ponts Circuit (Lleida). After several runs his sensations and feelings on the bike were more than optimistic.

“The next step for Marquez will be to ride on a paved racetrack.”

Although there is still no certainty as to when Marquez will be able to get back onto a MotoGP bike, the development is certainly a positive one for not only him but also Honda, whose on-track fortunes had come to depend on him heavily.

Earlier this week, tongues had been set wagging when an alert for a Honda Racing Corporation press call on January 14 (tonight AEDT) advised that only Pol Espargaro and LCR riders Alex Marquez and Takaaki Nakagami would be present.

Marc Marquez would later be named as part of Repsol Honda’s own season launch on February 8, but his planned absence from the earlier engagement led to more speculation about his condition.

Now, however, Honda has advised that he will indeed be in attendance at tonight’s press call due to the improvement in his condition.

Marquez won three races in 2021, including two in a row immediately before the aforementioned training spill, despite lacking full fitness as a result of his sickening crash in the 2020 Spanish Grand Prix which also kept him out of both of last year’s Losail races at the start of the campaign.

And here’s what @MarcMarquez93‘s first day back on a bike in 2022 looked like.

The reaction at the end says it all! pic.twitter.com/jChGMzUocm