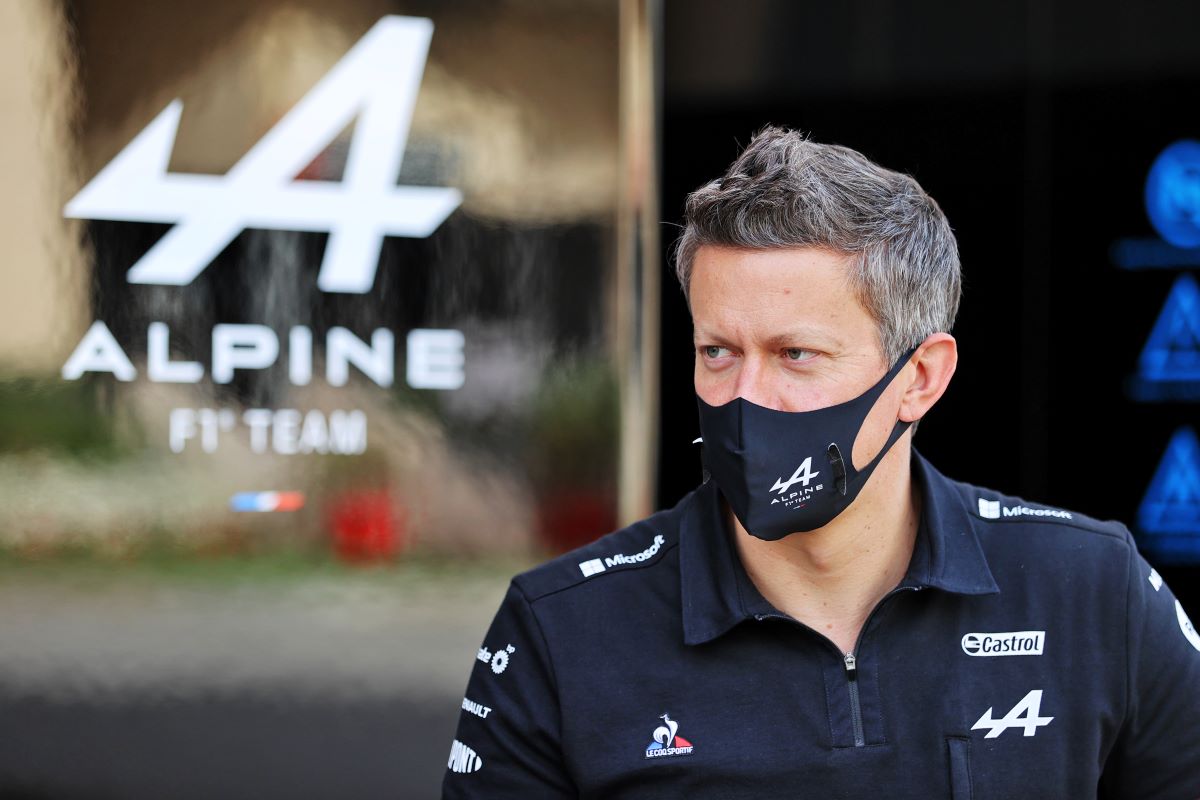 The Alpine F1 Team has announced the departure of its executive director, Marcin Budkowski.

The Pole had been one-third of a complicated senior management structure at the Anglo-French squad, sharing responsibilities with Alpine CEO Laurent Rossi and racing director Davide Brivio.

For now, it would appear that Rossi will absorb Budkowski’s duties.

“Laurent Rossi will temporarily ensure the team’s management to allow everyone to focus on the next season’s preparation.”

Budkowski’s exit comes barely more than a week after it was announced that Otmar Szafnauer was exiting Aston Martin, where he had been team principal.

Speculation had been rife late last year that Szafnauer was on his way to Alpine, in conjunction with suggestions that Brivio would make a quick return to MotoGP, where he led Suzuki to the riders’ world championship title in 2020.

The American moved to deny that rumour, while Brivio recently told media in his native Italy that going back to MotoGP was “not an option for 2022 at the moment”.

On his departure, Budkowski said via Alpine’s announcement, “I truly enjoyed being part of the leadership team of Renault then Alpine F1 Team, working with such a talented and dedicated group of people.

“I will be watching the Teams’ progress fondly in the seasons to come.”

Rossi remarked, “I would like to thank Marcin Budkowski for his commitment and contribution to the team’s results over the last four years.

“The team is fully focused on getting the car ready for the first race in Bahrain and deliver a step beyond in performance.”

Budkowski joined Alpine, back when it was known as Renault, in controversial circumstances given the technical role which he had been working in at the FIA.

Team-mate Fernando Alonso wound up one position higher at season’s end, with the squad taking fifth in the constructors’ standings.

Both the Frenchman and Spaniard will again race for the team in 2022, with Australian Oscar Piastri named as reserve driver.