Ambrose protégé to race in National Trans Am

Ambrose protégé to race in National Trans Am 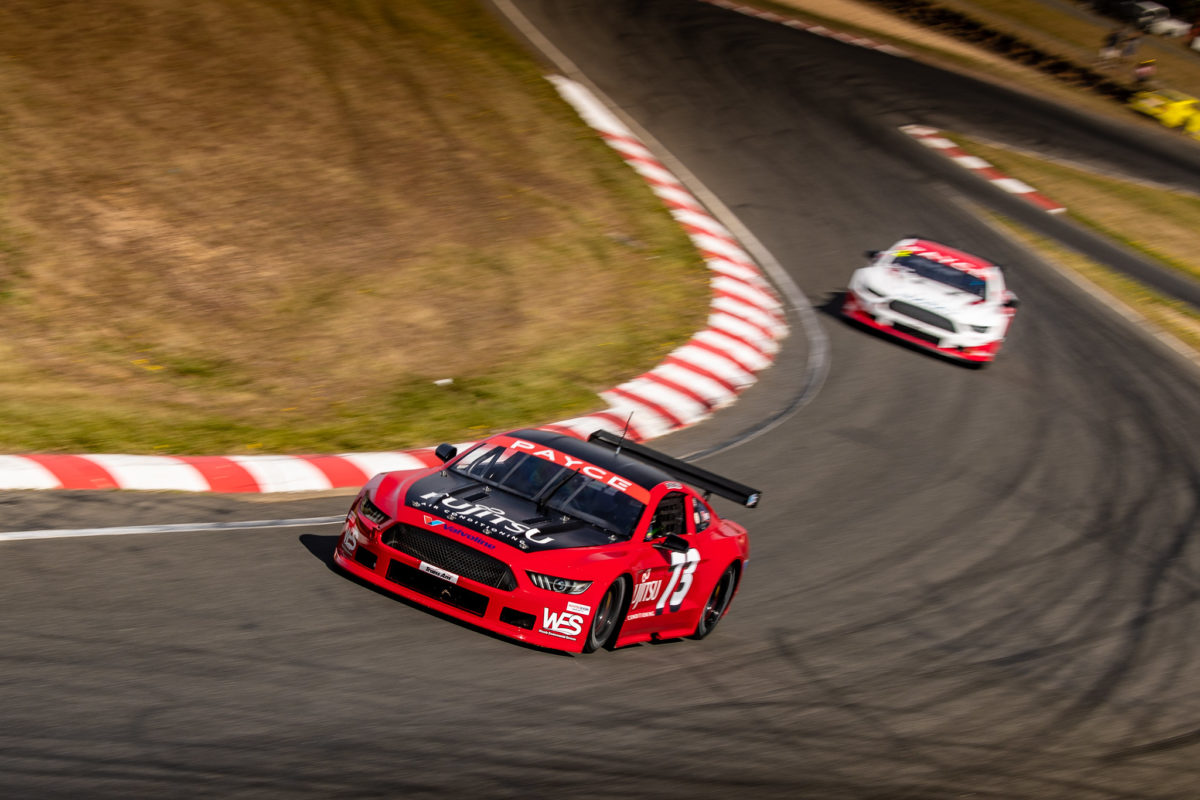 The National Trans Am Series at Symmons Plains in 2021. Picture: Australian Racing Group

Lochie Dalton, a protégé of fellow Tasmanian Marcos Ambrose, will race in this year’s Turtle Wax National Trans Am Series.

The youngster will be part of a three-strong Garry Rogers Motorsport contingent alongside yet another Tasmanian in former Supercars driver Owen Kelly, as well as 2021 series winner Nathan Herne.

Dalton will make his Trans Am debut at his home track, Symmons Plains, when Round 1 takes place as part of Race Tasmania on February 11-13. 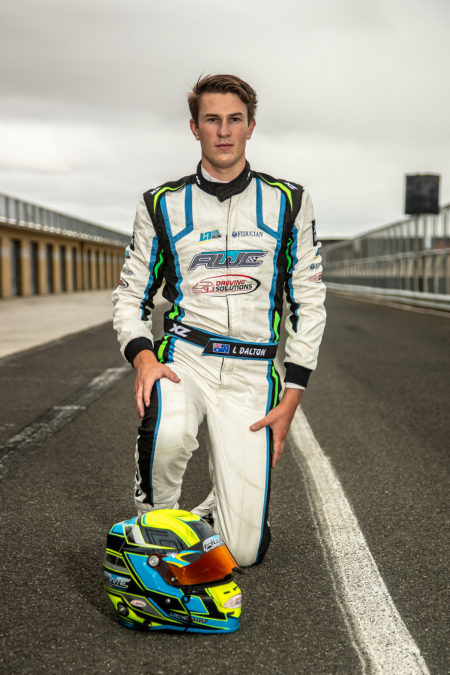 “I’ll have all my family, friends and supporters there because they are all from Tasmania, so it’s good and it will be my first time racing on the national stage at home so it will be cool.”

The former Toyota Gazoo Racing Australia 86 Series driver got to steer his new Ford Mustang ride for the first time last week, at both Symmons Plains and Baskerville.

“I felt pretty comfortable straight away,” he added.

“Just everything was there to suit me whereas before when I’ve driven other people’s cars it’s not really set-up for me.

“Everything was really set-up personally for me and having Marcos there to make sure everything’s comfortable, then we tried a few things out along the way, which was super valuable.”

Ambrose has recently been leading the inaugural GRM Combine at those circuits, as part of his role as the team’s competition director.

Dalton is looking forward to being able to tap into the experience of not only the two-time Supercars champion, but also that of Kelly and Herne.

“Having Owen as a team-mate with all his experience as well as Nathan, I have two good drivers to copy their homework and learn from,” he explained.

“I’m in a pretty good situation just to set myself up and learn to keep on moving forward.

“The main goal is to get as much experience, learn as much as I can and then I can be as prepared as possible for my second time around.”

The Australian Racing Group has moved to reassure competitors and fans that Race Tasmania is set to go ahead as planned, amid the rescheduling of the Liqui Moly Bathurst 12 Hour due to the impact of the Omicron outbreak.

Race Tasmania will be headlined by Round 1 of the Supercheap Auto TCR Australia Series.