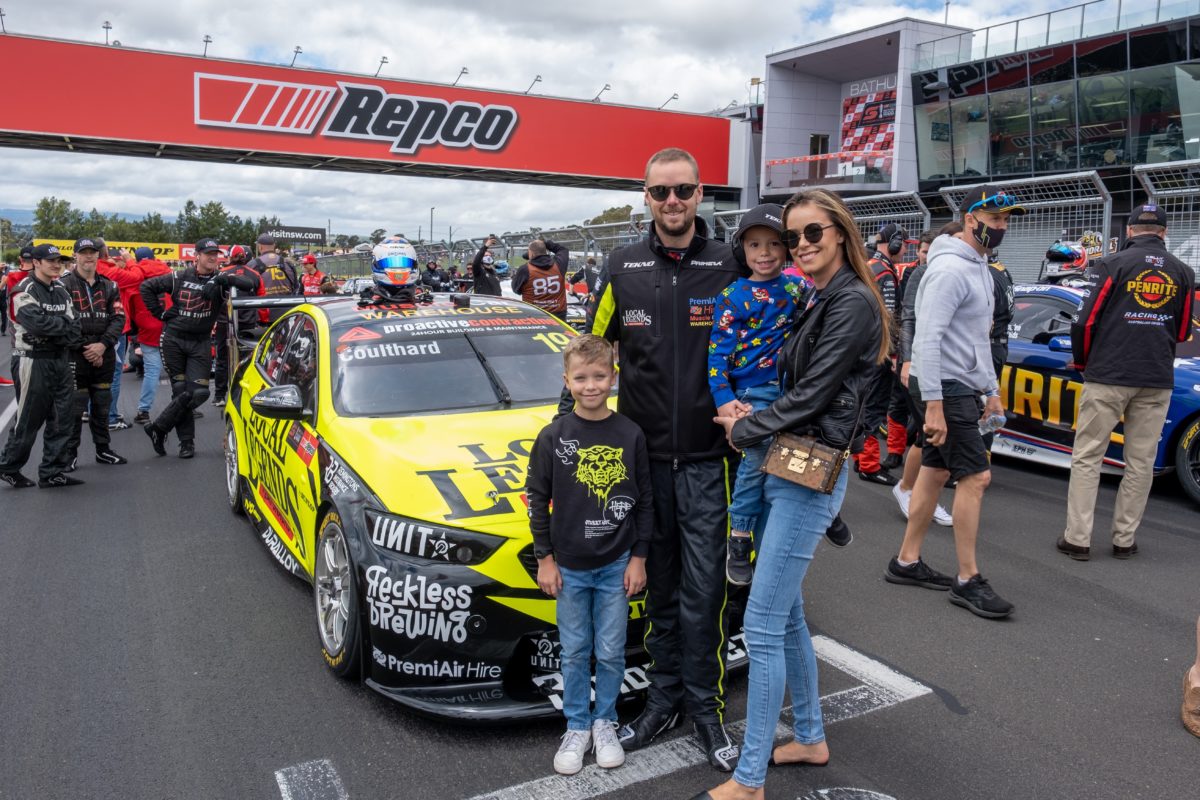 The Webb family on the grid at the 2021 Bathurst 1000, which would be Team Sydney’s last race

Jonathon Webb has thanked some of the key figures in Tekno Autosports’ time in Supercars, following the sale of the race team.

In what represents the end of an era, the operation which came to be known as Team Sydney has been bought by PremiAir Hire managing director Peter Xiberras ahead of the 2022 Repco Supercars Championship.

That marks the end of a dozen years of the Webb family-owned Tekno in the category, during which time it won the Bathurst 1000, in 2016.

The co-driver on that day was Jonathon Webb himself, who has now commented on the sale in a statement issued to media.

“Kobe [partner, Tekno Group CEO] and I are grateful that Peter Xiberras and PremiAir Hire will continue to build Team Sydney within the Supercars Championship,” he began.

“We are thankful for the support and friendships we have welcomed over the past 12 years of racing – significantly Tony Quinn [sponsor of multiple seasons], Triple Eight [car supplier], KRE [Race Engines], ARDC, Steve Hallam, Dr. Geoffrey Slater, Mick Shortus (our first employee who remained with us for our entire Supercars journey), and many more. Thank you to our drivers, crew, and families.”

“We look forward to seeing what the 2022 season brings for all involved – all the best.”

The ‘ARDC’ reference is to the Australian Racing Drivers’ Club which runs Sydney Motorsport Park, the team’s base of the past two seasons when border restrictions allowed that.

What was Team Sydney is, however, set for a new home under Xiberras’ leadership, while Slater was named this morning as Nick Percat’s race engineer at Walkinshaw Andretti United.

The 2022 Supercars Championship is currently set to kick off with the Repco Newcastle 500 on March 4-6.