Team Penske to compete in WEC this year

Team Penske to compete in WEC this year 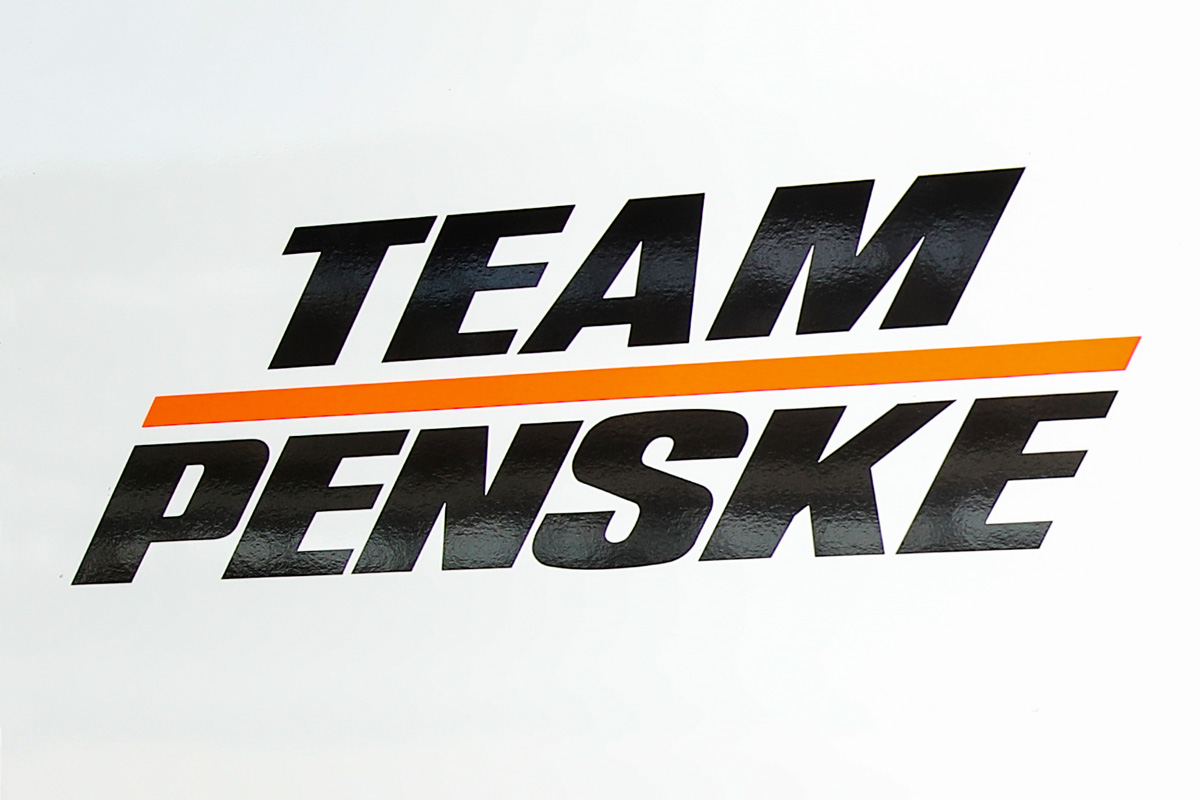 Team Penske will enter the 2022 World Endurance Championship as a precursor to its highly anticipation collaboration with Porsche Motorsport.

Porsche Penske Motorsport had already been announced to contest both WEC and the IMSA Sports Car Championship from 2023 onwards, with its new LMDh car.

Before then, Team Penske will field an ORECA 07-Gibson in the LMP2 class, driven by Formula 1 steerer Felipe Nasr along with Dane Cameron and Emmanuel Collard.

The headline act of the upcoming season will see the Penske organisation race at the 24 Hours of Le Mans for the first time in more than half a century.

“We look forward to learning as much as we can about the WEC process in 2022 as most of our competition has competed in this series for many years,” said Team Penske president Tim Cindric.

“Much like the approach we took by running Road Atlanta in 2017 when we returned to sports car racing after an eight-year hiatus, we think the LMP2 class provides us a means of gaining valuable experience as we continue to build our programme to compete full-time in the IMSA and WEC LMDh class.”

Added two-time IMSA Prototype class champion Nasr: “Joining Team Penske in a great opportunity and I can’t wait to compete in WEC and return to Le Mans this year.

“I know we’ll learn a lot as a team as we develop our programme and gain some great experience.

“I’m really excited to get to work as we begin to build momentum for the future.”

The 2022 WEC season will comprise of six rounds, starting with the 1000 Miles of Sebring on March 18.