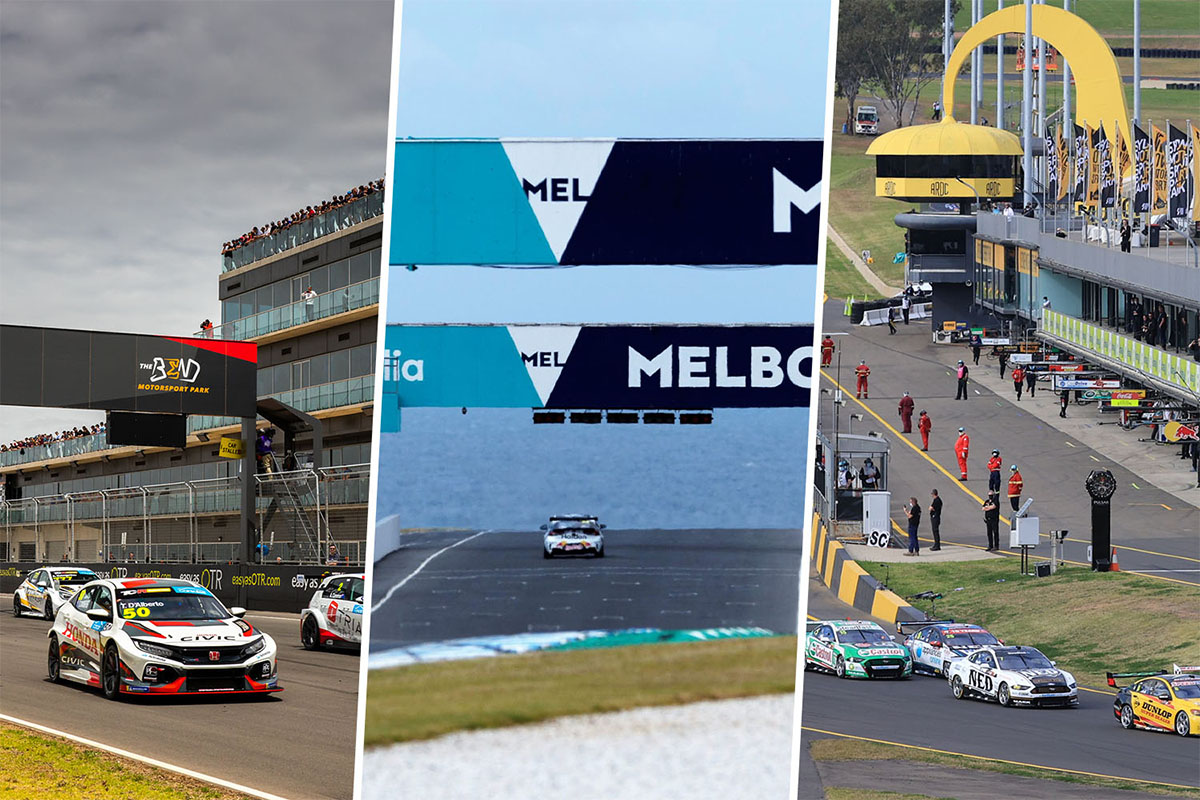 The results from the 2021 Speedcafe.com Motorsport Survey, presented by Kincrome are in

Phillip Island Grand Prix Circuit has been crowned the best permanent motorsport facility in Australia, according to results from the 2021 Speedcafe.com Motorsport Survey.

Held during the fourth quarter of 2021, the annual survey canvassed the views of more than 13,000 motorsport fans.

One of the sections asked respondents to vote on the ‘best permanent motorsport facility dedicated to racing in Australia’ based upon multiple factors.

The top three circuits were all from different states, but first and second place were especially close to call.

Remember, the question was framed around year-round permanent facilities – so temporary venues like Newcastle, Adelaide and Albert Park were excluded from consideration. Yes, Bathurst too…

Phillip Island garnered 25.39 percent of the vote, giving the Victorian circuit just enough of an edge to secure the mantle of Australia’s best permanent motorsport facility, according to fans.

Sandown Raceway and Hidden Valley Raceway also had some healthy support with 6.27 percent and 5.64 percent respectively.

Queensland Raceway had 1.99 percent of the vote, but could we see its popularity among fans rise in times to come?

The Ipswich circuit has recently come under new ownership, with Tony Quinn not shy about his plans to improve facilities and the overall fan experience at ‘QR’.

With the ideas touted, it’s almost certain the venue will enjoy a lift in the estimations of fans/attendees.

By the time we host our next Motorsport Survey, could Queensland Raceway even find itself fourth in the rankings?

Nearly five percent of you selected “other” as your choice for Australia’s best permanent motorsport facility. Let us know in the comments your nominations!