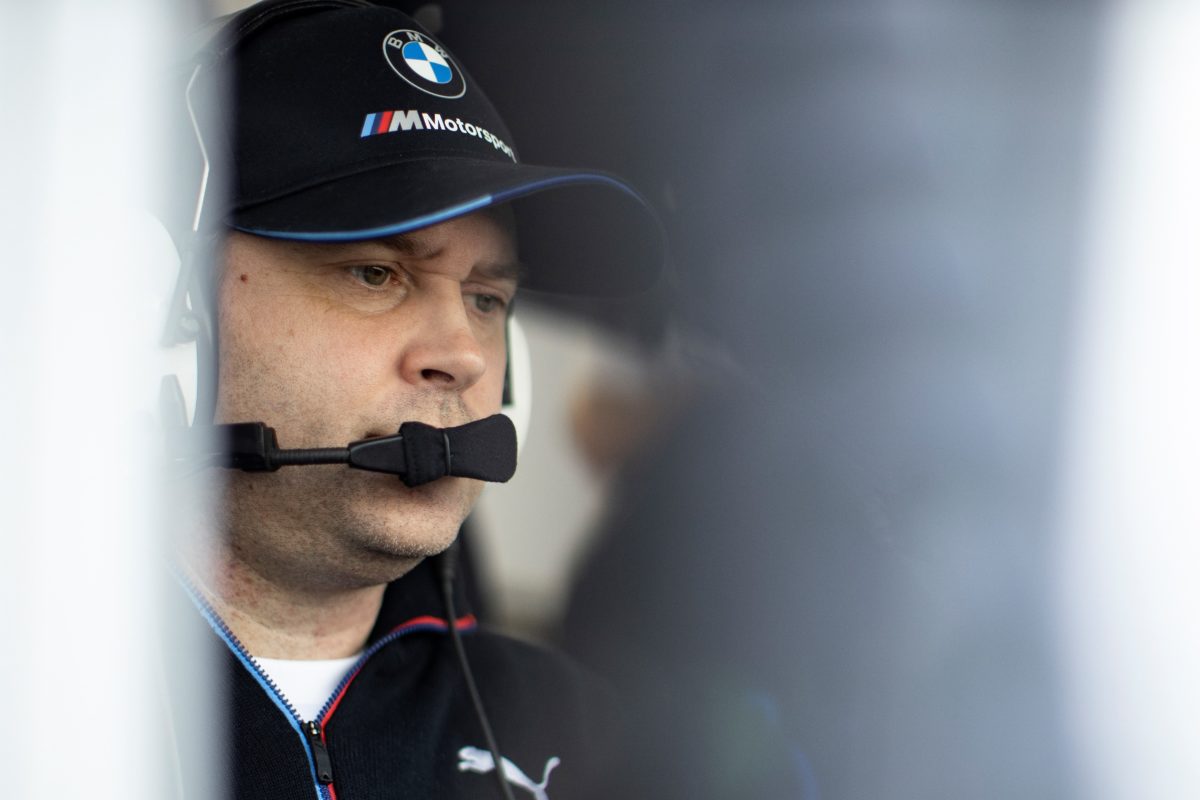 Geoffrey Slater says now is a particularly exciting time to join Walkinshaw Andretti United in light of how it finished the 2021 Repco Supercars Championship.

As revealed by Speedcafe.com, the now former Tekno Autosports/Team Sydney crew member has moved to the Clayton outfit to work as race engineer for Nick Percat, who returns to the squad after seven years away.

Slater’s biggest honour is arguably winning the 2016 Bathurst 1000, in his first stint at Tekno, while it was his new employer which prevailed in the Great Race last month, its first such triumph in a decade.

WAU’s victory at Mount Panorama, delivered by Chaz Mostert and co-driver Lee Holdsworth, was not without trouble given Car #25 had to fight back from a tyre failure, but their race pace was utterly dominant.

It is something of an ominous sign for the rest of the Supercars field given the team already had Percat incoming as it seeks to knock Triple Eight Race Engineering off its perch.

“I’m really excited to be joining Walkinshaw Andretti United, and to be working with Nick in 2022,” said Slater.

“It’s a fantastic time to be joining the Team after such an impressive finish to the season, but also to be starting alongside Nick in his return is great, it means we can both familiarise ourselves together, and understand the ins and the outs of the team.

“There’s no doubt Nick is one of the top talents in the sport, and in speaking to the rest of the team, the motivation is clearly there to continue to improve which excites me.

Slater has a PhD in mechanical engineering from Wollongong University and started out in Supercars at Britek Motorsport in 2005.

He went on to engineer race-winning cars at Dick Johnson Racing and Tekno Autosports, before a period overseas during which he guided Rahal Letterman Lanigan Racing to a class win in the 24 Hours of Daytona.

Slater returned to Tekno in 2021, which would be its last season due to the sale of the squad to PremiAir Hire’s Peter Xiberras.