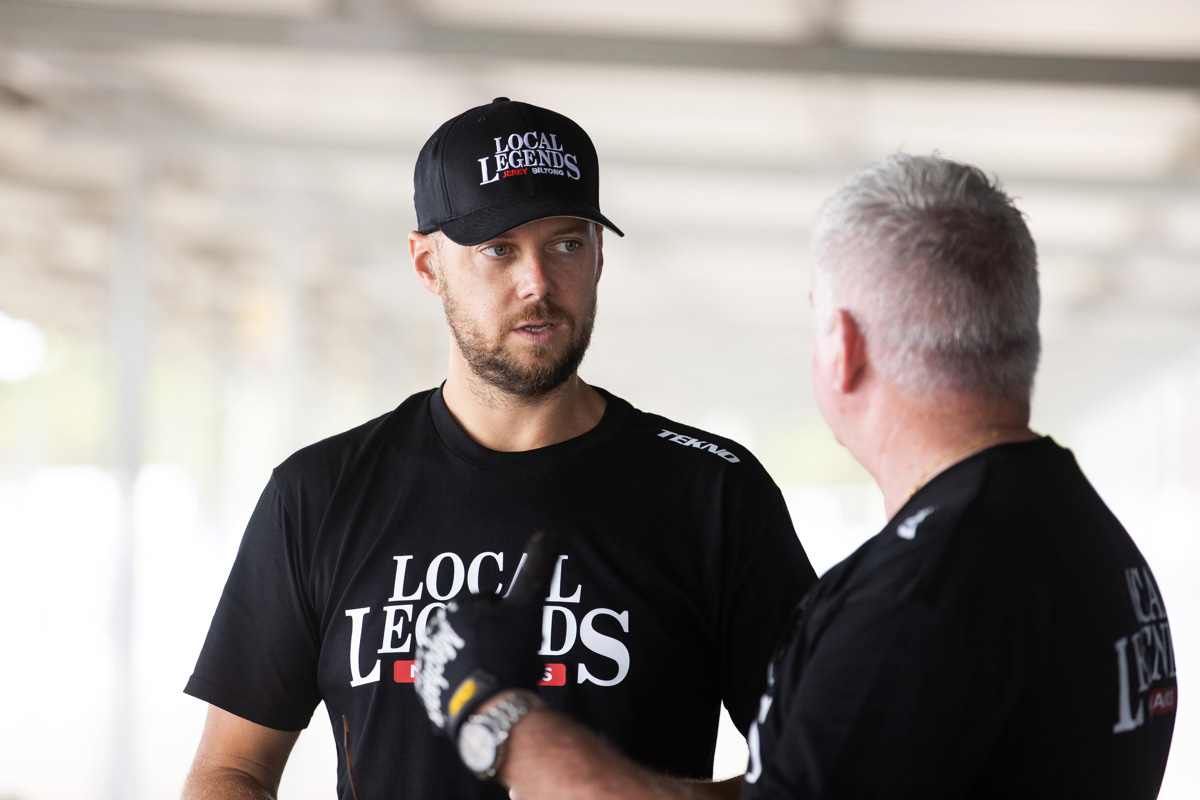 Rumours had long circulated around a possible sale of the team formerly known as Tekno Autosports, although Jonathon Webb did his level best to quell such speculation in November.

But the deal is now done, with Xiberras set to reinvigorate, refresh and revive the team.

PremiAir Racing will represent a complete clean slate, the team no longer being based in Sydney.

“I am completely open to a new home location for the team – but when I look at the talent that I want to recruit, Melbourne or Brisbane seem to be the front-runners,” Xiberras confirmed to Speedcafe.com.

With the ink still fresh on the contract, confirmation of drivers, staff members, race numbers and workshop location are all to come in the next days and weeks. The team will continue to run Triple Eight ZB Commodores in 2022. 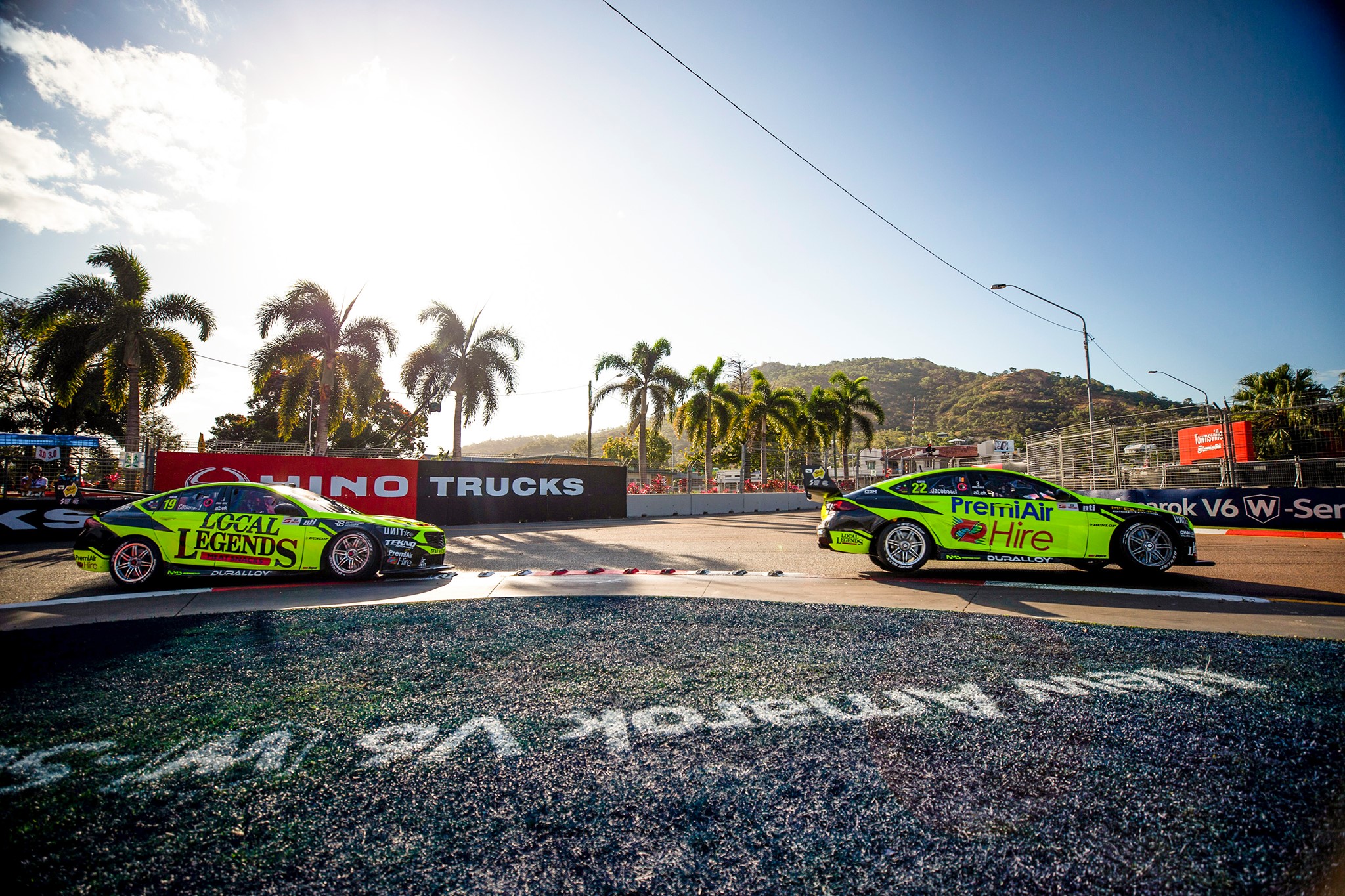 “We’re starting from a zero base and we’ve got six weeks to build the team,” said Xiberras, who is a familiar face in the national drag racing scene.

Asked if that was a daunting prospect, the 53-year-old replied: “Not really. I’m energised by it!

“I’ve spoken to enough people to know that there are some great people in the market.

Xiberras had previously held a relationship with Team Sydney as a sponsor, and is understood to have already owned one of its two ZB Commodores.

With the clock ticking until the scheduled season-opener at Newcastle on March 4-6, Xiberras is not ignorant to the task ahead of him and his new team – but rather is eager for the challenge.

The news marks the end of more than a decade in Supercars team ownership for the Webb family.

After starting out with a satellite car at Dick Johnson Racing in 2010 – winning a chaotic race at that year’s Sydney Olympic Park finale – Tekno Autosports went out on its own the following season.

The team enjoyed particular success during three seasons with Shane van Gisbergen, the Kiwi finishing as championship runner-up in 2014.

Webb and Will Davison then won the 2016 Bathurst 1000 – which remains the last time that Tekno/Team Sydney claimed a Supercars podium.

After a steady decline, a fresh dawn had emerged for the 2020 season when the outfit was rebranded Team Sydney and rolled out champion driver James Courtney as its marquee signing.

However, the Courtney partnership ended unceremoniously after just one event, and progress proved hard to come by with any of the various drivers it fielded thereafter.

It’s understood Webb will have no part in PremiAir Racing going forward.