Calan Williams to race in Formula 2

Calan Williams to race in Formula 2 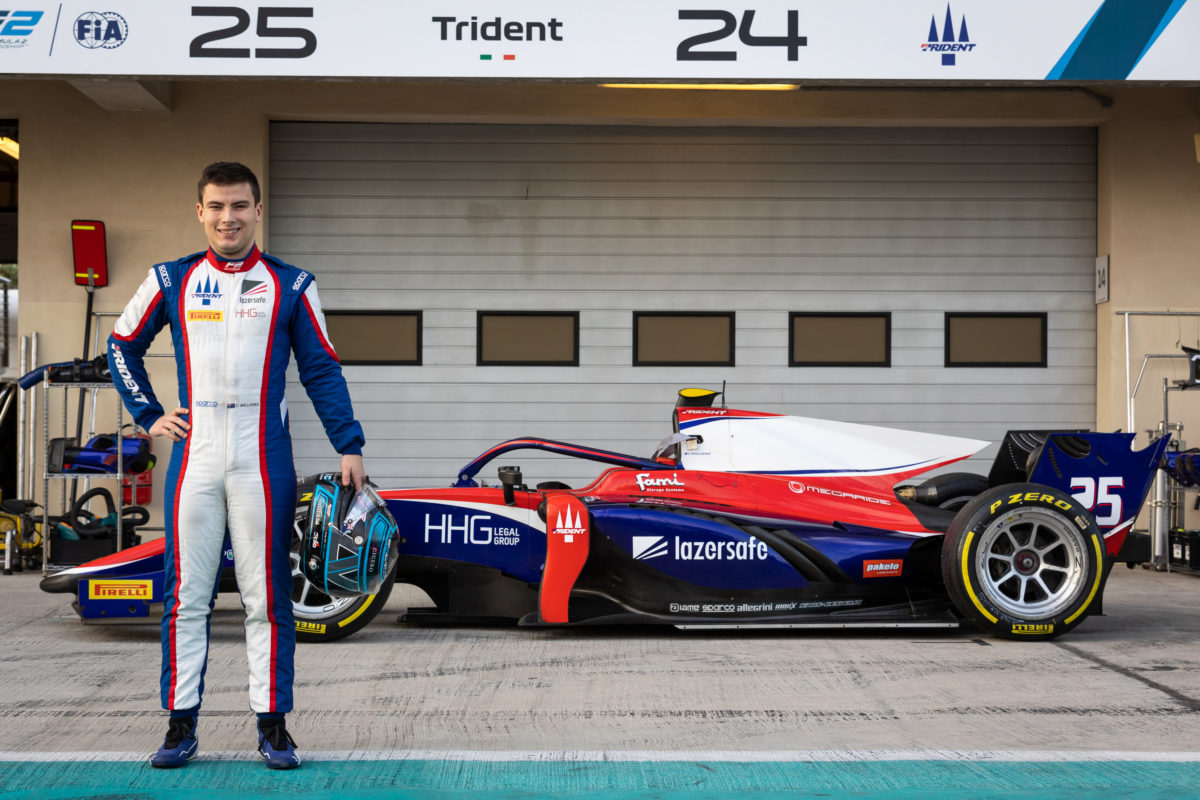 The 21-year-old will drive for Trident Motorsport, the same outfit which fielded him for last year’s official post-season test at Yas Marina.

The graduation comes after two seasons spent in FIA Formula 3, both at Jenzer Motorsport.

Last year, Williams bagged his maiden podium and ended the year as the Swiss-based squad’s top driver, in 19th in the championship.

“I am extremely happy to have secured the drive with Trident Motorsport,” said Williams.

“They are an incredibly professional team and we have been working very well together over the past couple of months as well as during the Abu Dhabi Post Season tests.

“It’s such a unique chance that I have to step up into Formula 2. I’ll be working harder than ever to ensure that I perform at the best of my ability.

“I am very appreciative of Trident Motorsport for the opportunity and belief in me.”

As one of only five driving a Formula 2 car for the first time, he was 10th overall on the opening day and 11th on Day 3, while also spending time practicing race runs.

“He was able to adapt very quickly to the FIA F2 car and this allowed him to be competitive both in terms of performance and during the race simulation.

“We were very impressed with his performance. He has a very high work ethic, and it is great to work with a driver who dedicates his life every day to go faster. There is already a very strong

working bond between Calan and the team.

“We are proud to have secured Calan with Trident Motorsport allowing us to face the FIA F2 2022 Championship together.

“I am confident of being able to achieve significant results during the 2022 season.”

Williams will be one of two Australians in the F2 field in 2022, with Jack Doohan driving for UNI-Virtuosi Racing after debuting late last year with MP Motorsport.

Their compatriot Oscar Piastri won the 2021 title and will be a reserve driver for the Alpine Formula 1 team this year.

F2 pre-season testing kicks off on March 2 at Bahrain, which also hosts Round 1 from March 18.