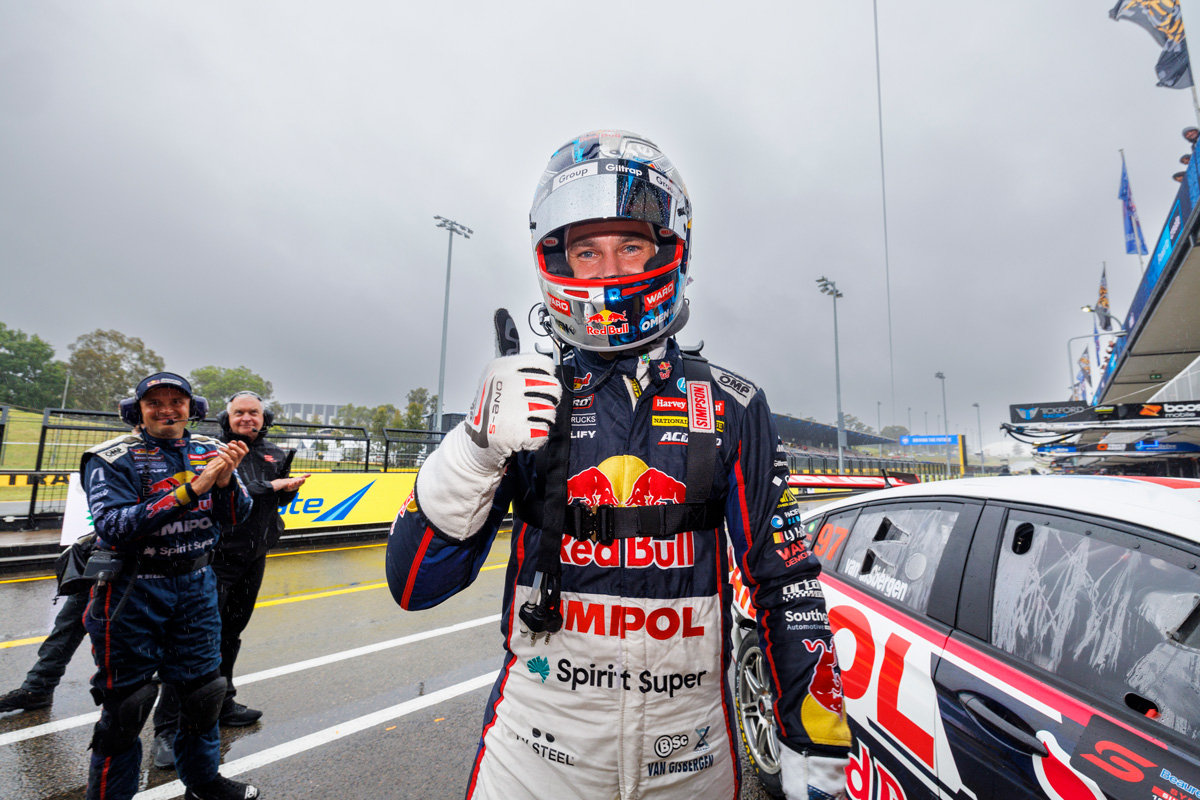 While a fifth of voters (20.06 percent) declared they don’t support a particular driver, van Gisbergen recorded a comfortable advantage over his peers with 16.52 percent.

That comes despite the rival Shell V-Power Racing Team, whose drivers are Anton De Pasquale and Will Davison, being regarded as the championship’s most popular team – more than five percent clear of van Gisbergen’s Red Bull Ampol Racing.

The Kiwi ace did enjoy the most dominant season of his career in 2021, winning 14 of 30 races and sealing the title with a round to spare.

Van Gisbergen had ranked third in the 2020 edition of the survey, behind runaway winner Scott McLaughlin and David Reynolds.

His nearest challenger in the 2021 survey, where fans were asked to nominate their favourite Supercars driver, was Chaz Mostert (10.68 percent).

Mostert led the charge for Walkinshaw Andretti United in a campaign capped by his second Bathurst 1000 victory.

Mark Winterbottom, Will Brown and Todd Hazelwood rounded out the top 10, excluding the option ‘Other’.