Stadium Super Trucks fleet to be shipped back to US

Stadium Super Trucks fleet to be shipped back to US 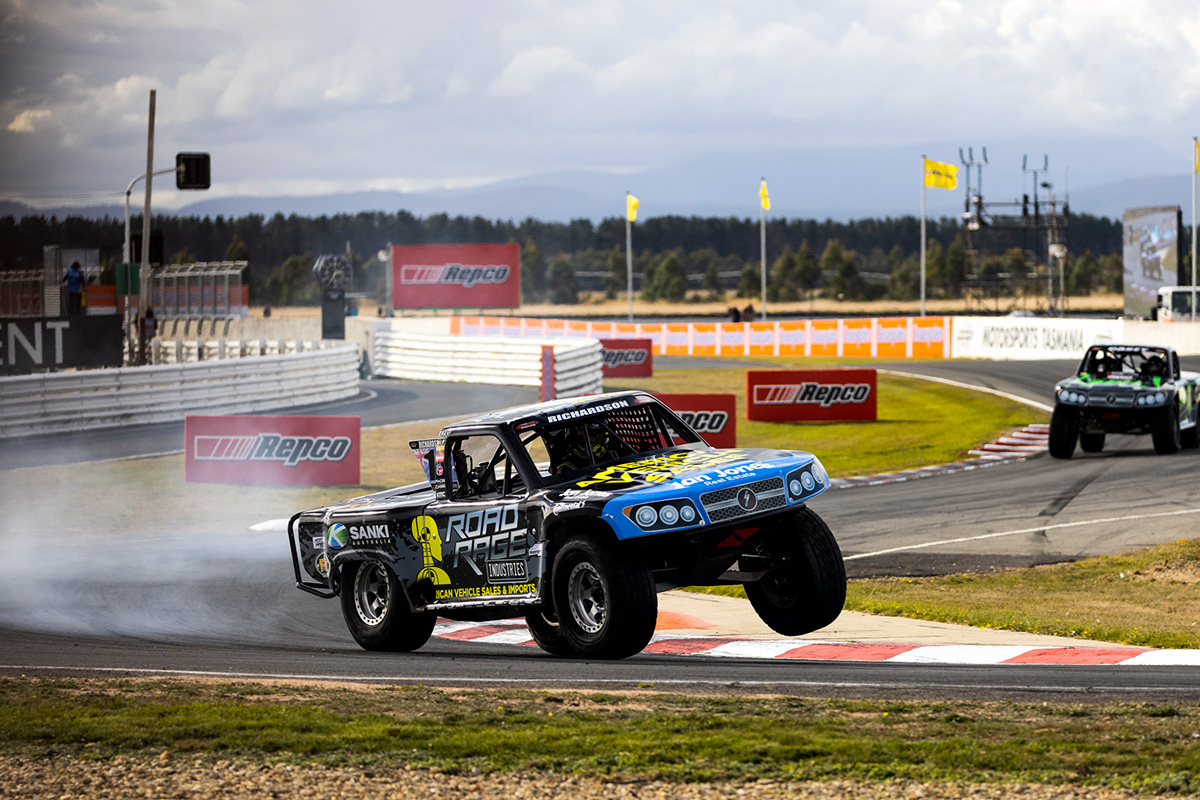 The action-packed Stadium Super Trucks category might be gone from Australian shores for good with its 12-strong fleet being returned to the United States.

The development comes as SST stakeholders voice their dismay at a supposed lack of support from Supercars’ new owners.

Typically, Supercars has paid SST a fee which is designed to offset costs such as travel for competitors.

With an agreement unable to be reached for 2022, the dozen trucks are slated to leave Australia on Wednesday, January 19.

Boost Mobile boss Peter Adderton, whose company was the naming rights partner of the Australian series, has come out swinging, questioning the judgement of the RACE consortium which now owns Supercars.

“I think it’s a lack of understanding from the new Supercars ownership of how important Stadium Super Trucks were to the fans,” Adderton, RACE’s chief rival during the championship’s sale process, told Speedcafe.com.

“And it’s not a positive sign, in my opinion, that they truly understand what the fans want if they’re going to [send] Stadium Super Trucks back without at least trying to fight to keep them here.

“They were a fan favourite and I think at the end of the day we want them there, we’re obviously a big supporter of having them there, and we’d like to get Supercars to reconsider.

“But again, it concerns me that the new owners of Supercars don’t see those things as valuable as fans; they were part of the entertainment of what made the weekend great.

“I can’t think of another support category that gets people more excited than the Stadium Super Trucks.

“I think it’s a huge vacuum that gets left.”

“They have been very good to Australia and people love them and I think people will miss them. It will just be interesting to see what they are going to replace them with,” Cayzer told Speedcafe.com.

“You hear them start up and it reminds you how great they are and why people love them.

“So it’s really disappointing that they’re not going to be here but there’s not much we can do about that; you have just got to roll with the punches.”

Supercars had not responded to Speedcafe.com on the matter by the time of publication.