Pye: Winning ‘has to be our target now’

Pye: Winning ‘has to be our target now’ 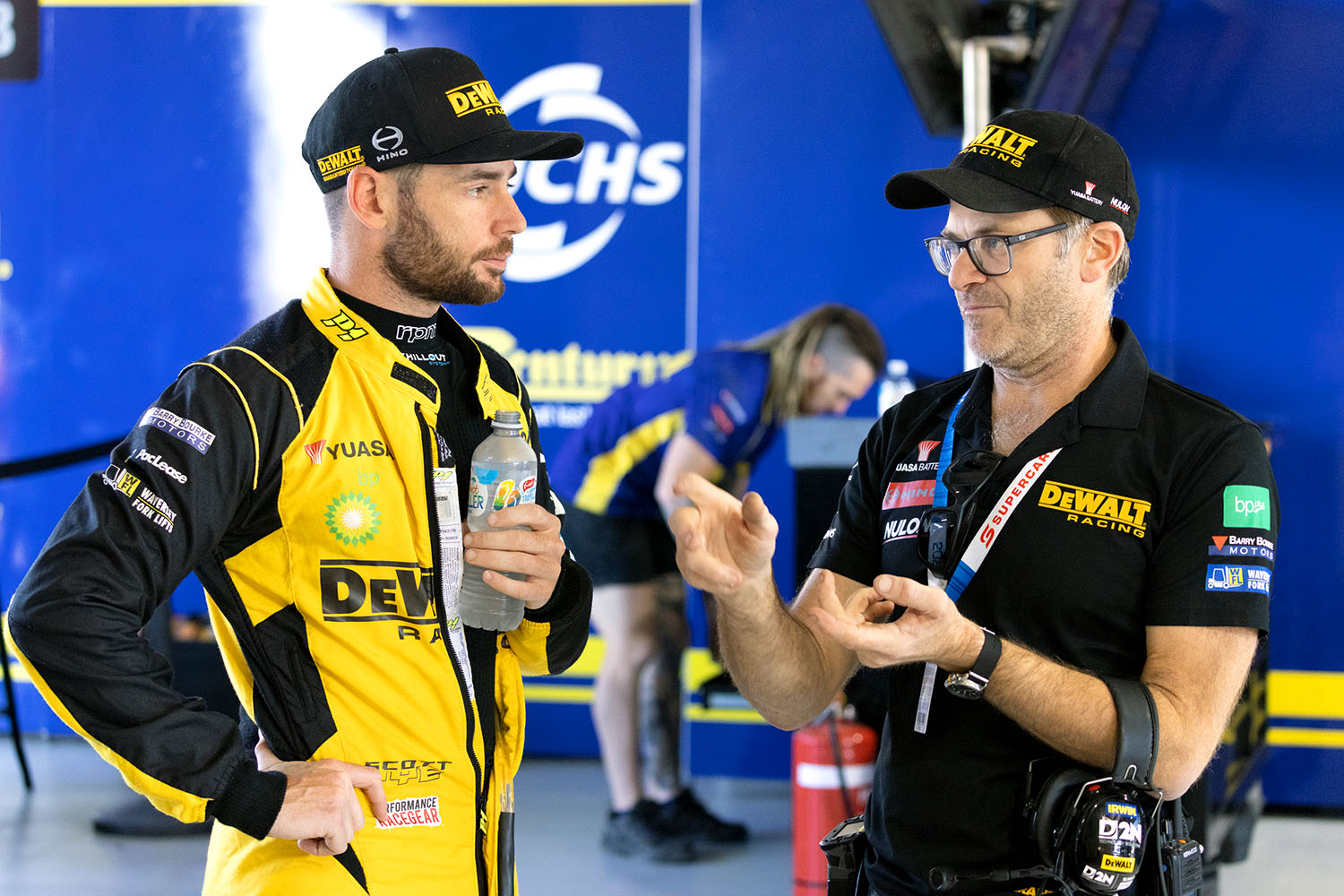 Scott Pye believes Team 18’s advantage in terms of continuity behind the wheel can help it make a step forward even before the Gen3 era arrives.

Team 18 enters the 2022 Repco Supercars Championship with the longest unchanged driver line-up of any team, with Pye and Mark Winterbottom working together for the third straight year.

Every other team experienced movement ahead of the 2021 season.

While the Charlie Schwerkolt-led squad somewhat plateaued last year after a promising 2020 – with Pye particularly suffering from reliability issues – their increased stability relative to rivals makes for an opportunity in the final season of running the Gen2-spec ZB Commodores.

“I think that we have that continuity now going into year three,” Pye told Speedcafe.com.

“I’d like to think that we’re going to be in a position where we can attack for podiums and race wins next year, and that has to be our target now.”

The #20 Dewalt Racing entry was the big improver across four straight rounds at Sydney Motorsport Park late last year, and that progress is cause for optimism elsewhere, according to Pye.

“It shows we can do it, we can go from being where we are to moving forward,” added the 32-year-old, who is under contract until the end of 2023.

“I’m pretty confident that if we just stay on track with what we’re doing, and rectify some of these failures, I think we’ll be in contention more days than we’re not.”

The 2022 season is due to open at Newcastle on March 4-6, with Supercars expected to confirm in the not-too-distant future whether that date is still viable amid Australia’s east coast COVID surge.