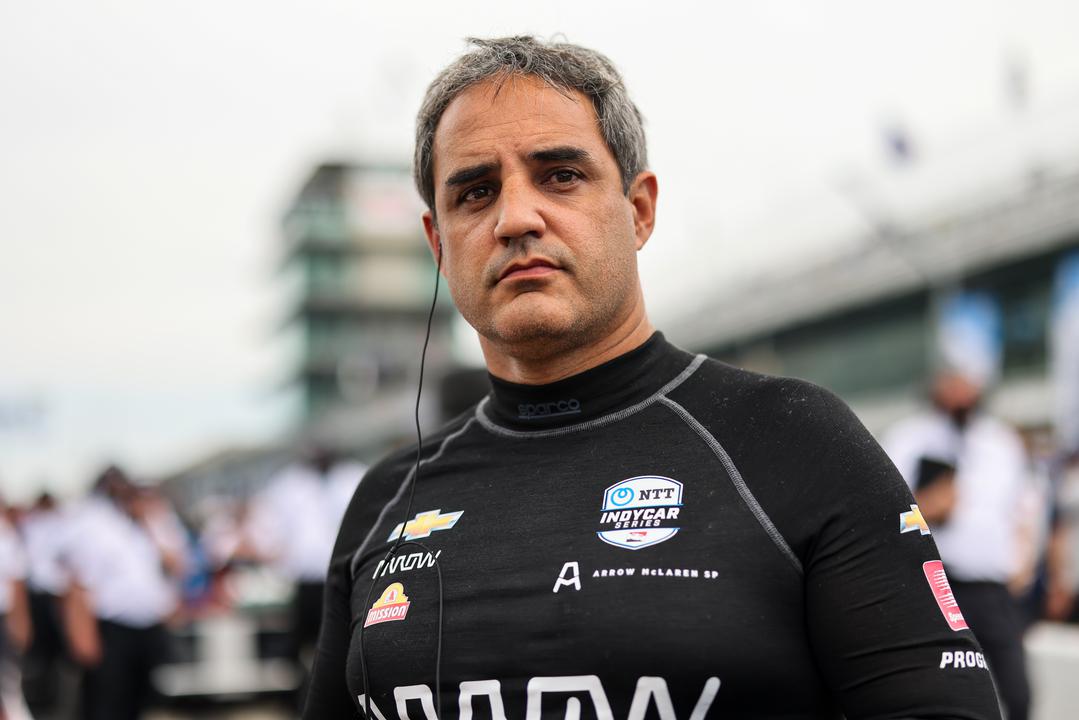 Juan Pablo Montoya will again be part of the McLaren SP team at this year’s Indianapolis 500.

As he did in 2021, the Colombian will drive the third McLaren SP entry in IndyCar’s biggest race, as well as the Grand Prix of Indianapolis which precedes it on The Brickyard’s road course.

This time around, his will be the #6 Chevrolet, with backing from Mission Foods.

“I’m excited to return to Indianapolis with Arrow McLaren SP and Mission, to once again compete in a race that holds a special place in my heart – the Indianapolis 500,” said Montoya.

“I had a great experience with the team last year and look forward to building on the progress we made in 2021.

“I think we have a real shot at competing at the front of the field and challenging for the win.”

Montoya is a two-time winner of the Indianapolis 500 in his six starts thus far, as a rookie in 2000 with Chip Ganassi Racing and then in 2015 with Team Penske.

The 46-year-old finished ninth in his first and so far only Indianapolis 500 with McLaren SP, and took three of his seven Formula 1 grand prix wins with McLaren.

Zak Brown, the current CEO of McLaren Racing, remarked, “We’re delighted to have both Juan Pablo and Mission Foods back for another Indianapolis 500.

“Juan Pablo is an institution in motorsport, with two Indianapolis 500 victories and an impressive Formula 1 career with multiple wins for McLaren.

“He adds experience that really benefits our team, giving us another driver with the potential to win anytime he steps into the car.”

McLaren SP will once again count on Pato O’Ward and Felix Rosenqvist, the former of whom finished third in the 2021 series, as its regular drivers in the upcoming IndyCar season.