Indy Lights title to be decided over 14 races

Indy Lights title to be decided over 14 races 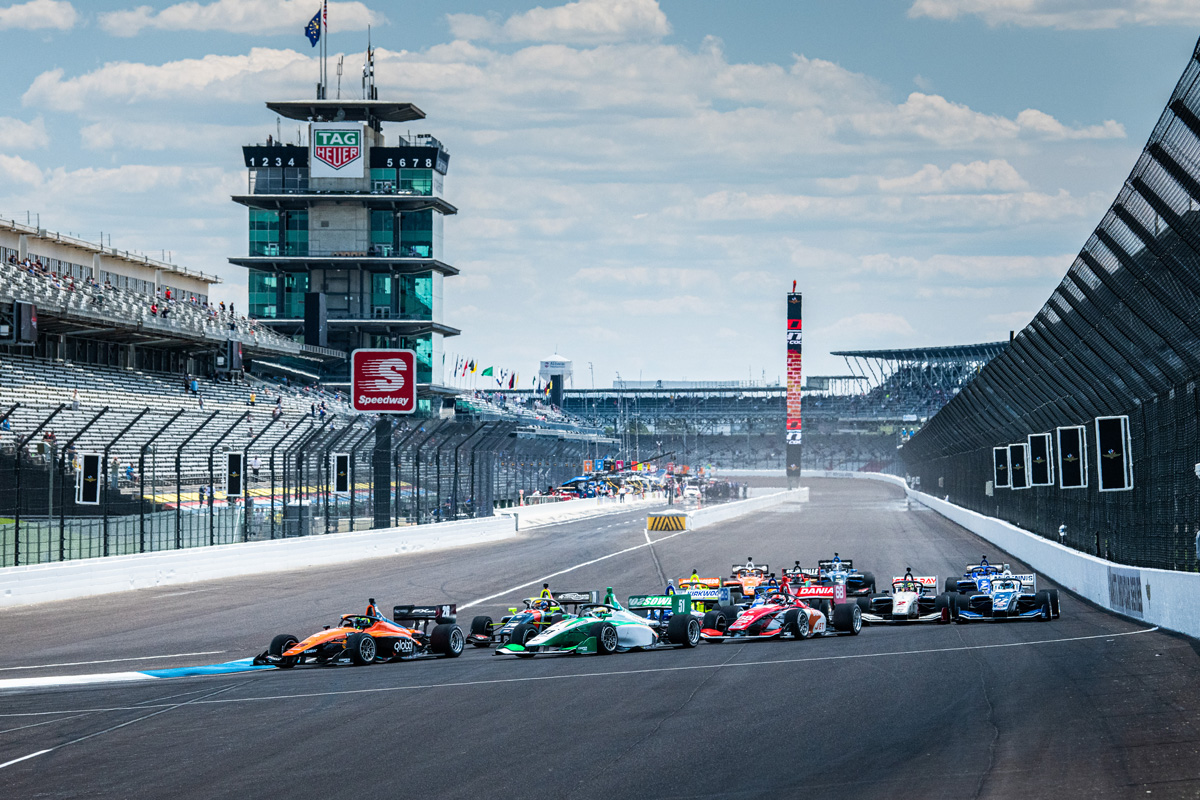 Nashville is among 11 circuits the Indy Lights series will visit in 2022, it has been confirmed.

In the first calendar release since IndyCar became the promoter of the feeder series in November last year, Indy Lights will exclusively race in support of the top tier.

All up, 14 races will be held, including three double-headers at the Indianapolis Motor Speedway Road Course, Belle Isle and Laguna Seca.

Motorsport fans from the trans-Tasman region will have reason to keep an eye on Indy Lights, with Australia’s Matt Brabham and New Zealand’s Hunter McElrea driving for powerhouse Andretti Autosport.

That comes as they vie to join the likes of Scott Dixon, Will Power and Scott McLaughlin in IndyCar.

Mirroring the top-flight series, the Indy Lights season will open at St Petersburg on February 27 and close at Laguna Seca on September 11.

“To have all 14 races included with the NTT IndyCar Series schedule and its world-class venues is a tremendous step forward,” said Indy Lights director Levi Jones.

“In addition to competing for the 2022 championship, Indy Lights drivers, crew members and teams will be able to see up close how event weekends run and operate in IndyCar.

“Racing is the part they’ve known their whole life. Our goal is to also allow them the opportunity to see what it takes to become a true professional.

“The chance to connect and closely interact with the NTT IndyCar Series paddock is a pathway to realise that goal.”