Hulkenberg: Dirty air will still be a problem with new F1 cars

Hulkenberg: Dirty air will still be a problem with new F1 cars 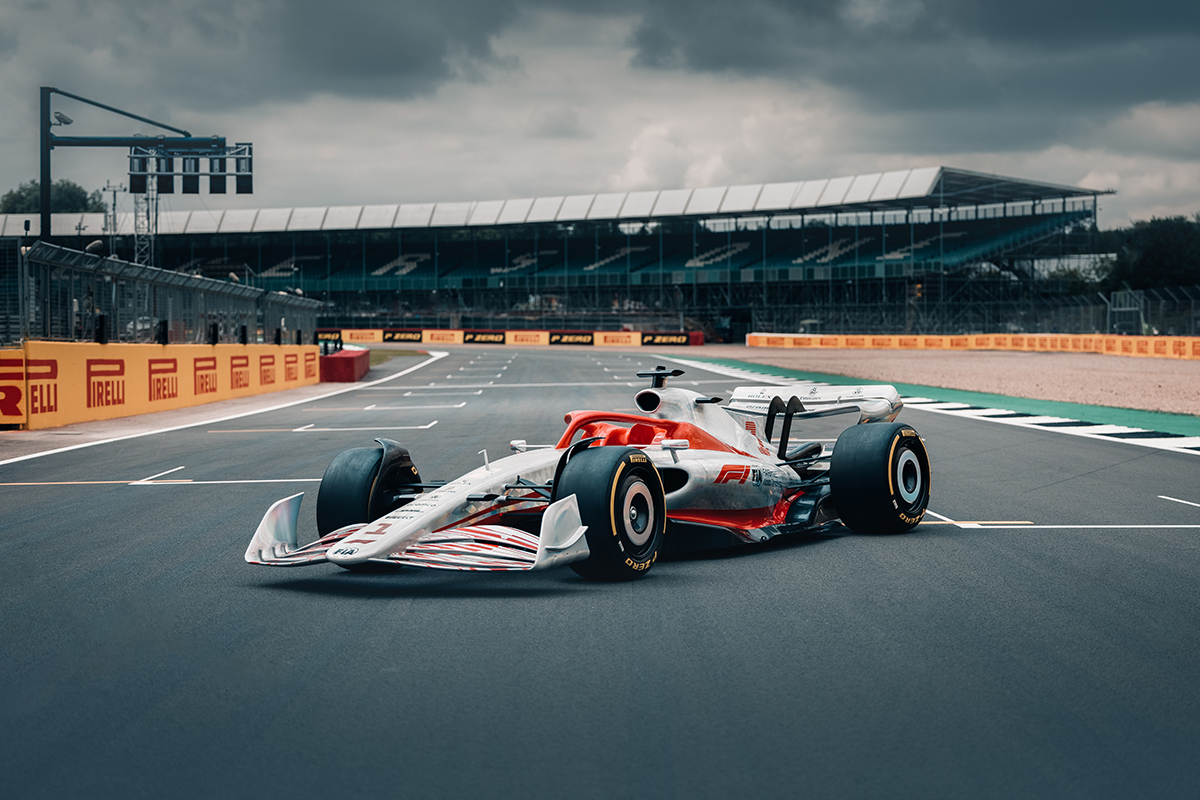 Nico Hulkenberg is unconvinced that the ability for drivers to follow one another closely will be drastically improved by the new-for-2022 Formula 1 cars.

Overhauled technical regulations will debut this year, with a key pillar having involved reducing the aerodynamic effect that has often hindered efforts to run in close quarters.

Via his new LinkedIn column, Hulkenberg offered fans an insight into the revolutionary machinery based on his expertise, and the chance to have conducted simulator work.

“They aimed to be a bit slower, more challenging to drive, to have more focus on drivers that can make a difference rather car performance and aerodynamics dominate,” wrote the former Williams, Force India, Sauber and Renault F1 driver.

“From my initial experience however, the new cars are pretty damn fast and not necessarily slower than the last generation.

“The driving experience hasn’t changed that much either, at least in the simulator.

“It will be very interesting to see whether these cars can really follow the car in front better.

“In the simulator, the cornering speeds are extremely high, so the risk of “dirty air” is still given and it’s difficult for me to imagine that following another car comfortably at these speeds will be easy.

“Anyhow, I hope we will positively surprised.

“Once pre-season testing starts drivers and teams will find out how the cars really behave on track.”

Among other observations made by the 34-year-old German was in relation to how driver vision will not be affected by the new larger tyres.

“One thing that immediately stands out is that the cars look more futuristic and will have 18-inch rims instead of 13-inch ones in the future,” he wrote.

“By the way, these larger tyres make no difference to the drivers’ visibility.

“The driver will just see more rim instead of tyre wall like in the past.”

As for his take on how the pecking order will be altered by the new rules: “It’s too early for predictions although I would be very surprised if the top teams from previous years will not be near the front.”