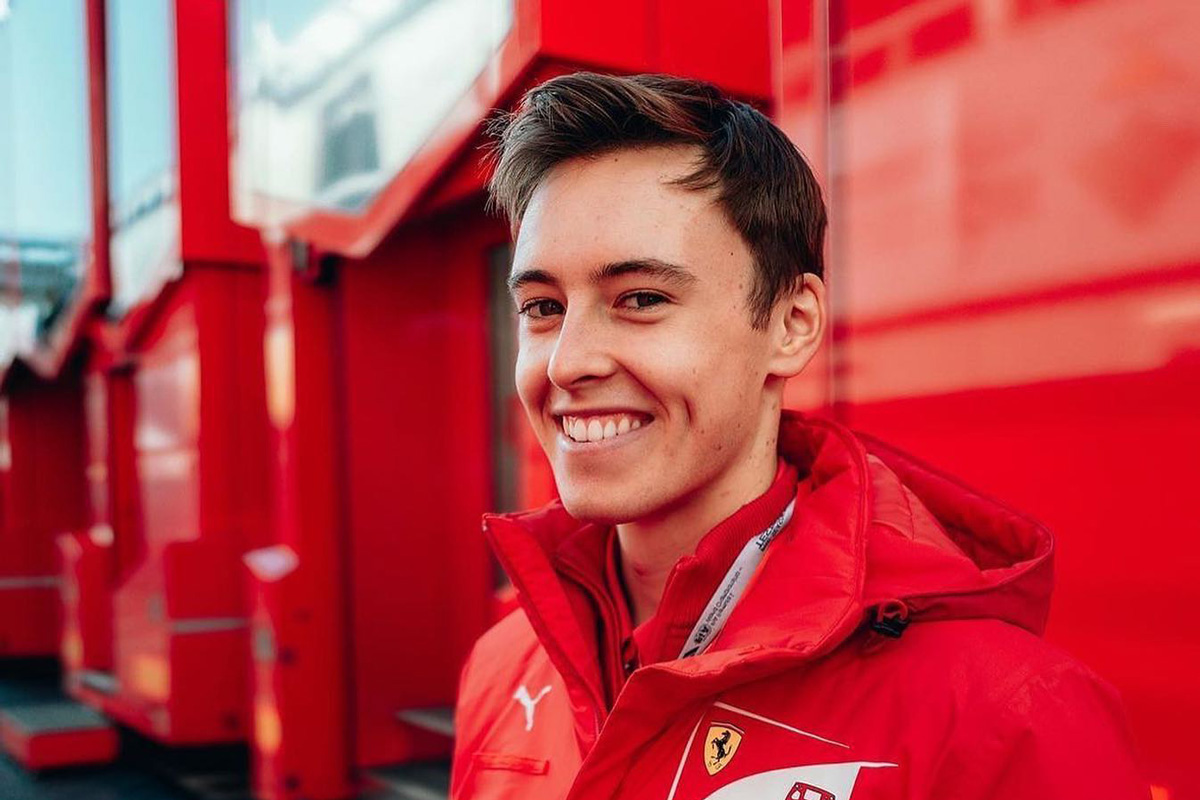 New Zealand youngster Marcus Armstrong is optimistic about his future despite his time in the Ferrari Driver Academy ending.

Armstrong, 21, took to social media to address the news.

“It’s been a great five years wearing red, but it’s time for me to move on from the @ferraridriveracademy,” he wrote.

“Huge thank you to everyone at Maranello who has helped me along the way and I can’t thank you enough for the incredible opportunities you’ve given me.

“It’s the end of [an] amazing chapter but the beginning of an even better one.”

His 2022 plans are yet to be clarified, although he did take part in last month’s F2 post-season test at Abu Dhabi.

That outing came with Hitech Grand Prix, as opposed to DAMS, the team he raced for last year.

Callum Ilott, meanwhile, has been reported to be on “a gap year” with the Ferrari Driver Academy, as he spends 2022 in the IndyCar Series at Juncos Hollinger Racing.

The Brit, who finished runner-up in the 2020 Formula 2 Championship, was an F1 reserve driver at Alfa Romeo last year.