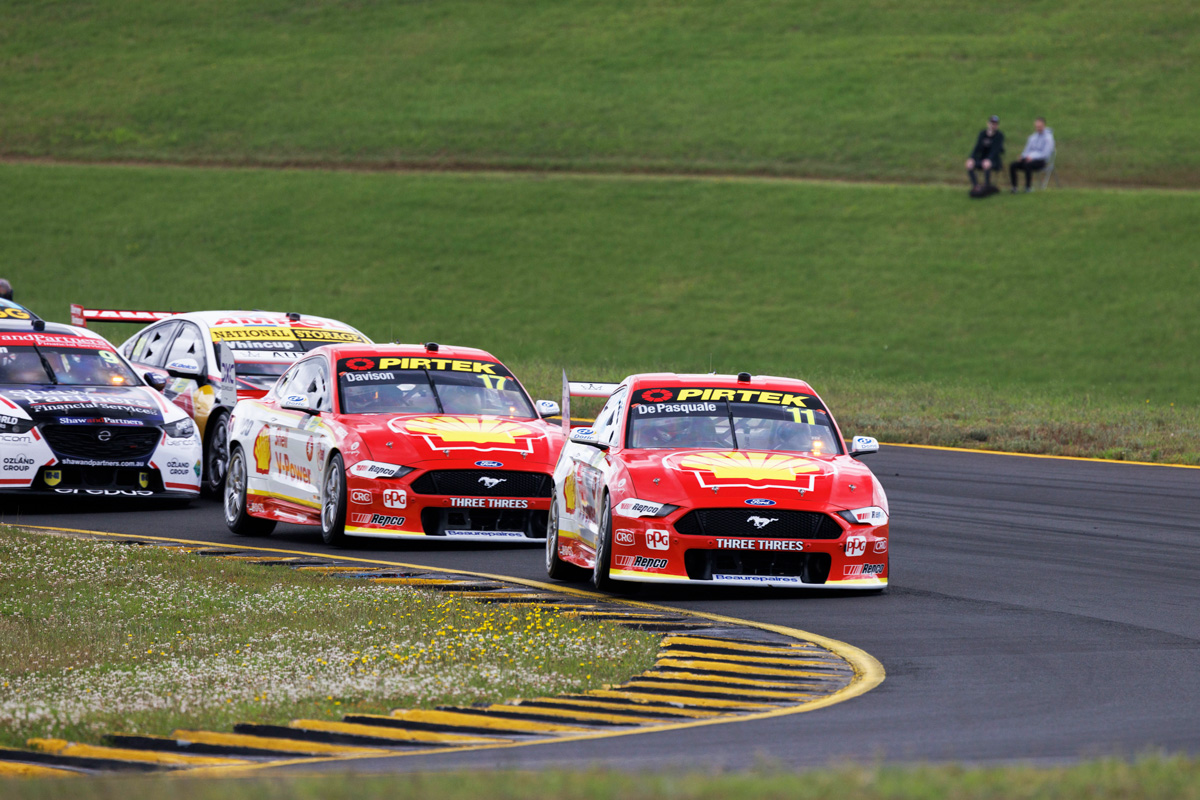 Dick Johnson Racing has retained its mantle as the most popular Supercars team, evidenced by Speedcafe.com’s 2021 Motorsport Survey, presented by Kincrome.

The latest edition of the comprehensive survey gathered views on a variety of matters in Australian and global motorsport, with more than 13,000 respondents all up.

Among the questions, fans had their say on which Supercars team they primarily support.

These days the flagship Ford squad, DJR recorded a comfortable advantage at 27.88 percent of the votes, with Triple Eight Race Engineering coming in second with 22.64 percent.

The result does, however, mark a swing towards Triple Eight compared to results from 12 months prior, on the back of a dominant 2021 season in which it won both the drivers’ and teams’ titles.

A key improver was Walkinshaw Andretti United, which rose two places to be regarded as the third most popular Supercars team in 2021.

Tickford Racing remained fourth, with Erebus Motorsport falling to fifth despite impressing with rookies Will Brown and Brodie Kostecki.

In further cause for celebrations at DJR, its Shell V-Power Racing paint scheme was voted as the best livery in Supercars.

That status had last year comfortably been voted to Penrite Racing, which then covered both Erebus ZB Commodores.

Now at Grove Racing (Kelly Grove Racing in 2021), Penrite Racing came in at third this time around, behind Shell V-Power Racing and the Monster Energy Racing colours donned by Tickford spearhead Cameron Waters.