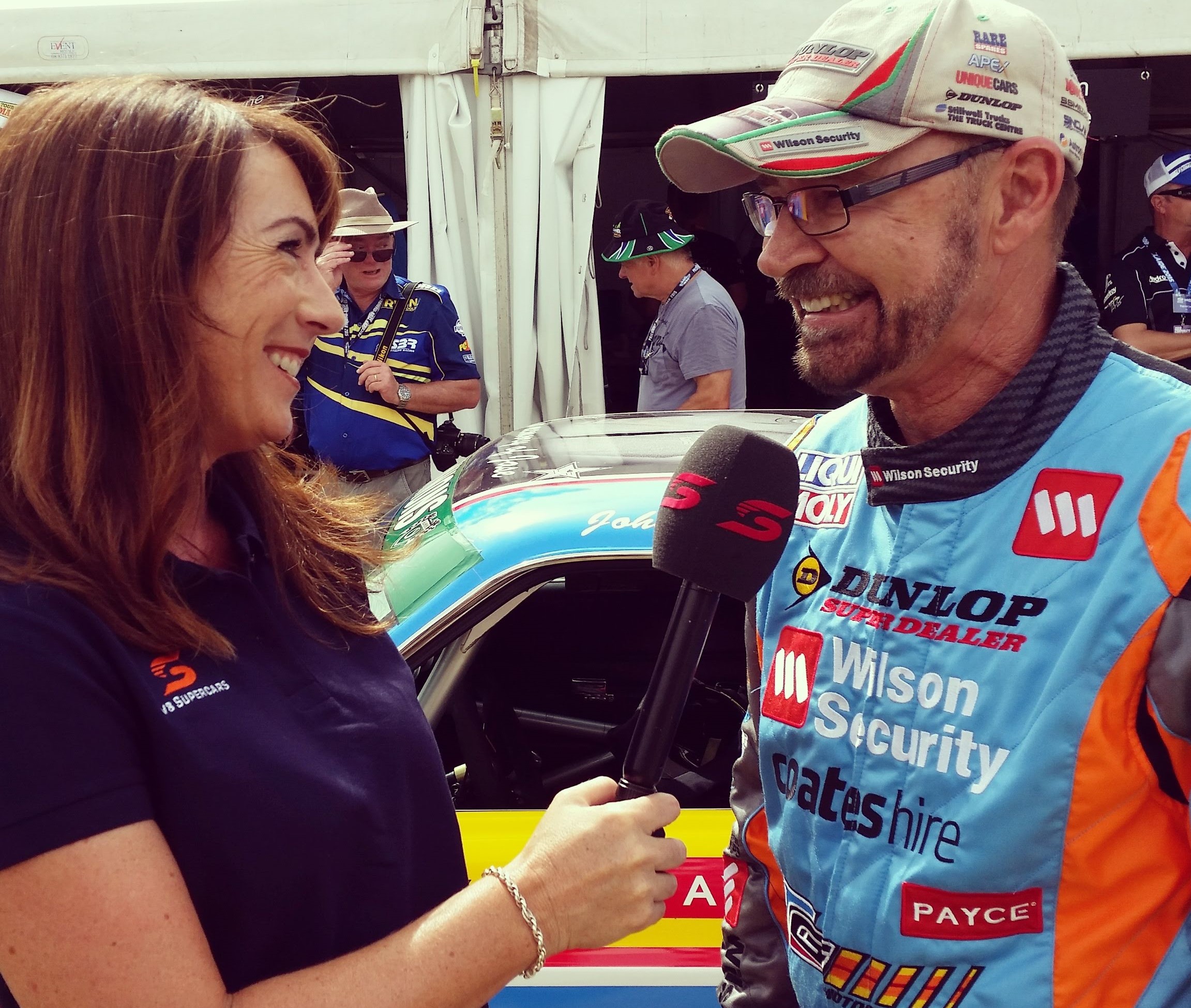 Motorsport media identity Kylie King has been elected as the new Mayor of Albury.

A stalwart in the industry with wide-ranging experience, including as a reporter/producer for television programme RPM as well as Supercars Media, King has been a contributor at Speedcafe.com since mid-2019.

She was elected last night for a two-year term, succeeding Kevin Mack.

Speedcafe.com owner and founder Brett “Crusher” Murray hailed King’s appointment, the pair having known each other for more than 30 years.

“Kylie has been a fantastic contributor to the Albury and motorsport communities for many years,” said Murray, who was born and bred in the New South Wales border town.

“She has a passion for people and I don’t think you would ever find more honest or sincere people than Kylie and her running mate Steve [Bowen].

“She was a natural choice to head up Speedcafe.com’s coverage of women in motorsport when we expanded in 2019.”