Maserati to race in Formula E

Maserati to race in Formula E 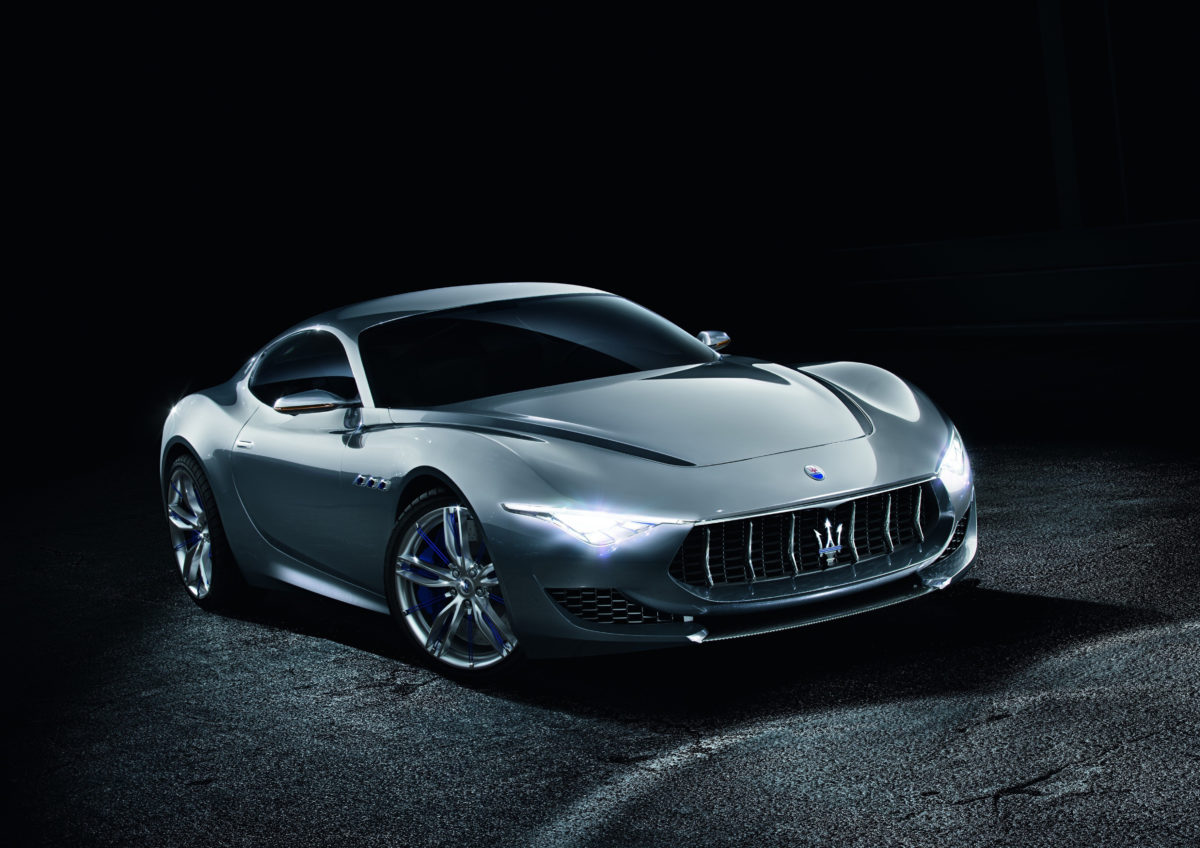 Maserati has announced that it will enter the FIA Formula E World Championship when the Gen3 era begins, in 2023.

The move comes as Maserati pushes its ‘Folgore’ electric variant of vehicles, with all of its new models to be available in “100 percent electric solutions”.

The marque is the first from Italy to enter Formula E, although others from the Stellantis group to which it belongs have or are currently competing in the category, including DS.

Maserati last competed in motorsport when the MC12 raced in FIA GT from 2004 to 2010, winning 22 races and a total of 14 championship titles (constructors’, teams’, and drivers’).

It was also a Maserati which Juan Manuel Fangio drove to the 1957 world drivers’ championship, and for part of his 1954 title-winning season.

Maserati CEO Davide Grasso said, “We are very proud to be back where we belong as protagonists in the world of racing.

“We are powered by passion and innovative by nature. We have a long history of world-class excellence in competition and we are ready to drive performance in the future.

“In the race for more performance, luxury, and innovation, Folgore is irresistible and it is the purest expression of Maserati.

“That’s why we decided to go back to racing in the ABB FIA Formula E World Championship, meeting our customers in the city centres of the world, taking the Trident forward into the future.” 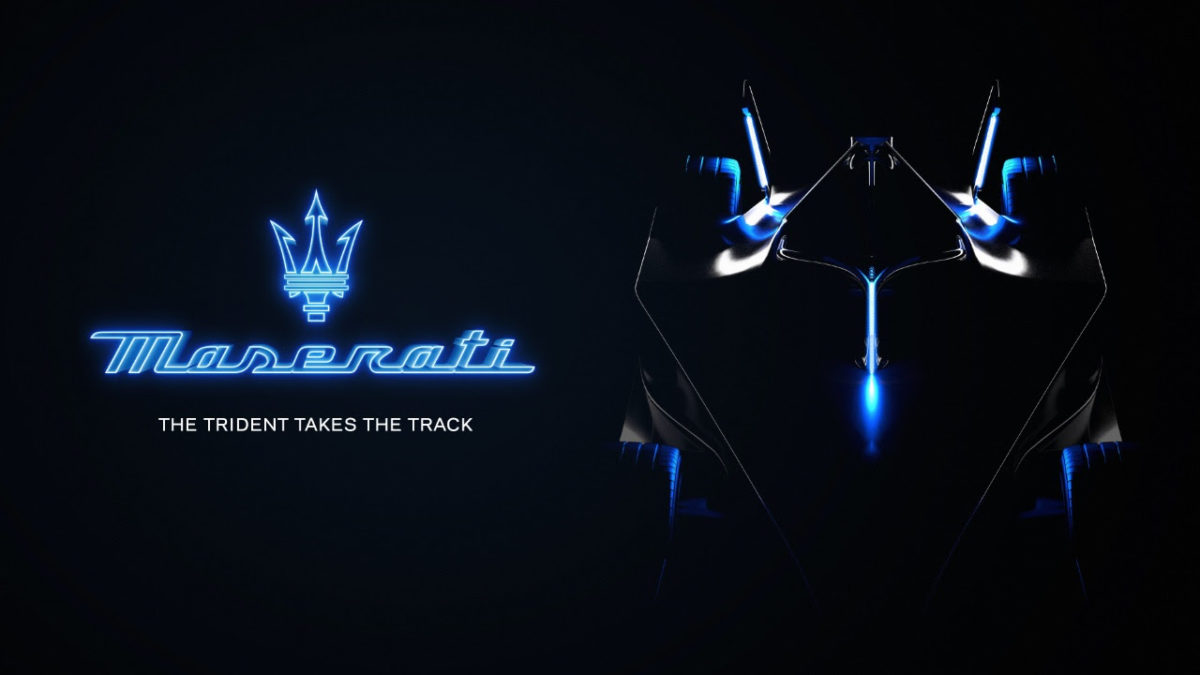 “Beyond this piece of history, Maserati Formula E will be our technological laboratory to accelerate the development of high-efficiency electrified powertrains and intelligent software for our road sports cars.

“Formula E is the perfect championship for this purpose and we are very proud to be the first Italian brand to join in.”

Maserati’s impending addition to the Formula E field comes after Audi, BMW, and Mercedes-Benz decided to end their programmes in the all-electric category.

The former two still supply powertrains, while the latter continues to compete as a team for the season ahead.

“We are proud to welcome Maserati to their new home in world-class motorsport,” said Agag.

“The ABB FIA Formula E World Championship is the pinnacle of electric racing.

“It provides the perfect environment for the most dynamic and innovative high-performance car brands to showcase their technological capabilities alongside their sporting ambitions.”

No drivers nor a partner team were named as part of the Maserati announcement.

What is officially the 2021/22 Formula E season starts with a double-header in Saudi Arabia’s Riyadh on January 28-29.