Hyundai: We have the drivers to conquer ‘eclectic’ WRC calendar

Hyundai: We have the drivers to conquer ‘eclectic’ WRC calendar 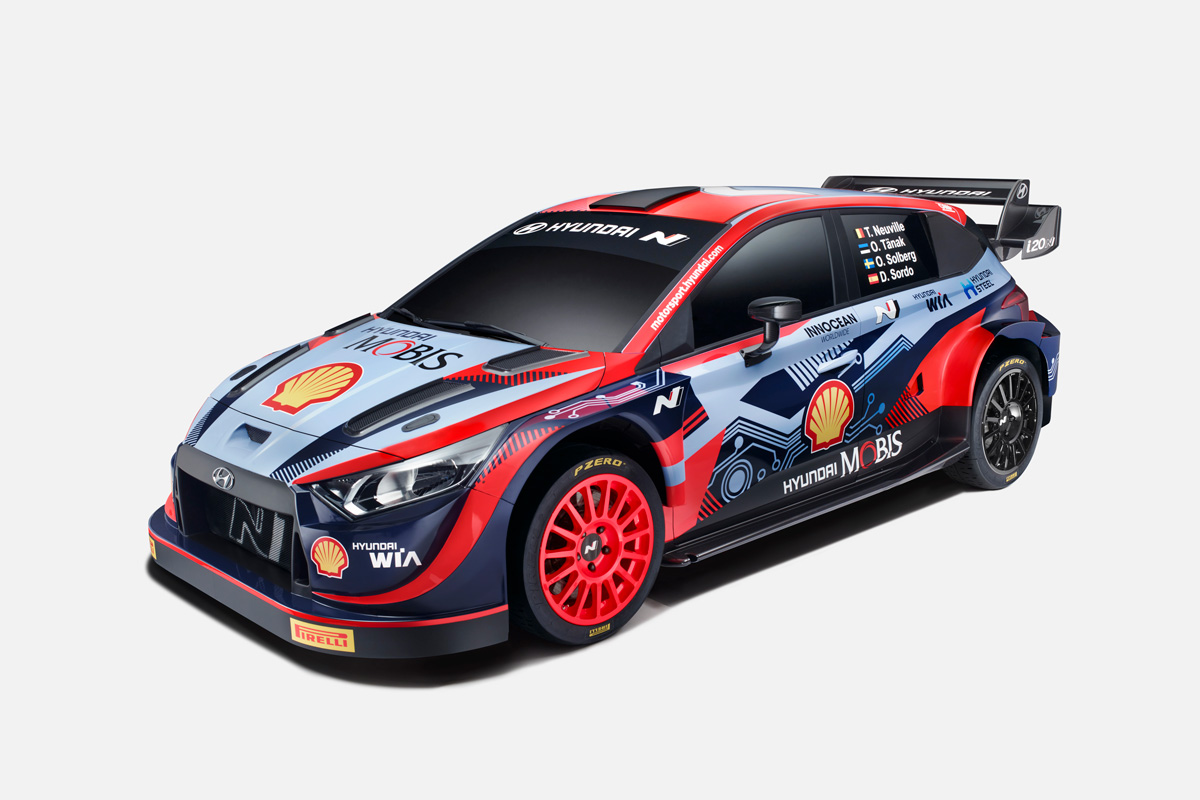 Hyundai Motorsport believes its mix of drivers has it primed to capitalise on what promises to be an “eclectic” 2022 World Rally Championship calendar.

Hyundai will have Thierry Neuville and Ott Tanak leading its charge, with Dani Sordo and Oliver Solberg sharing a third entry as WRC steps into the hybrid era.

The campaign gets underway next week with the Rallye Monte-Carlo across January 20-23.

“We hope that the unique combination of Thierry, Ott, Oliver and Dani will bring us the right mix of experience, youth, and passion to deliver the results we’ve worked so hard to achieve.

“It is a case of third time lucky for the new events in New Zealand and Japan, to which we have been looking forward for some time.

“There’s a lot of intrigue and unknown for the 2022 season, which will keep WRC front of mind for motorsport fans around the world.”

With eight-time champion Sebastien Ogier (Toyota) scaling back to a part-time schedule, Neuville is hoping this can be his time to shine. “Our target remains unchanged from previous seasons. As a team we want to fight for the manufacturers’ championship again, but the drivers’ title is always one of my personal targets, which we are chasing,” said the five-time title runner-up.

“In this new era, everybody is going to want to show their performance, as well as their reliability which is going to be crucial this year.

“We have made good steps with our new Hyundai i20 N Rally1. With every test, we have been able to feel more comfortable in the car, but the beginning of the season is a learning period for all crews and teams.

“I can really see an exciting season but probably with a lot of ups-and-downs for everybody.”

Among Neuville’s chief competitors will be Tanak, the 2019 champion.

“The target for this season is easy: to win,” said the Estonian.

“There is a big challenge ahead but it’s exciting and I’m certainly looking forward to the fresh start. Everybody in the team has been working hard; with the regulations changing there hasn’t been much time to relax. For sure, it’s been a big effort.

“The key for this season is reliability. We need to get the cars through the rallies, to give them maximum mileage and to get as much experience as possible.

“It will also be important to get the best performance out of the new hybrid engines and to use the correct mapping strategy.

“There will be a lot for us to learn but we want to win another championship and we will fight hard for that this year. I am fired up.”