Earnhardt Jnr locked in for Daytona Next Gen test

Earnhardt Jnr locked in for Daytona Next Gen test 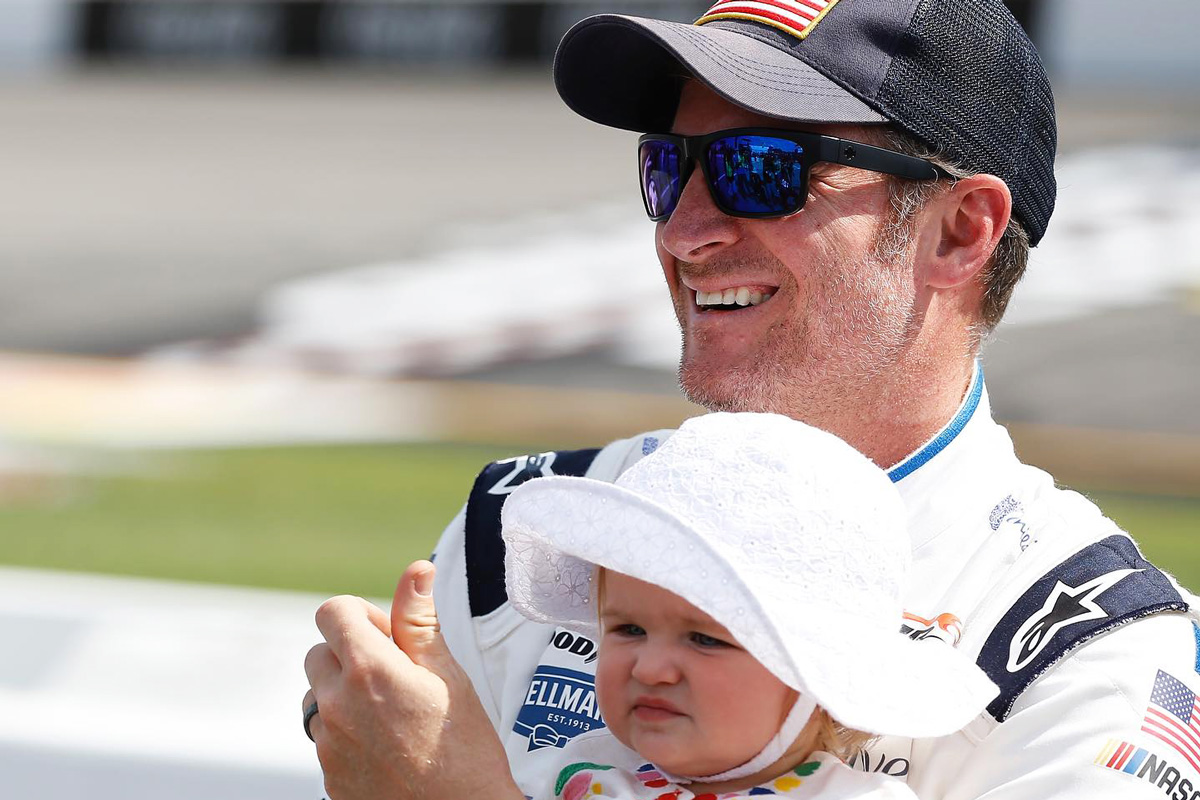 Retired NASCAR star Dale Earnhardt Jnr has explained why it is “absolutely necessary” for him to return to the wheel of a Next Gen car this week.

The 47-year-old, who will be inducted into the NASCAR Hall of Fame later this month, will drive the #5 Hendrick Motorsports Chevrolet across two days of testing at Daytona International Speedway.

William Byron will also be in action for the powerhouse Hendrick outfit, as they finalise preparations for the competitive debut of the new machinery in February.

Earnhardt Jnr had a taste of the Next Gen car last October in North Carolina, and is looking forward to driving in anger at the scene of his two Daytona 500 wins.

“Excited to get more time behind the wheel of this new car,” he wrote on social media.

“It’s absolutely necessary for me to do my best in the broadcast booth.

“Thanks @TeamHendrick and @NASCAR for the opportunity.”

Earnhardt Jnr has not competed in the NASCAR Cup Series since 2017, but has made one-off appearances in the second-tier Xfinity Series in each subsequent year.

Meanwhile, veteran Aric Almirola has announced he will retire at the end of the season.

“I truly enjoy driving race cars and I’m excited to race my heart out in 2022 for Smithfield and Stewart-Haas Racing,” Almirola said via a video announcement.

“But to be the best in this business, you’ve got to be selfish, and for the last 37 years, my life has always revolved around me and what I needed to do.

“I want to be present. I want to be the best husband and father, and that to me means more than being a race-car driver.

“So, it’s one more year where I’m all-in on racing, where we’ll do whatever it takes to compete at the highest level. But when the season is over, I’ll be ready to wave goodbye.

“I’ve loved every minute of it, but it’s time for the next chapter of my life.”

The 2022 campaign will commence with an exhibition event at the Los Angeles Memorial Coliseum on February 6, before the Daytona 500 opens the season proper a fortnight later.