The team otherwise known as Dick Johnson Racing will have Ludo Lacroix and Richard Harris back as race engineers for Cars #11 and #17, respectively.

That makes for unchanged combinations as Anton De Pasquale and Will Davison return for their second successive seasons at Stapylton.

The development heightens a turning of the tables from 12 months ago, when archrivals Triple Eight Race Engineering held the upper hand in terms of stability.

That seemed to help Triple Eight hit the ground running better in 2021, with DJR not consistently challenging for podiums until Round 3 at Symmons Plains as it adjusted to a double driver change and life in the post-McLaughlin/Penske era.

From there, it was all in the right direction as De Pasquale chalked up 11 pole positions and six race wins, while the ever-consistent Davison secured fourth in the standings. 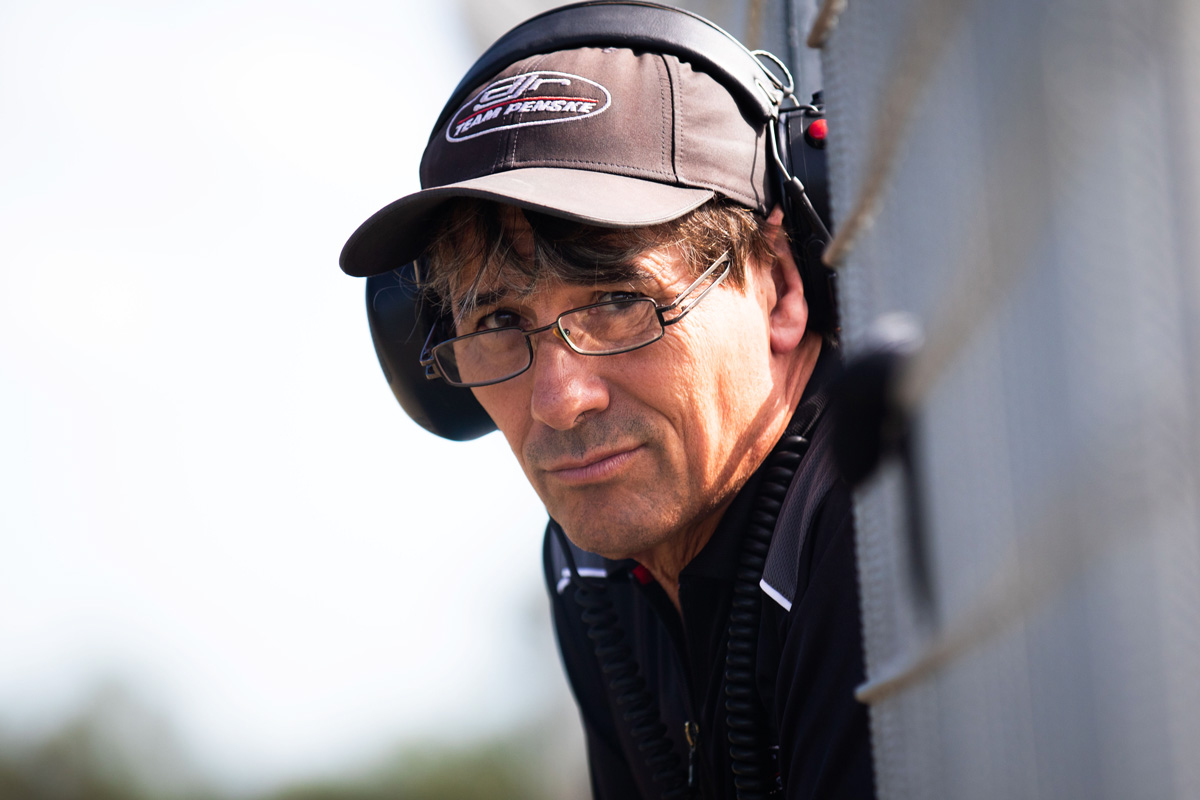 The latter will no longer be behind the wheel, at least full-time, with teen sensation Broc Feeney graduating from the Super2 Series in his place alongside now two-time champion Shane van Gisbergen.

How the reversal of situations between the sport’s two key powerhouses from the past half-decade sets up an intriguing narrative for the final season using Gen2 machinery.