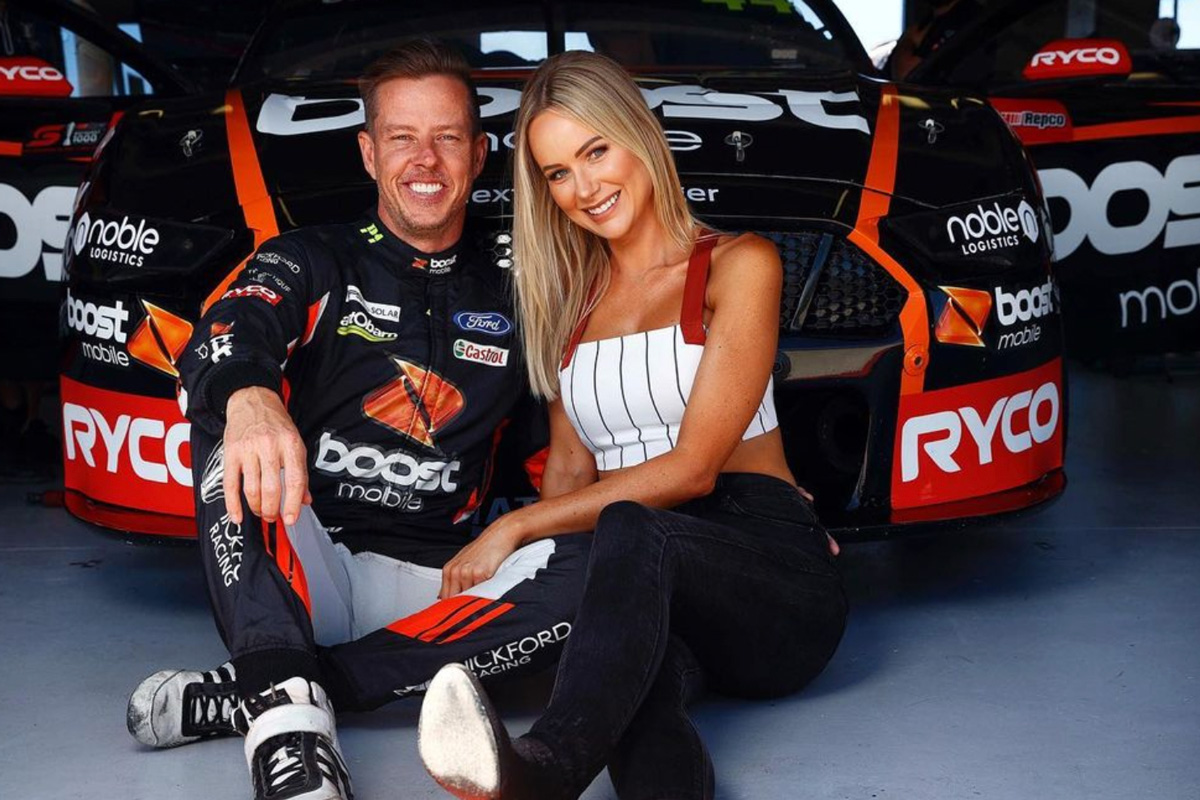 The Tickford Racing driver took to Instagram to share the news, simply captioning a photo with: “She said YES!”

Courtney is a father of two, namely to daughter Zara and son Cadel.

The 41-year-old, who won the 2010 Supercars title, is set to be on the grid for at least the next couple of seasons after signing a multi-year contract extension with Tickford last year.

For the new season, he will switch from #44 to the #5 that’s long been synonymous with the Ford squad.

Courtney finished 11th in the 2021 championship, taking a podium at Sydney Motorsport Park.