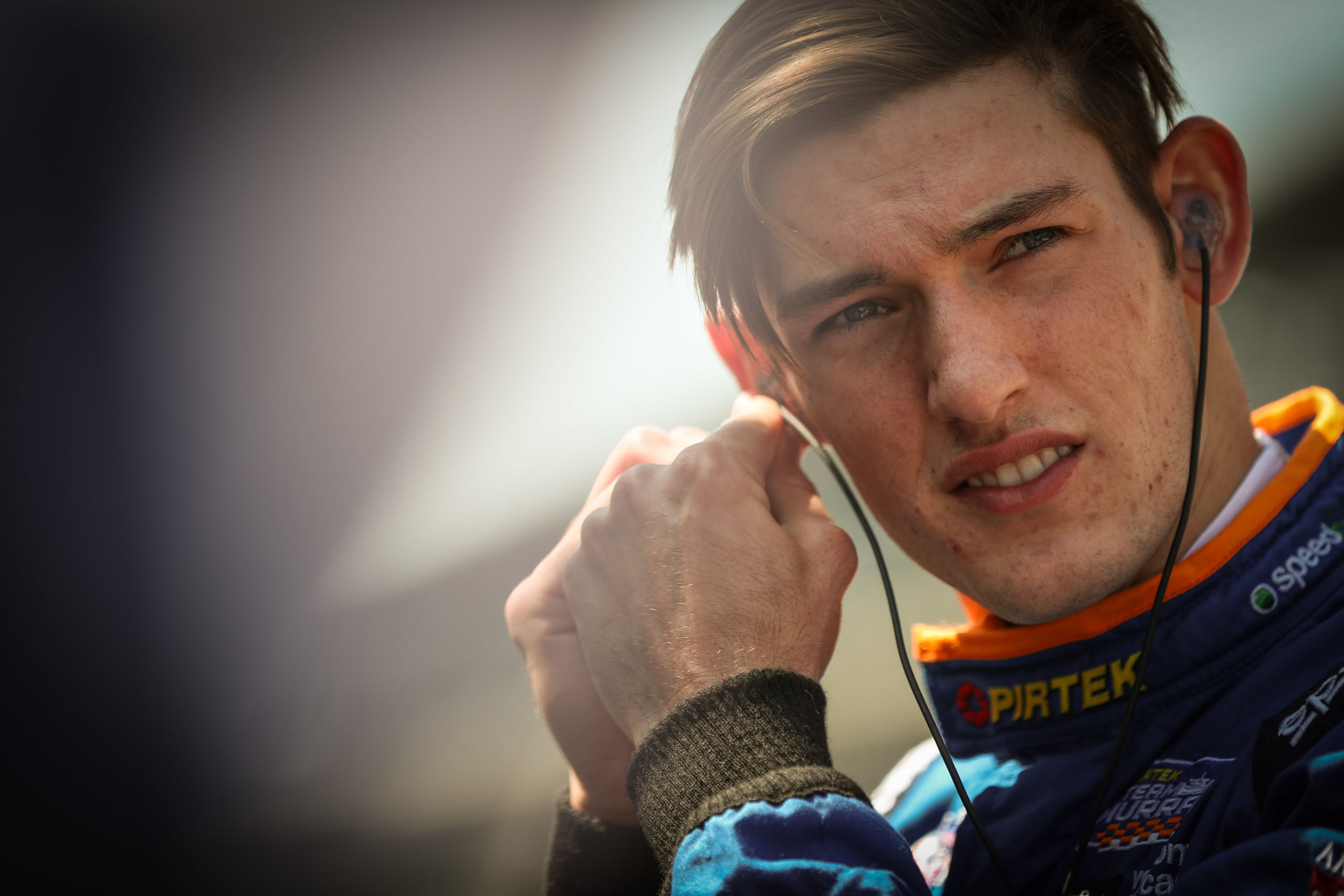 It’s official: Matt Brabham is back with a point to prove as he reignites his IndyCar Series dream.

The Gold Coast-raised, 27-year-old grandson of Sir Jack Brabham will this year contest a full Indy Lights season for the first time since 2014.

The opportunity comes with powerhouse Andretti Autosport, the team which has delivered the past three Indy Lights titles (Pato O’Ward in 2018, Oliver Askew in 2019, and Kyle Kirkwood last year).

Brabham and Andretti have history, having together won the 2013 Indy Pro 2000 crown before stepping up to Indy Lights the following season.

He would return for just the first three races of the next season but in 2016 made his Indianapolis 500 debut with Pirtek Team Murray.

Having dominated the Stadium Super Trucks scene in recent years, Brabham is excited to have locked in an open-wheel return.

“I’m extremely grateful to Michael [Andretti, team owner], JF [Thormann, team president] and everyone who is a part of Andretti Autosport,” said Brabham.

“They have given me many great opportunities over the years, including this one.

“We have accomplished amazing results together. We have won a total of 14 races and a championship in the past.

“I’m absolutely ecstatic to be back racing full time in a proper open-wheel car again with a top team. I feel it’s where I’ve always belonged.

“I’m willing to give everything I have at this and more to follow my dream of getting back into the IndyCar Series.” 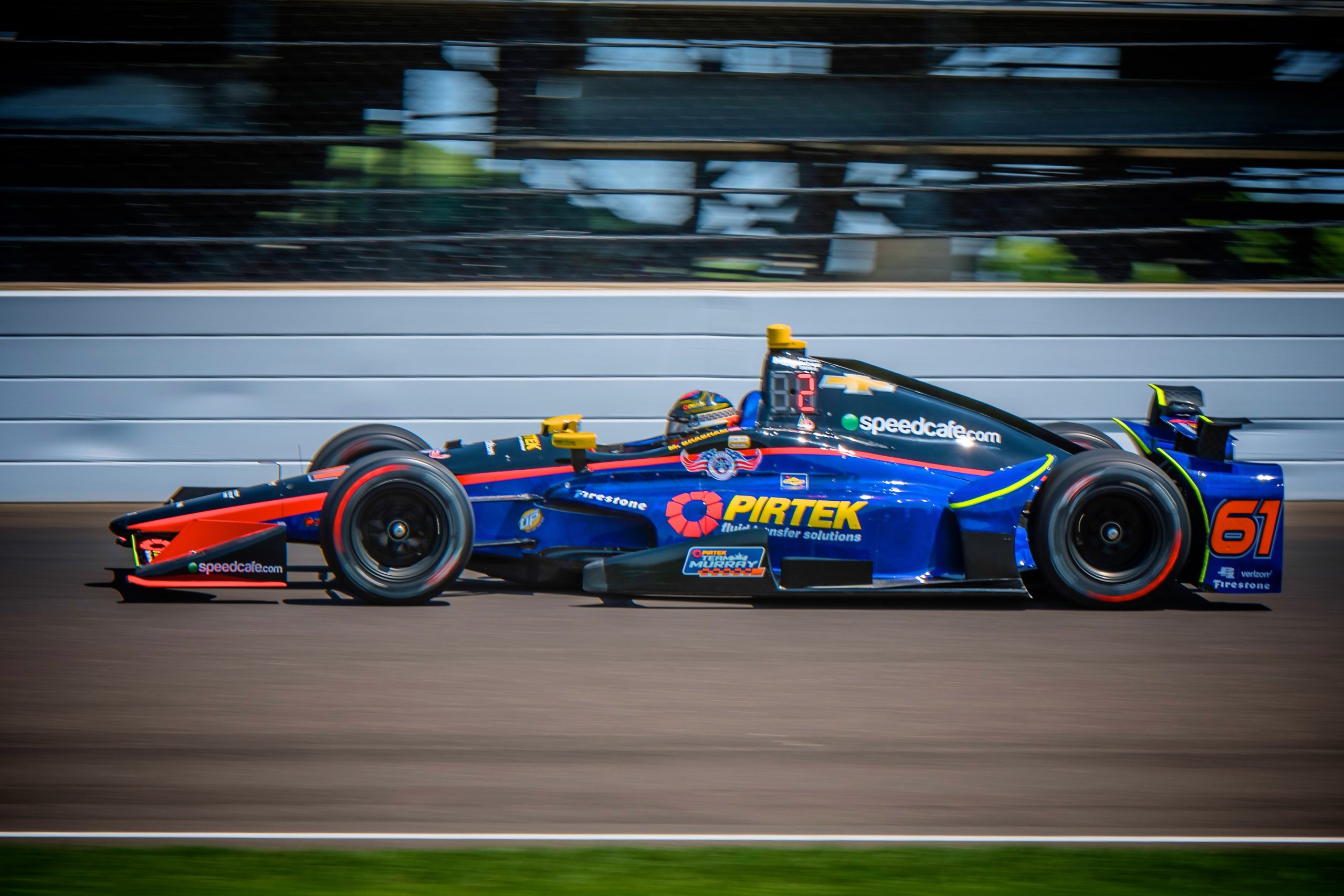 Michael Andretti welcomed Brabham back into the fold.

“We’re really excited to have Matty back in our Indy Lights line-up,” he said.

“He’s always shown natural talent behind the wheel and was a great Road to Indy contender for us in the past.

“I’m really looking forward to seeing what our Indy Lights line-up accomplishes this year as all of their talents continue to grow.”

Brabham will pilot the #83 in a four-car fleet which also includes Kiwi youngster Hunter McElrea, as well as Sting Ray Robb and Christian Rasmussen.

Half of Andretti’s 2021 Indy Lights roster have graduated to the top tier for this year, with Devlin DeFrancesco succeeding James Hinchcliffe, and Kirkwood picked up by A. J. Foyt Enterprises.