Ex-F1 team manager to raise the bar at MSR

Ex-F1 team manager to raise the bar at MSR 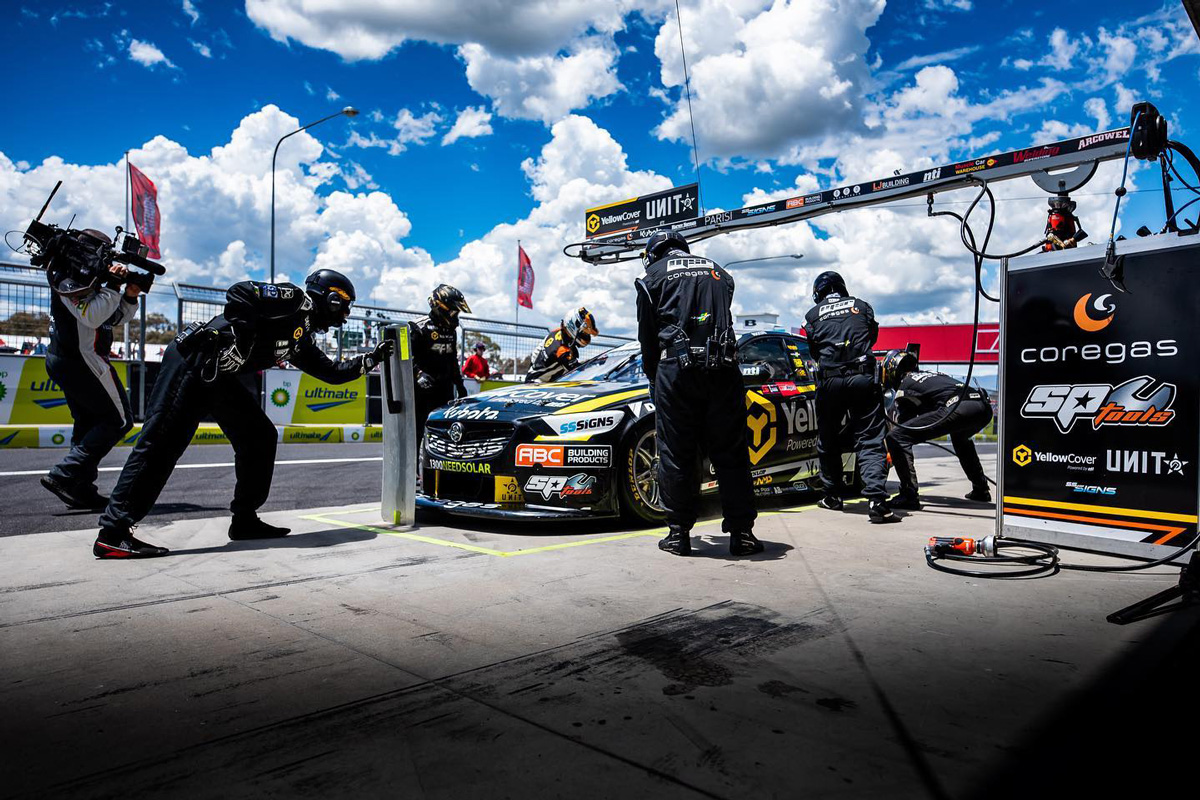 The 2017 Dunlop Super2 Series winner is well placed to formulate an educated opinion; after six years at MSR, Hazelwood spent the past two seasons at Brad Jones Racing, where Vale had been a key figure since 2017.

And Hazelwood is excited by what Vale can bring to the table to help elevate MSR up the pecking order.

“It’s an exciting prospect for Pete to transition into the team at Matt Stone Racing,” the 26-year-old told Speedcafe.com.

“Obviously I have worked with him for a few years now and have been able to see what he can do, and I feel like he is going to add some great credibility, professionalism and a bit of structure to the team with what he’s done at BJR.

“So yeah, looking forward to seeing what he can do.

“I think everything that Matt Stone Racing is trying to do at the moment is all about moving forward and trying to take the team to the next level, and that’s a big part of why I want to be there for the next two years. I’m excited to see what we can do.”

Even after splitting with MSR at the end of 2019, Hazelwood maintains he always believed a reunion was not out of the question.

“To be honest, when I finished my time with the team in 2019 originally with Matt, it was quite funny, we shook hands that afternoon and said ‘we never know when we might team up again’ because we both acknowledged that we obviously really enjoyed our time working together,” he said.

“And here we are two years later, so that’s pretty cool. I get along with a lot of the guys there really well.

“They were my family growing up when I was in Queensland and sort of living by myself up there, so I got to know a lot of the guys really well and really excited to get the old band back together and kick some goals.”

Don’t expect to see Wes McDougall return to his corner as race engineer, though.

McDougall last year worked at Triple Eight Race Engineering as Jamie Whincup’s engineer, but stepped away at the end of the season to focus on his health.

“Wes and I are good friends, but he is taking a much-needed break,” Hazelwood reiterated.

The 2022 Repco Supercars Championship opens at Newcastle across March 4-6.