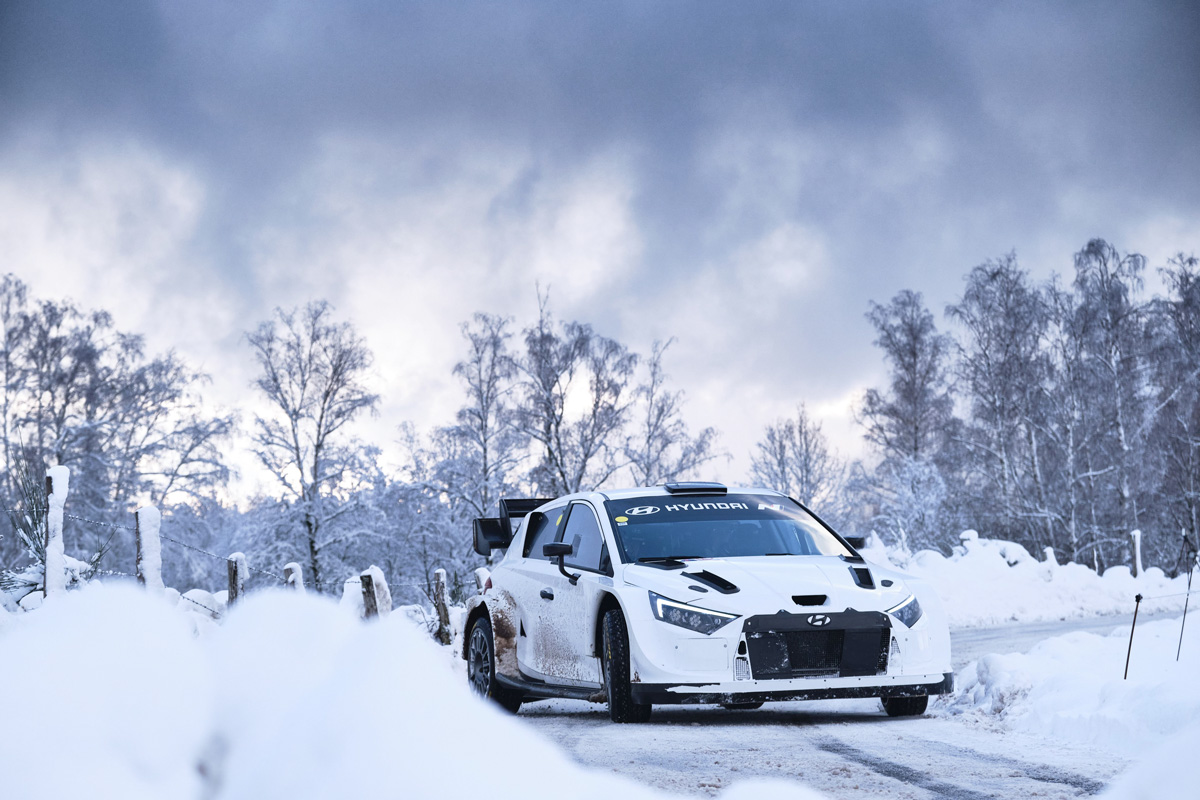 Toyota Gazoo Racing, M-Sport Ford and Hyundai Motorsport will all take the covers off their respective 2022 challengers this weekend ahead of the World Rally Championship’s first event in the hybrid era.

The Rally1 cars have been described as perhaps the biggest technical change in the championship’s 50-year history.

The new machinery and associated liveries will be unveiled in Salzburg, Austria on Saturday (local time).

That comes just days ahead of the 2022 season-opener, the iconic Rallye Monte-Carlo, held across January 20-23.

“The new Rally1 cars look fantastic. After so much preparation and hard work across the sport, we’re just days away from the start of the new era – it’s hard to contain the excitement.

“I can’t wait to see the cars together in Salzburg to mark the start of what will be a thrilling year.”

Long-time M-Sport boss Malcolm Wilson added weight to the significance of the new era being ushered in.

“There’s no two ways around this: the changes for this season are a very big step in terms of the technology with the cars in the championship – the biggest I’ve seen in all the time I’ve been doing it,” he told the official WRC website.

“I think reliability will be the key to titles this season.”

Elfyn Evans and Kalle Rovanpera will spearhead Toyota’s programme, with eight-time champion Sebastien Ogier and Esapekka Lappi sharing a third Yaris, and Takamoto Katsuta again behind the wheel of the satellite entry.

M-Sport will look to recruit Craig Breen to lead its charge alongside returning full-timers Adrien Fourmaux and Gus Greensmith, with French legend Sebastien Loeb also onboard for at least Round 1.

Over at Hyundai, Thierry Neuville and 2019 champion Ott Tanak again are the full-timers, with Dani Sordo and Oliver Solberg splitting time in the third car.