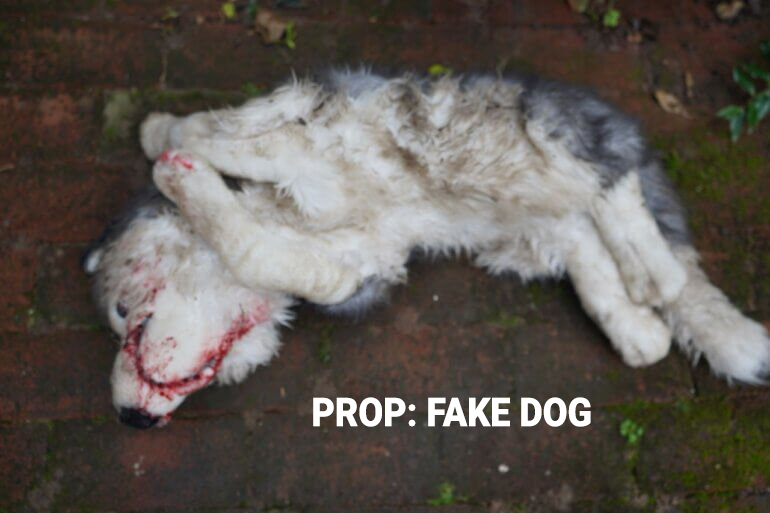 Formula 1 CEO Stefano Domenicali is claimed to have been sent a ‘dead dog’ prop in a bizarre protest by an animal rights activist group.

PETA has announced it sent the animal, in fact a plush toy smeared with fake blood, as part of its advocacy against a dog-sled race in Alaska known as ‘Iditarod’, which it claims has killed over 150 dogs since its inception.

That race so happens to be sponsored by locally-based telecommunications company GCI, a subsidiary of Liberty Broadband Corporation.

In a press release proclaiming its dispatch of the ‘dead dog’ and a letter to Domenicali, PETA (‘People for the Ethical Treatment of Animals’) expressed optimism that the Italian might call for an end to GCI’s support of Iditarod.

“We hope that our delivery of the dead dog prop and letter [link to letter] will spur on Domenicali to make Liberty Media hit the brakes on its Iditarod support,” read that release in part (noting that sentence, including ‘[link to letter]’ which is in fact not linked to anything, is reproduced verbatim from PETA’s website).

The Formula One Group, including the entity of F1 itself, is an asset of Liberty Media Corporation.

However, the link between F1 and the dog race is even more tenuous than it first appears.

Liberty Media Corporation completed the spin-off of Liberty Broadband Corporation in November 2014, although it retains a transitional services arrangement, according to its most recent annual report.

The agreement to buy F1 was only reached in September 2016, and the acquisition completed in January 2017.

While not specifically related to matters animal cruelty, F1 is currently undertaking a major environmental push, which includes a commitment to being ‘net zero’ by 2030.

It moves to E10 this year, with the new generation of power units which come online in 2026 to use 100 percent sustainable fuel, while there are also a raft of initiatives concerning event operations.