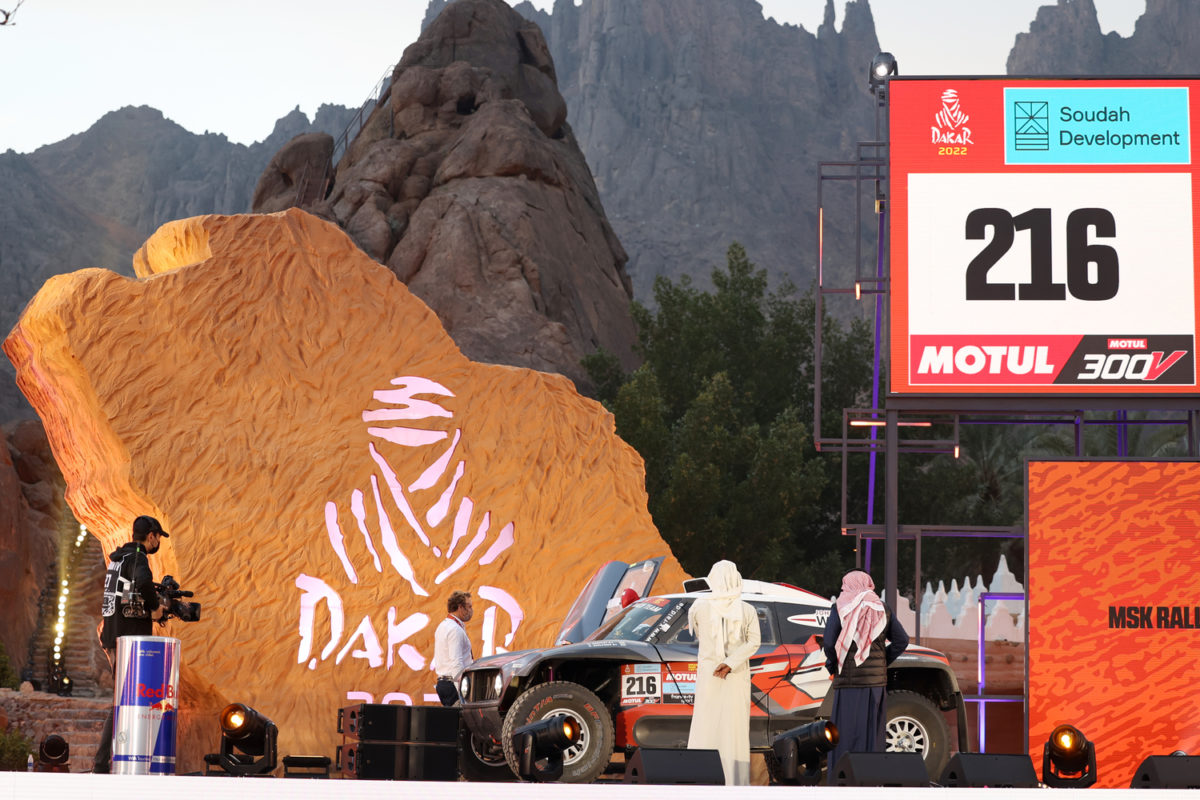 Dakar Rally director David Castera says the event will not be called off despite comments from a French government minister about the car explosion which injured a competitor.

Frenchman Philippe Boutron was to have raced a buggy but instead ended up in surgery due to serious leg injuries sustained in a blast outside a Jeddah hotel on December 30.

France’s anti-terror authority is investigating the incident, notwithstanding the claim from local Saudi Arabian police that there is no suspicion of criminal activity.

While that is going on, the event has continued, with organisers tightening security measures and having advised competitors to “observe the greatest vigilance” in light of the incident.

Nevertheless, French Foreign Minister Jean-Yves Le Drian has suggested it may be appropriate to cancel the Dakar.

“We thought that perhaps it was better to suspend this sporting event, but the organisers thought not, but we have to be very prudent,” he said on the BFM TV news channel.

“At the very least, they had to reinforce security, which they have done. The question is still on the table.”

“The Dakar will continue because there are no new developments,” he declared.

“For us, the real question is, like the minister and his entourage, to know what happened on the 30th.

“We have put in place strict security measures with the help of the Saudi authorities and that is clear to see in the bivouac, at the hotels, at all the posts, so the rally will continue.”

Boutron was operated on in Saudi Arabia before being repatriated to Paris, and has now woken up from his induced coma.

There were five other passengers in the vehicle, all of whom were unharmed.