Australian Houlihan ruled out of Dakar with broken ribs

Australian Houlihan ruled out of Dakar with broken ribs 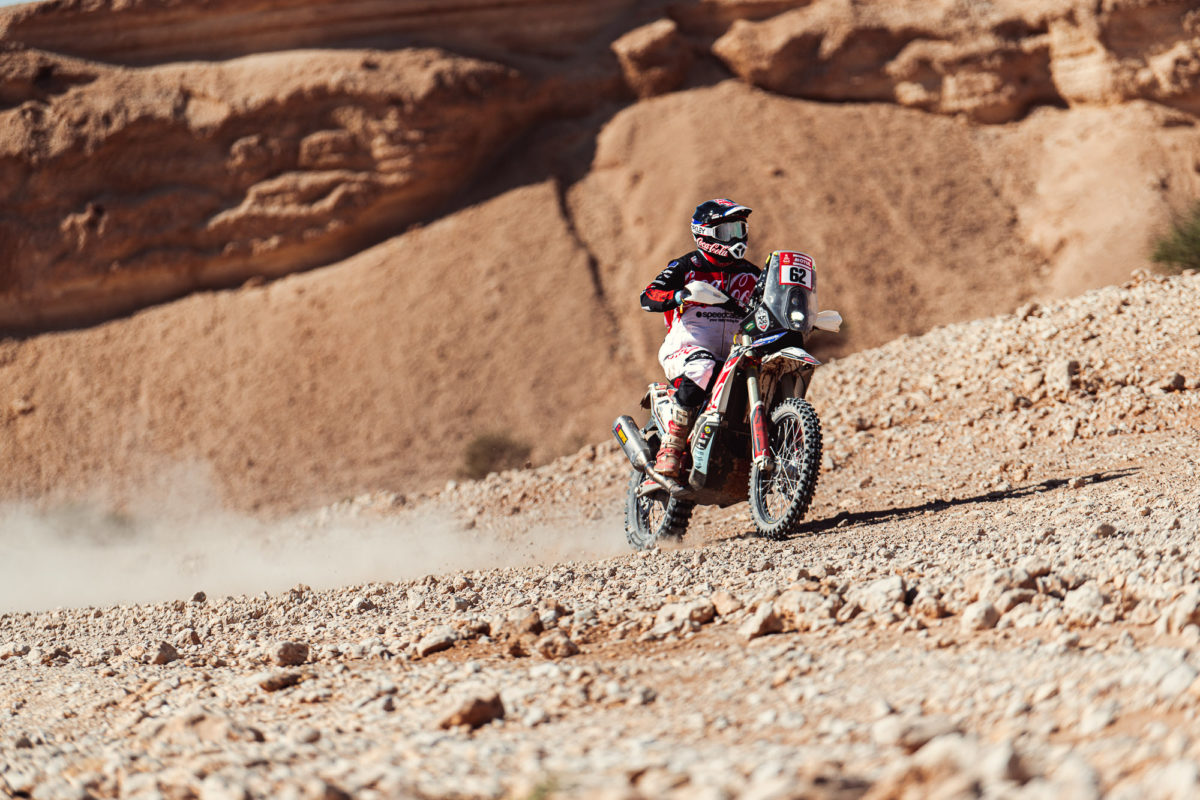 Andrew Houlihan will take no further part in the 2022 Dakar Rally after sustaining rib fractures.

The Australian wanted to press on, but officials have ruled that his condition represents too much of a risk to proceed.

Houlihan was missing from the latest, sixth stage of the event after copping a jarring blow on the day prior, which turned out to be his last of Dakar 2022 on his Nomadas KTM.

His had already been an extremely challenging lead-up, having broken ribs and punctured a lung when he crashed into kangaroos in a high-speed training accident in July 2021.

Earlier last year, the Albury rider managed to complete his debut Dakar, but carried a fractured wrist for most of the event.

Prior to that, he underwent multiple operations to repair damage to his ankle and thumb following a major crash in a rally-raid in Greece in 2018.

Houlihan writes about his Dakar 2022 mishap in the latest of his diary entries which he has been filing for Speedcafe.com.