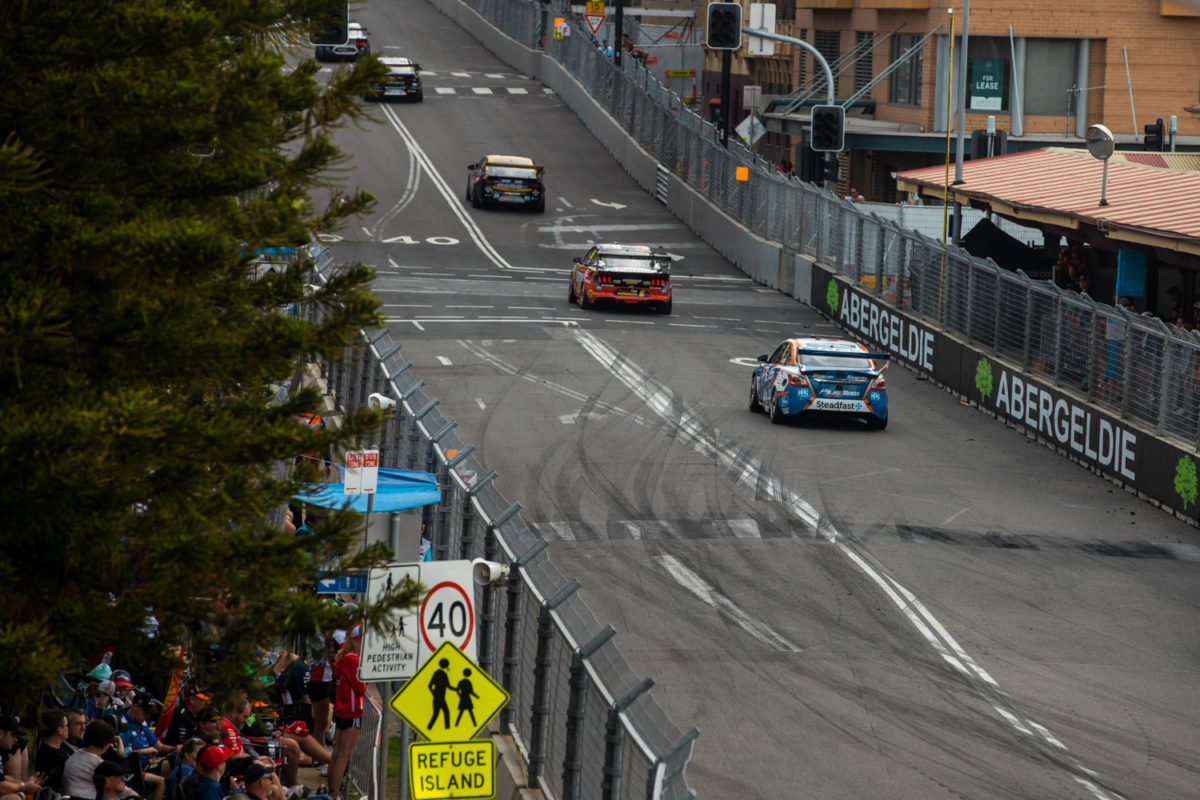 New South Wales Premier Dominic Perrottet has announced that major events could be subject to changes due to the state’s Omicron wave, weeks out from the Bathurst 12 Hour and Newcastle 500.

The former is supposed to be held on February 25-27 and the latter is set to open the Repco Supercars Championship on the following weekend, and it should be made clear that there is no specific government advice on those race meetings just yet.

For now, organisers of events in NSW should assume that it will proceed, although, in addition to the possibility of postponement/cancellation, there exists the chance of changes to COVID-safe plans in consultation with the state’s health department.

“Health is currently reviewing those and if there is deemed to be a high-risk venue, NSW Health along with the Department of Premier and Cabinet, will work closely with organisers in adjusting those COVID-safe plans.

“So, if you have a major event planned, throughout January, continue as planned. There are no changes to any of those events; they are continuing as planned.

“Only in circumstances where NSW Health deems that event to be a high-risk event, then we will contact those organisers and work through the current COVID-safe plans with you.”

The announcement comes days after the postponement of a national-level drag racing event which would have been held today and tomorrow at Willowbank Raceway in Ipswich, Queensland.

New Year’s Thunder has been postponed to some time in February, a decision of circuit management and 400 Thunder Series organisers, due to a high number of COVID-19 positives among competitors.

It was also revealed earlier this week that Shell V-Power Racing Team Supercars driver Will Davison has become infected, along with wife and motorsport television presenter Riana Crehan.

Furthermore, multiple fixtures in cricket’s Big Bash League and football’s A-Leagues have been postponed of late due to players contracting the coronavirus.

A spokesperson for the category told Speedcafe.com that Supercars is monitoring the situation.

Today, Premier Perrottet also announced a ban of singing and dancing at hospitality venues, and suspension of non-urgent elective surgery for a month, while also asking people to “minimise mingling” in the community.

He also warned of a “difficult few weeks” ahead in the nation’s most populous state, with the Omicron wave expected to peak in the last week of January.

The Repco Newcastle 500 was cancelled in 2020 and left off last year’s calendar entirely.

With no Bathurst 12 Hour in 2021 either, and Supercars being the promoter of that event also, the Mount Panorama 500 opened the touring car championship’s season when Newcastle otherwise would have.

Meanwhile, NSW is currently hosting the fourth Ashes cricket test match, with crowds, in its capital of Sydney.