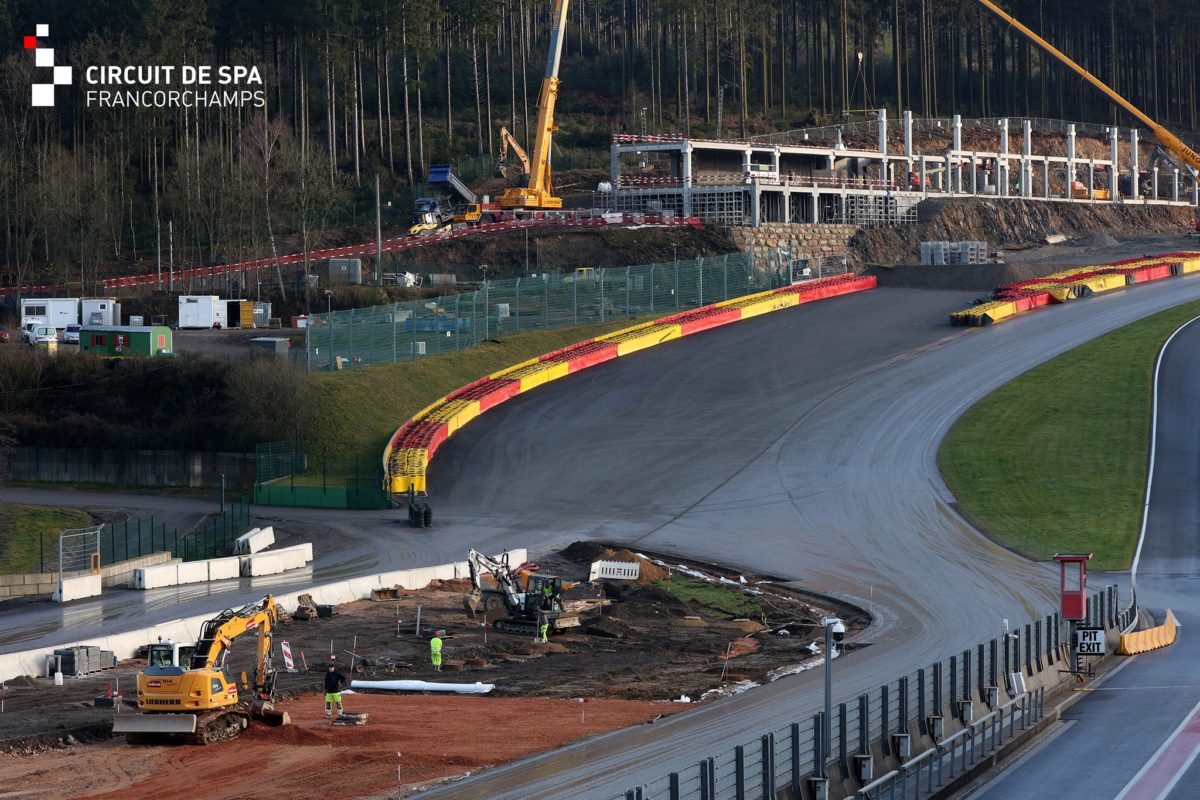 Extensive works around the Formula 1 Belgian Grand Prix venue began last November, primarily due to the return of motorcycle racing in the form of the Endurance World Championship later this year.

However, they are also likely to be of benefit to car racing, which has seen a spate of frightening crashes at Eau Rouge/Raidillon in recent years, including that which took the life of Anthoine Hubert in a Formula 2 race in 2019.

The changes consist of new gravel traps and expanded run-off areas, including at Raidillon, where the iconic chalet was demolished late last year.

Circuit operators have outlined the improvements as follows (listed in track direction): 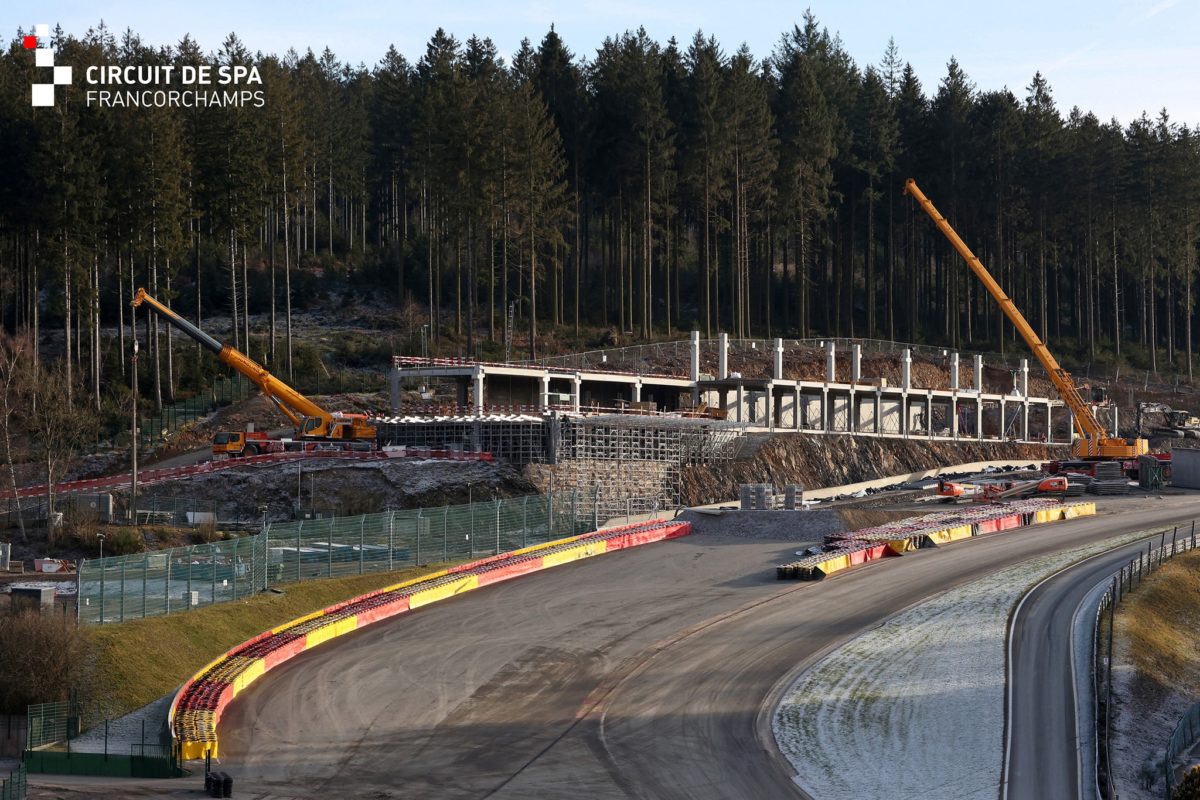 As the photographs show, the work at Raidillon in particular is far from a straightforward task, given the topography of the facility.

There will also be new and improved spectator/corporate infrastructure, namely a new grandstand at La Source, and a covered grandstand at the top of Raidillon with 4600 seats and boxes, the latter of which will be completed at the end of April.

Spa-Francorchamps had already been in line for upgrades before sustaining extensive damage to facilities during the deadly floods which hit Europe last July.

The circuit is set to play host to Formula 1 this year on August 26-28. 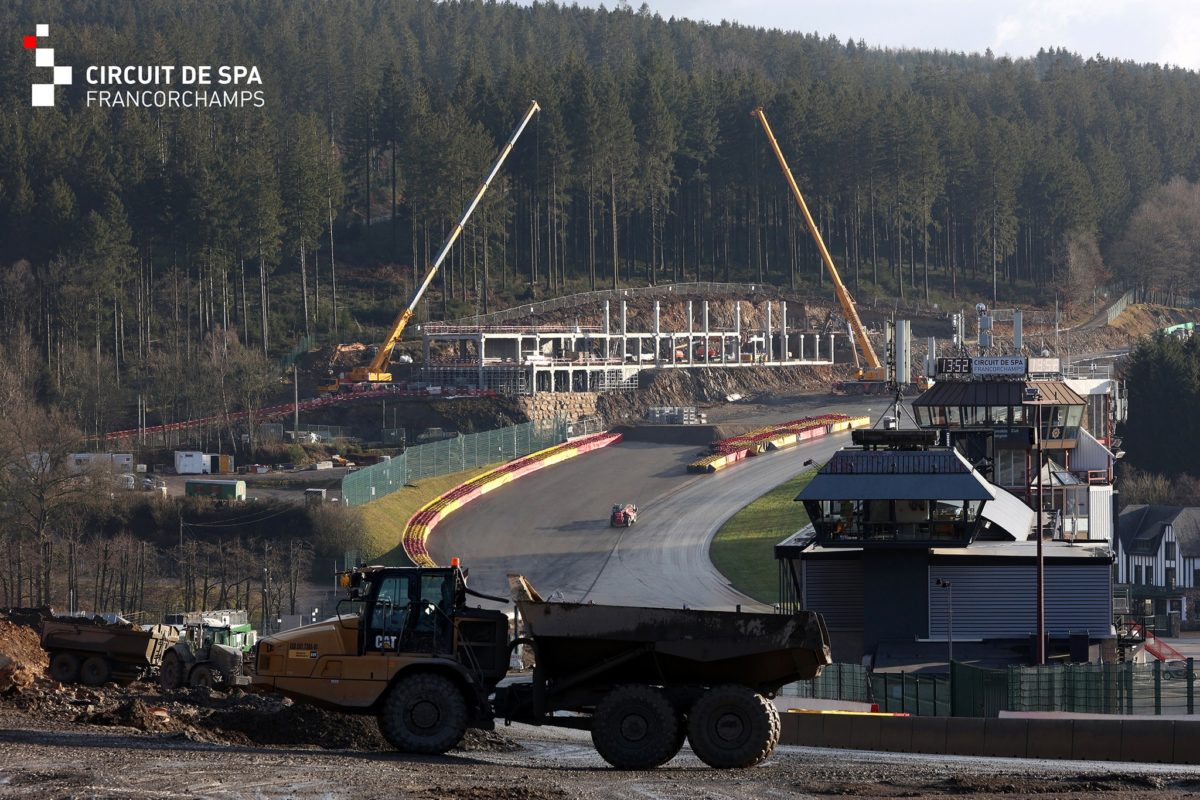