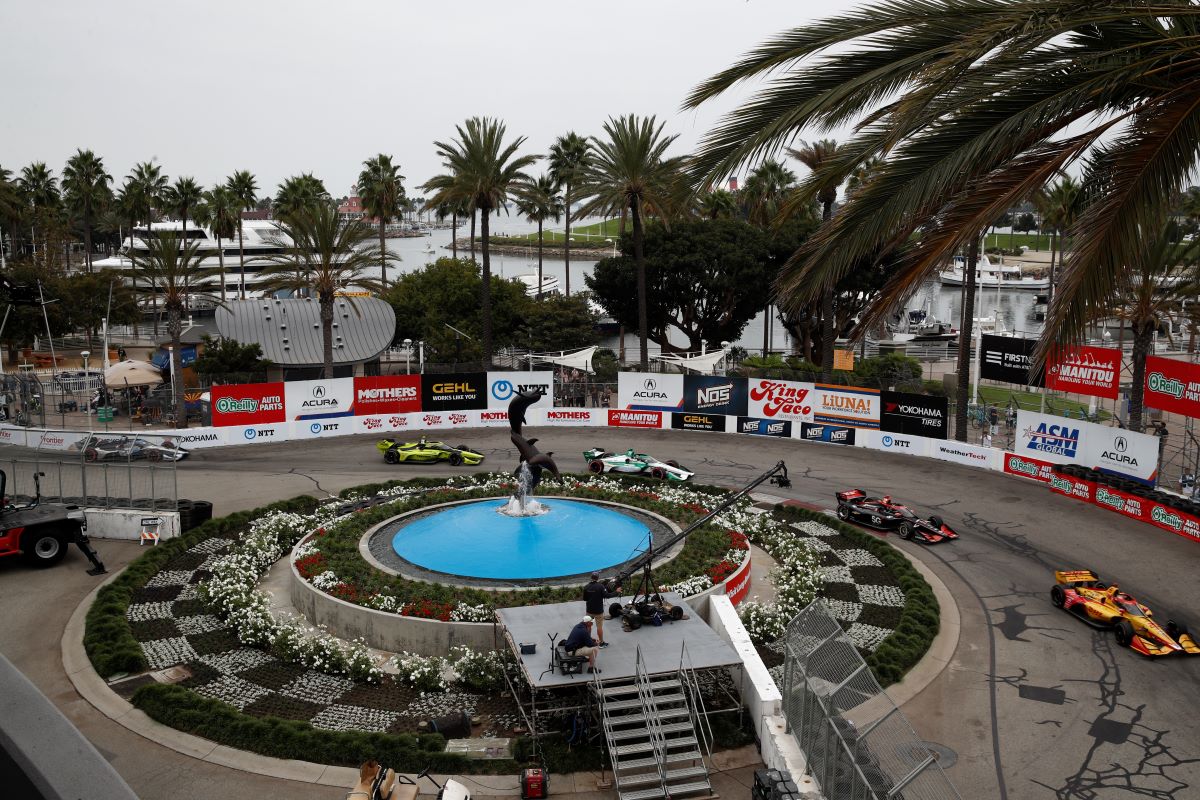 The Grand Prix of Long Beach has a new deal with the local council covering the period 2022 to 2028.

Long Beach City Council has unanimously approved a new agreement with the Grand Prix Association of Long Beach which enables it to continue to run the event, one of the marquee races on the IndyCar calendar.

“The Grand Prix extension that has been approved by the City Council is the result of extensive discussions with city leadership that we believe has resulted in benefits to all parties concerned,” said Jim Michaelian, Grand Prix Association of Long Beach president and CEO.

“The Grand Prix has always been a very strong community event, and this agreement just amplifies the unique relationship with the City of Long Beach going forward.

“Our thanks to all those who assisted in getting this done.”

The agreement starts with the 2022 Grand Prix of Long Beach, which takes place on April 8-10 (local time).

That will be the third stop on this year’s IndyCar Series calendar.