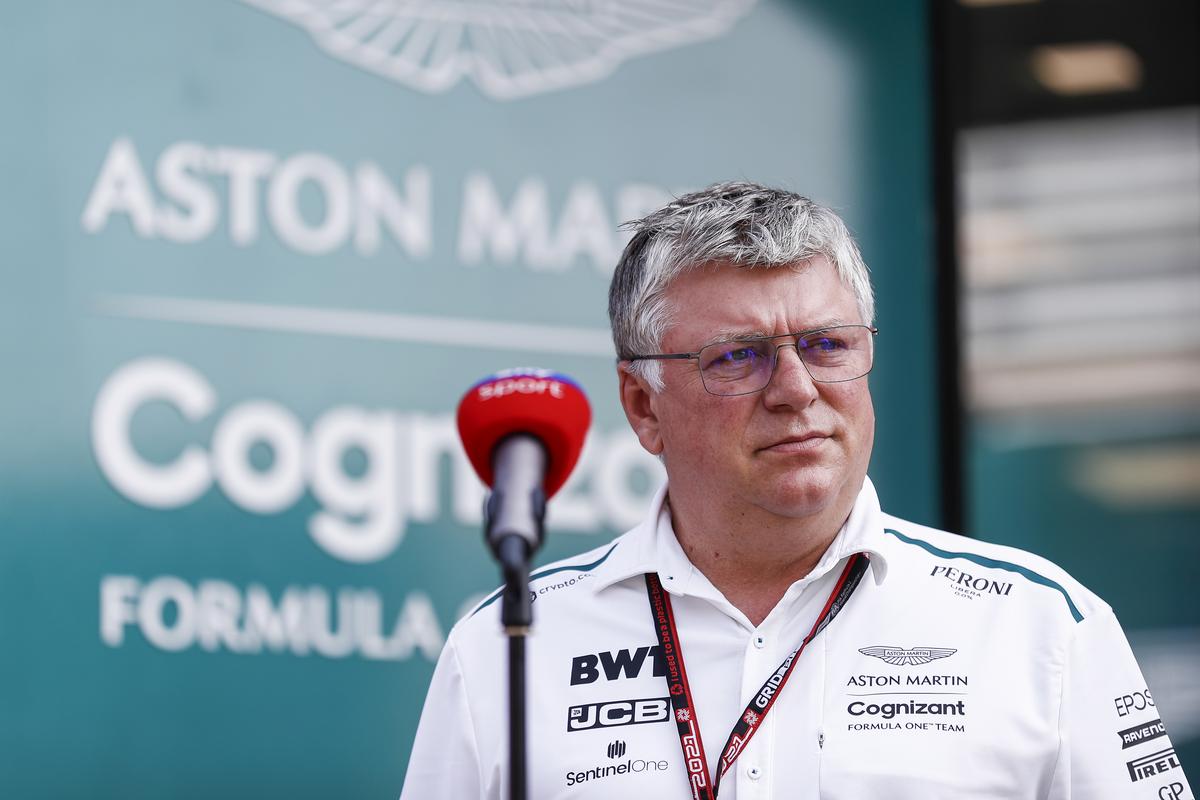 The Aston Martin Formula One Team has announced the departure of team principal Otmar Szafnauer.

A brief announcement from the squad states that the American “has left the Company”, with no replacement yet named.

Instead, his role will be filled by the leadership team until such time that a new principal is appointed.

“Otmar Szafnauer has left the Company and his role at Aston Martin Cognizant Formula One Team will be managed within the leadership team until a replacement is appointed,” read the Aston Martin statement.

“We would like to thank him for the service provided to the team over the past 12 years and wish him well for the future as he will undoubtedly take on new challenges.

“Fortunately, we are led and managed by a strong group of individuals, and we are comfortable to take a little time to explore options before announcing a new team structure.

“The focus of the team is currently on preparing the most competitive car possible for the start of the 2022 season.”

Szafnauer had become a stalwart of the Aston Martin team, having joined in 2009 during the Force India era and remained throughout its time as Racing Point.

He was linked to a switch to Alpine in the latter stages of 2021, but moved to reject that speculation during the Sao Paulo Grand Prix weekend in November.

That chatter came amid rumours that Alpine racing director Davide Brivio might be on his way back to MotoGP, where he led Suzuki to the 2020 world championship, after just one season.

However, he recently told media in his native Italy that a return to MotoGP was “not an option for 2022 at the moment”.

Back in September last year, former McLaren team principal Martin Whitmarsh was announced as a new arrival at Aston Martin to head up a technology business, a development which would also allow Szafnauer to focus more on matters sporting.

Aston Martin is set to take an unchanged driver line-up of Sebastian Vettel and Lance Stroll into the Formula 1 season ahead.