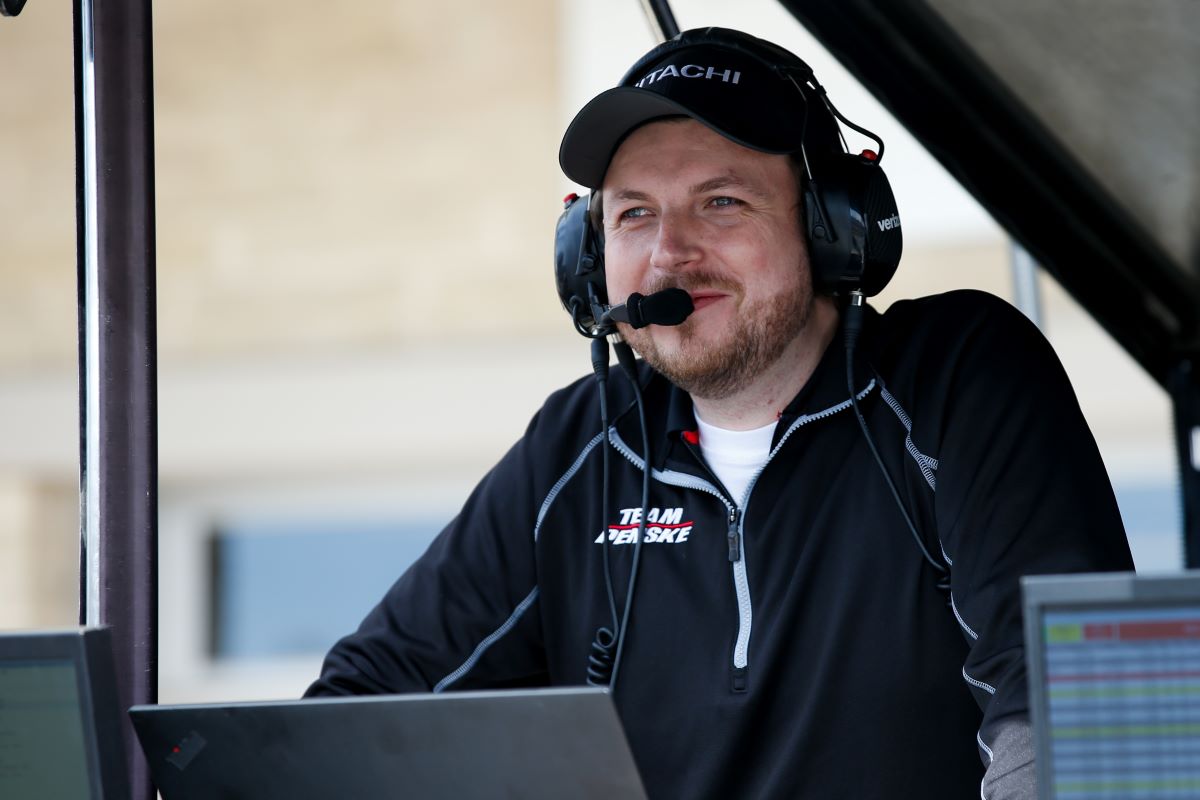 McLaren SP has landed the services of IndyCar Series-winning engineer Gavin Ward, who had previously worked with Daniel Ricciardo in Formula 1.

Ward comes across from Team Penske, where he was race engineer for Josef Newgarden, including when they won the 2019 IndyCar title together.

Until late-2017, the Canadian worked in F1 for Red Bull Racing, most recently as an aerodynamicist.

Before that, however, he had been a race engineer for drivers including Ricciardo and fellow Australian Mark Webber.

McLaren SP has not yet specified what role Ward will take up, having announced his arrival with a brief message on social media.

“Arrow McLaren SP is delighted to welcome Gavin Ward to the team,” read that communication.

“Gavin will play a key role in our long-term ambitions in the NTT IndyCar Series.”

Newgarden finished second in the 2021 IndyCar Series, one position ahead of McLaren SP’s Pato O’Ward.