Why Grove Racing appealed to Holdsworth

Why Grove Racing appealed to Holdsworth 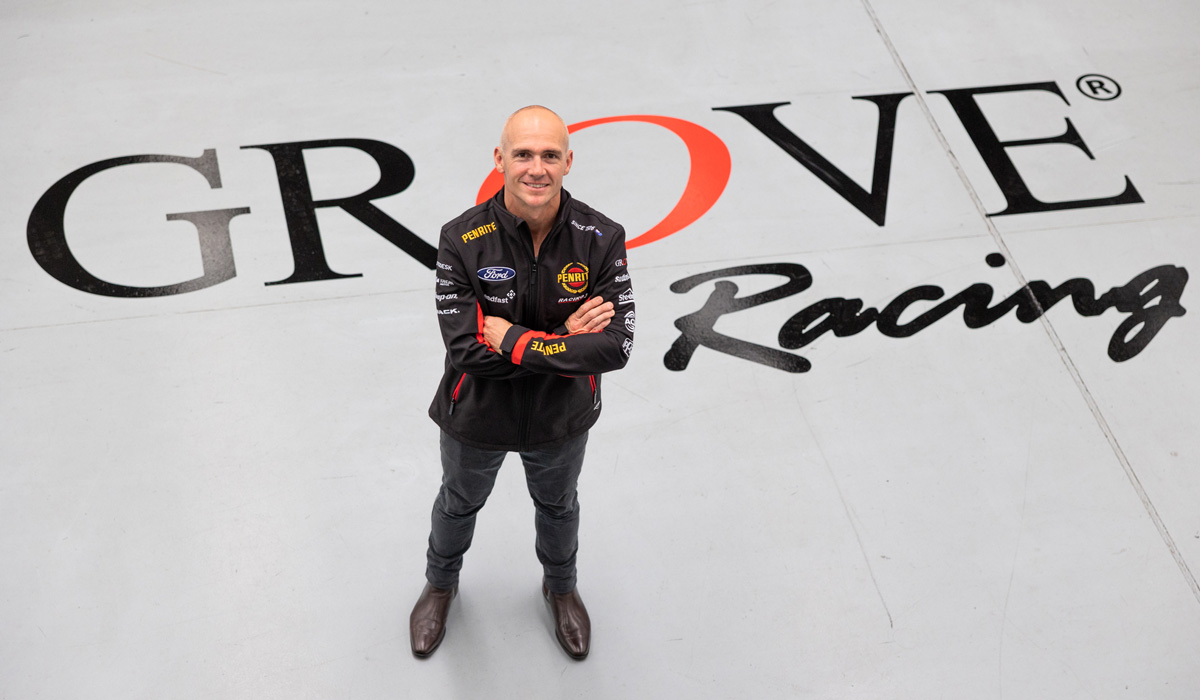 On paper, Lee Holdsworth has taken a step down the Supercars grid.

From co-driving the Walkinshaw Andretti United #25 which proved superior to all other entries at last month’s Bathurst 1000, he’s relinquished that role to take up a full-time 2022 seat at Grove Racing.

The Ford squad, previously owned by the Kelly family, is coming off an up-and-down campaign in which it was blisteringly quick in the wet – including a runaway victory at Tailem Bend for Holdsworth’s predecessor Andre Heimgartner – but often struggled in the dry.

Grove Racing ended up eighth in the teams’ championship, with Heimgartner and David Reynolds just 17th and 18th respectively in the drivers’ standings.

Holdsworth is convinced that much better results are within reach, however, as the Grove family invests in propelling Braeside to the front.

“I think their results are not a true reflection on their ability,” Holdsworth told Speedcafe.com.

“Certainly what happened up there in Sydney with Dave [missing two events] didn’t help his championship – I think he would have finished a lot higher up.

“I think the cars, they’ve got room for improvement and they’re in a new phase of that team with the Groves taking ownership.

“They’re putting a hell of a lot of investment into their engineering side, the car development and even team leadership, and I guess that was what appealed to me.

“I want to be a part of that, and I want to help them in that building phase.

“I know that they will be at the front at some stage, it’s just a matter of how long it takes; I just hope that comes sooner rather than later and I can be a part of the strong results.”

Determined to finish his primary driving career on his own terms after being abruptly bumped out of Tickford Racing after the 2020 season, Holdsworth is on a one-year deal at Grove Racing – but is not ruling out driving on into the Gen3 era.

“I’m looking one step at a time at the moment; the first thing is 12 months back in the sport,” said the 38-year-old.

“Whatever happens, we’ll just have to look at that through the year and whether it’s something that they would like to pursue with me full-time or whether we both agree that we go our separate ways at the end of it, I’m not too sure.

“It’s something that we just have to look at through the year.

Holdsworth will make his competitive debut at the wheel of the #10 Grove Racing Mustang at the Repco Newcastle 500 on March 4-6.