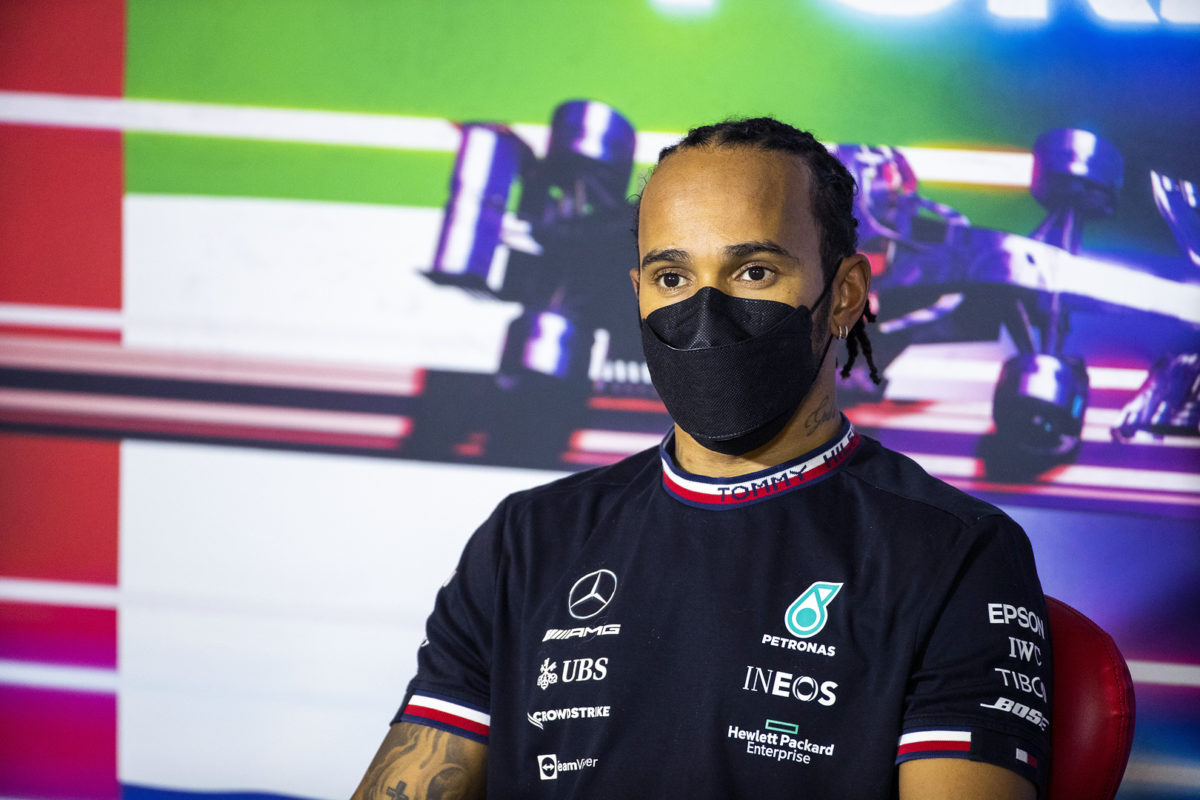 Hamilton led the season-ending Abu Dhabi Grand Prix, and hence also the championship, until he was passed by the Red Bull driver on the final lap around the Yas Marina Circuit.

That move came after a late Safety Car, during which Race Control initially advised that the lapped cars between the top two would not be cleared, only to then decide that they would be waved by.

That gave Verstappen a clear shot at the #44 Mercedes in a one-lap dash to the chequered flag, and the Dutchman did not waste the opportunity which had been presented to him.

Mercedes lodged an ultimately unsuccessful protest, then withdrew its intent to appeal following the announcement that the FIA will investigate the circumstances of that race and how the Safety Car period was managed.

However, even the Anglo-German squad’s team principal, Toto Wolff, has raised the possibility that the controversy might cause Hamilton to quit the championship due to disillusion.

Ben Sulayem, who was elected president of the governing body in the days following that grand prix, expects that will not be the case.

“No, I don’t think so; they are rumours,” Ben Sulayem told Spanish media including sports daily Marca at the ongoing Dakar Rally in Saudi Arabia.

“Has he declared that he will not return? No. When you are a driver, you speak for yourself and not what others say about you.

“I trust that this is not the case.

“Lewis is an important part of the sport and of F1, his achievements.

“Verstappen is there… I am sure we will find a very exciting F1 next season.”

Hamilton and Wolff were both notable absentees from the FIA prize giving gala in Paris in the days after the F1 finale, and the former has also been silent on social media.

Meanwhile, Red Bull motorsport advisor Helmut Marko believes that Verstappen is already better than Sebastian Vettel, the squad’s only other world drivers’ champion, who achieved the feat four times on the bounce from 2010 to 2013.