What to expect from new Supercars owner, chairman Nettlefold

What to expect from new Supercars owner, chairman Nettlefold Barclay Nettlefold has been hailed as a “very energetic and passionate sports administrator” who can take Supercars to new heights under his watchful eye.

That description has surfaced from Tim Miles, the man who facilitated the sale of Archer Capital and Supercars teams’ shares to Racing Australia Consolidated Enterprises Ltd (RACE).

Nettlefold is a key cog in the RACE consortium, and has been confirmed as Supercars’ new chairman, succeeding Peter Wiggs.

Having pulled the strings on the previous sale of the sport in 2011, Miles Advisory Partners were first engaged by Archer and the teams in February 2020, only for COVID-19 to force any transaction thoughts onto the backburner.

Miles was re-engaged in March last year, although the search process itself only ramped up in the winter as a concise sale period was desired in order to avoid prolonged destabilisation.

With two selling parties, it was a case of finding an acceptable price for Archer’s 65 percent stake, and an appropriate partner for the teams to work with in future.

Miles confirmed on Episode 15 of KTM Summer Grill that the likes of NASCAR/the France family were in the mix for a time.

Eventually, the final two contenders emerged when the Peter Adderton-led consortium merged with News Limited/Brisbane Broncos, and the bid connected to Nettlefold and his various companies joined forces with the Australian Racing Group.

It was now former Triple Eight Race Engineering boss Roland Dane who crucially pushed for teams to head down the NASCAR-style charter system, rather than being involved as owners.

“Roland particularly pushed very hard for the teams to be removed from the ownership and to take a role, the same as Formula 1 teams do, the same as NASCAR teams do,” Miles told Speedcafe.com.

“So, getting paid for going racing as opposed to being a shareholder and controlling decisions that the sport makes because there is just too much conflict in that.”

That wish saw the Nettlefold/ARG bid change its tack to suit, giving Miles an “apples and apples” comparison to decide between.

And while he believes Adderton could have offered a Tony Cochrane style of presence, Miles is sold on Nettlefold and RACE as the long-term solution for Supercars. 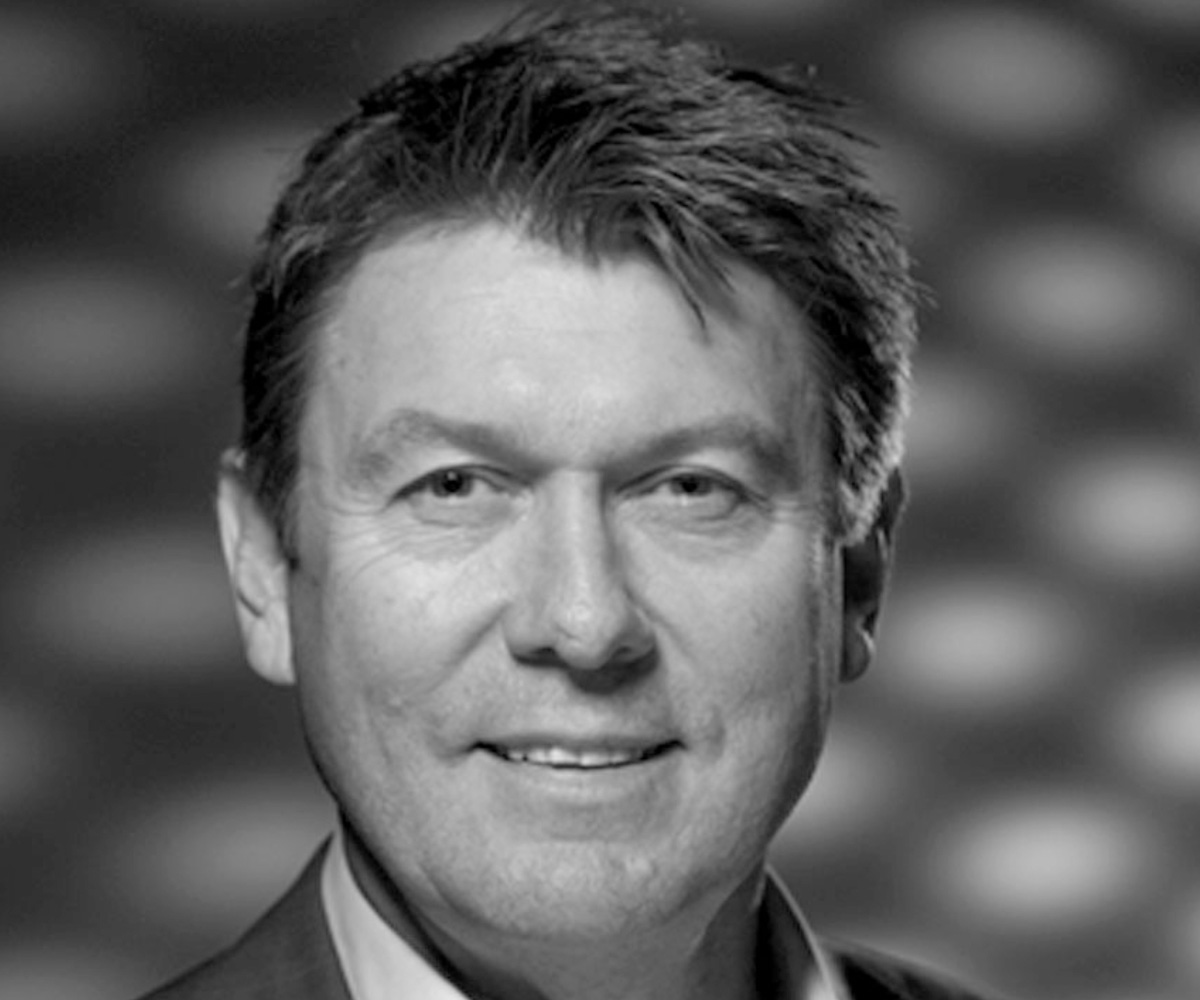 Little has been said of Nettlefold, let alone from him, since his appointment – making Miles’ assessment all the more insightful.

“He’s a sportsperson first and a businessperson second, would be my way of describing him,” Miles said of Nettlefold.

“Everything he has done for his business career has had a sporting [element] to it, probably with the exception of QMS Outdoor which he founded.

“He has been very, very heavily involved in sports administration over many, many years and he genuinely understands that the way for sports to be successful is to give fans access.

“I think under his stewardship, the drivers will become much more of a focus of the sport again, a little bit like it was in the late ‘90s/early 2000s where the drivers’ faces were all over the side of the trucks, et cetera.

“He’s also very keen on making the events better, stronger, and that was one of the reasons he loved the concept of partnering with ARG.

“To me, he is a very energetic and passionate sports administrator who – absolutely no offence to the Archer guys – but I think Barclay has bought it not to make a financial gain out of owning an asset; he’s bought it to make it a bigger sport.”

With fresh ownership and a new chairman in place, a key question still to be answered is the identity of the next Supercars CEO.

Shane Howard has been tipped as the front-runner to replace Sean Seamer, with Miles dubbing the incumbent chief operating officer “a very logical choice”.