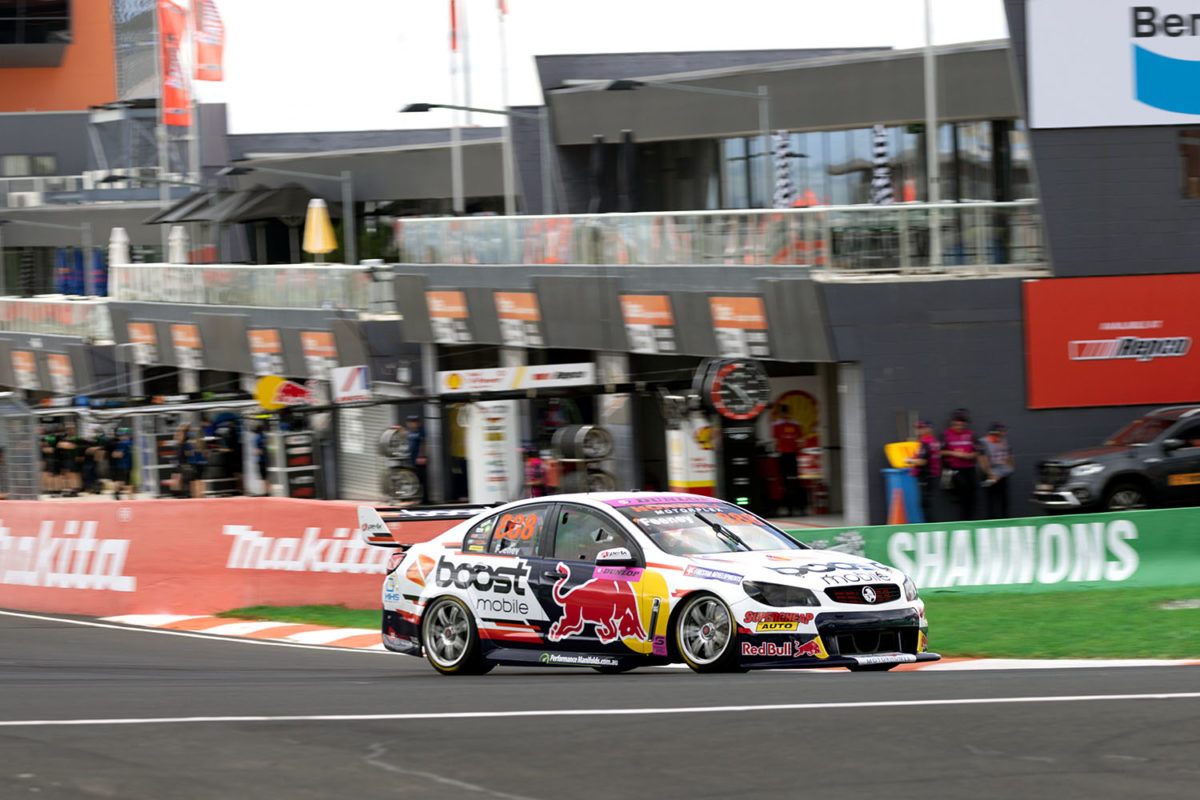 Triple Eight and Broc Feeney are yet to announce what number he will use for his rookie Repco Supercars Championship season, which is the topic of this week’s Pirtek Poll.

As reported by Speedcafe.com, it is yet to be decided what competition number the youngster will race with when he slides into seven-time champion Jamie Whincup’s seat for the 2022 campaign.

Unsurprisingly, Triple Eight Race Engineering has given careful thought to which numerical identifiers its cars will compete with in Supercars.

Ironically, however, #888 has become a relatively rarity since Craig Lowndes retired from full-time competition at the end of the 2018 season.

Since then, it has been on what now former team principal Roland Dane termed “a full-time holiday,” reappearing only for enduro events.

Even that streak was to have ended with the 2021 Repco Bathurst 1000, when the car which Whincup shared with Lowndes ran with #88 in a nod to the former in his own last event as a full-time driver.

However, that prompted Shane van Gisbergen to park #97 for the week and switch to #888 to honour Dane in what was also his final event as Triple Eight boss.

Van Gisbergen has already confirmed that, despite winning the 2021 championship, he will keep #97 this year, a repeat of the choice he made after his first such title in 2016.

It would therefore arguably be appropriate that Feeney race with either of #88 or #888, to preserve the theme.

The question then would be, which of those two should it be?

While van Gisbergen is quite attached to #97, there was a negative reaction from some fans to his Bathurst tribute to Dane due to a perception that #888 is Lowndes’ number.

The seven-time Bathurst 1000 winner’s connection to #888 was, however, at least originally, a team identifier, in contrast to the van Gisbergen case.

Note also that Dane envisaged that it would be taken up again after a “little bit of distance” had elapsed since Lowndes’ retirement. 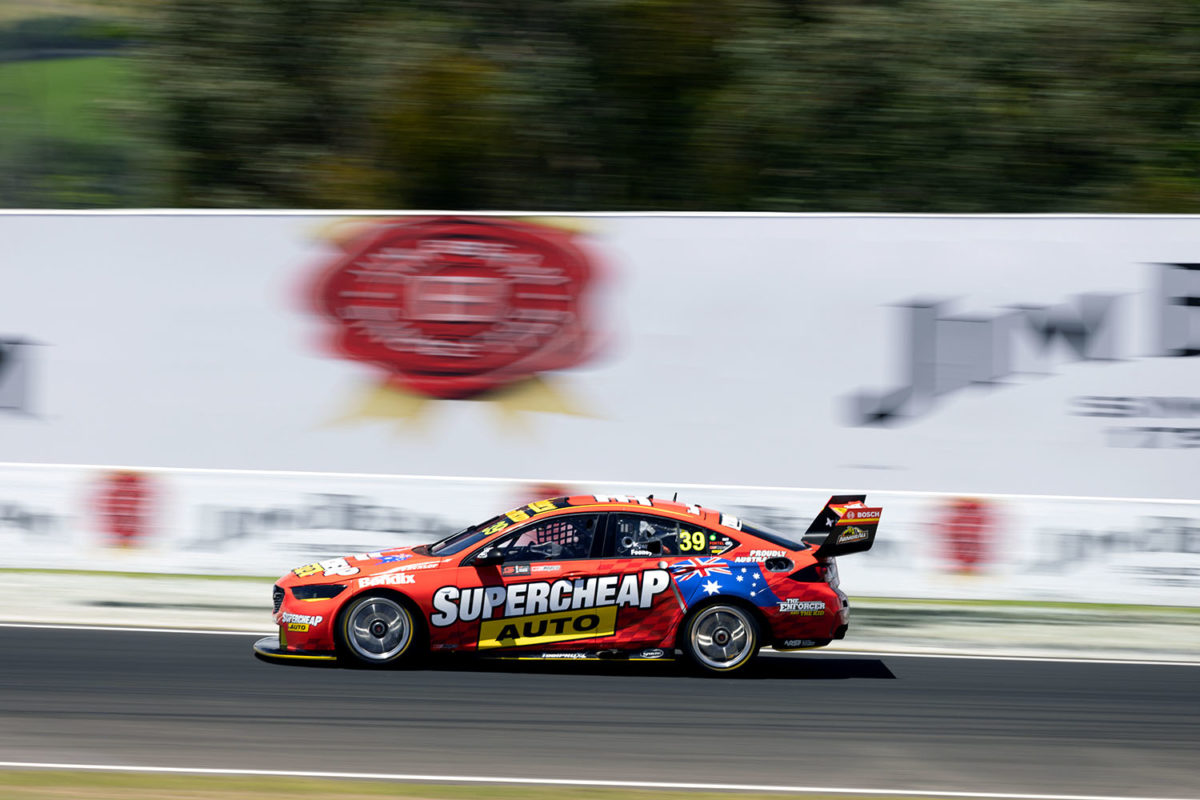 Furthermore, #888 is that which Feeney used for his 2021 Dunlop Super2 Series campaign with Triple Eight, after years of its second-tier drivers choosing their own, and many took the change to be a hint of what ultimately came to pass.

Of course, with respect to #88, it could be argued that is now Whincup’s number, even if he did spend seven years with #1, including four in which he won the championship again.

However, the new Triple Eight boss has been the only driver to use #88 since his initial, 2006 season with the Banyo squad, save for enduros prior to 2010 and the 2013 season when it was campaigned by then customer Lucas Dumbrell Motorsport.

If not either of those two numbers, the only obvious alternative for Feeney is #93, which he used in karting and subsequently the Toyota Gazoo Racing Australia 86 Series and a cameo in Aussie Racing Cars.

In his time racing a Supercar, he has otherwise used Paul Morris Motorsport’s (PMM) own #67 in Super3, Tickford Racing’s #5 in his 2020 Super2 campaign, and #39 for the Supercheap Auto-backed wildcard tilt at least year’s Bathurst 1000.

It was, of course, #39 which his 2021 Great Race co-driver Russell Ingall used when ‘The Enforcer’ drove a Supercheap Auto-backed Commodore for four years at PMM.