Blanch’s passing was announced by the current management of Autopics, the photography collection which he founded.

A statement from owner Rob Coulson read, “It is with extreme sadness that we advise of the passing of the founder of Autopics, Mr David Blanch.

“David lost his fight with MND on Wednesday the 29th December 2021.

“There are many iconic photos of David’s within the Autopics collection.

“During his lifetime, David and his wife Cheryl amassed the Autopics collection. This collection comprises in excess of 1,200,000 motor racing images from the 1950s to the current day. 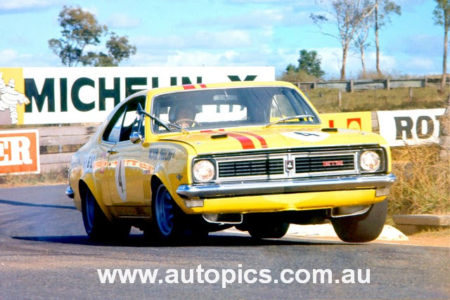 An example of Blanch’s own work

“David had the foresight to obtain the collections of many renowned photographers during this journey and motor racing enthusiasts Australia wide are indebted to David and Cheryl for having such an extensive reference point for enthusiasts.

“May David Rest in Peace, he will be very sorely missed by many.”

Blanch had sold Autopics to the Coulsons in late 2019, citing ill health as the reason.

Speedcafe.com extends its condolences to Blanch’s family and friends.