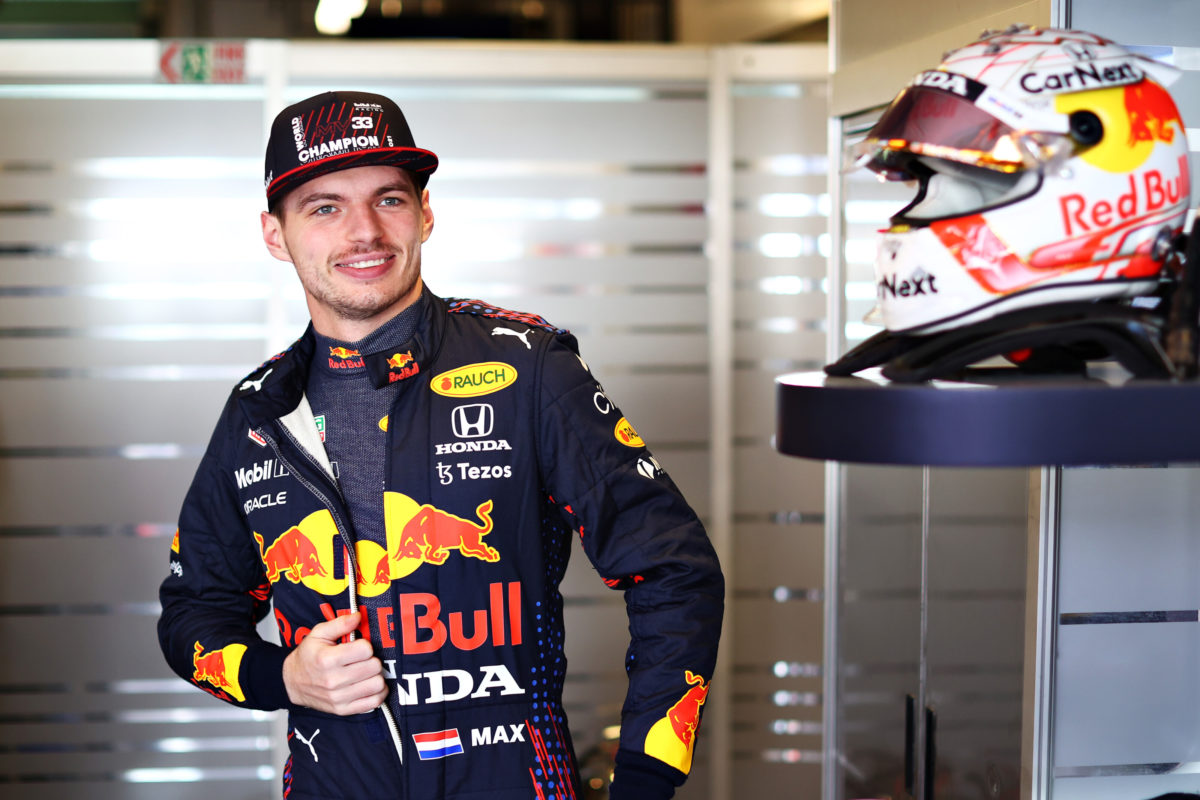 Verstappen clinched his first world drivers’ championship title in a controversial conclusion to the 2021 Formula 1 season, when he passed Lewis Hamilton on the final lap of the Abu Dhabi Grand Prix.

The victory at Yas Marina ended a Mercedes stranglehold on the drivers’ crown which endured for the seven years since Vettel’s most recent such triumph.

Previously, it had only been the German, currently domiciled at Aston Martin, who had achieved a title with Red Bull Racing.

While he is now joined in that club by Verstappen, Vettel can still boast that he has four world drivers’ championships, all bagged with the Milton Keynes operation, versus the Dutchman’s one.

Nevertheless, it is the most recent title winner who gets the nod from Marko.

Asked on the Red Bull-owned Servus TV if Verstappen is the best driver he has ever worked with, the 78-year-old responded, “Yes, without a doubt he is.”

Marko has, of course, long been the energy drink brand’s motorsport adviser and hence worked with Vettel when the German scored those four championships in a row.

However, Verstappen’s ability to perform immediately is what is said to set him apart.

“What makes him stand out the most? He doesn’t need a warm-up [lap],” declared Marko.

“If it rains somewhere, the others do five or eight laps. Then Max goes out and sets the fastest time on the first lap.

“Or Jeddah [inaugural Saudi Arabian Grand Prix] – nobody knew the track. The others were driving again, Max goes out… bang! Three times [fastest sector]. That is one of his fascinating qualities.”

It was Verstappen also who broke Vettel’s record as Formula 1’s youngest race winner when he prevailed in the 2016 Spanish Grand Prix, his first round for the senior Red Bull team, at the age of 18 years and 228 days.

He is now 24 years of age, and a far more measured personality, believes Marko.

“He’s a little less aggressive, yes, but can look at the bigger picture better now. That’s an important difference,” noted the Austrian.

“In the early years, Max wanted to be the fastest at all times and under all circumstances. He has now learned to dose it and deliver it if it is really necessary. The discrepancy is he already showed that maturity during his very first race for Red Bull.

“Another important difference is that if we had a problem during free practice a few years ago, Max would explode and yell through the pit box. He sometimes took that impatience with him on the track, for example, if a backmarker did not move quickly enough.

“Now Max is much calmer. He performs consistently and at an exceptionally high level. He is truly an extraordinary driver.”