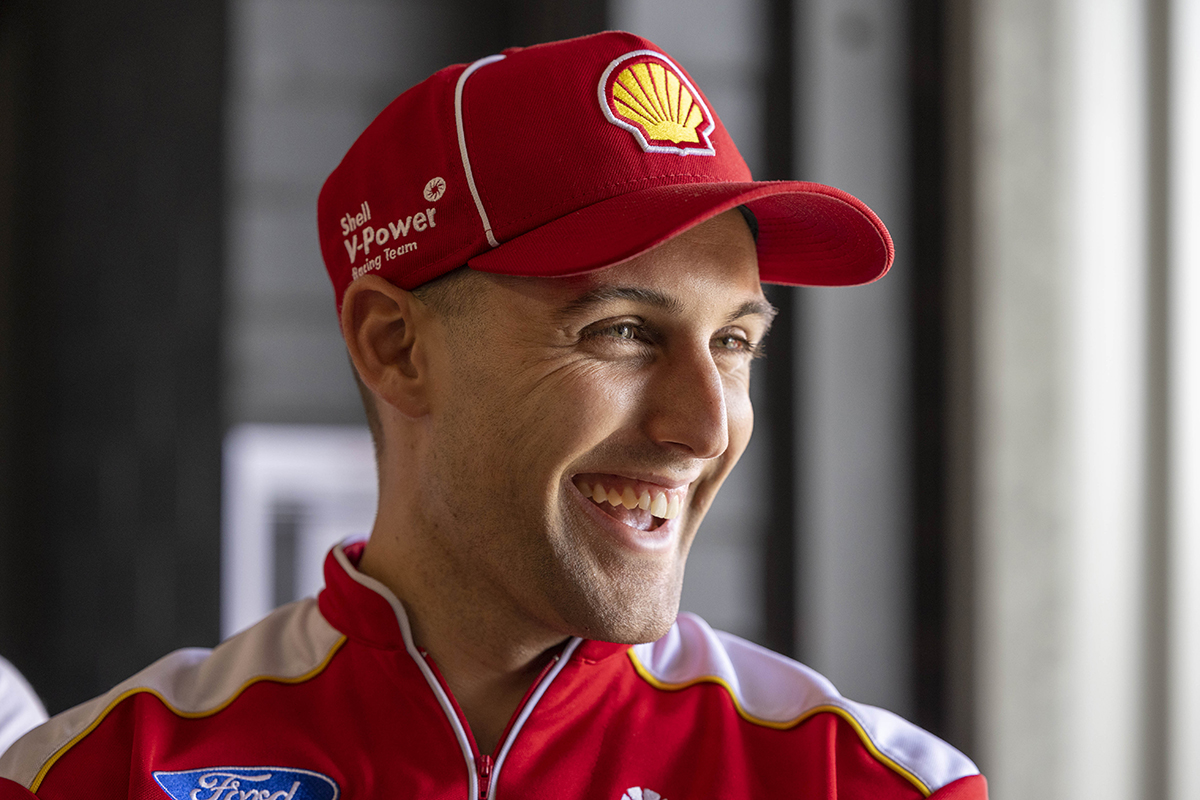 Anton De Pasquale has been confirmed to contest the Dubai 24 Hour later this month with Porsche outfit Herberth Motorsport.

The quartet will vie for outright honours at the Dubai Autodrome in a second-generation Porsche 911 GT3 R.

“We have a close relationship with Anton obviously through our sponsorship that we’ve had with him for four years now,” Stephen Grove told Speedcafe.com.

“He’s really good mates with Brenton. So we’re getting him to come over and just have some fun and muck around a bit I suppose.

“We’ll take it seriously, but it’s also a lot of fun, so he was really keen to get onboard.”

The event is of particular interest for Grove given it requires even the top-level GT3 entries to have at least one amateur driver.

“Because of that series, you can actually have a shot at outright victory because every division, even the Pro division, has to have one Am.

“If you want to be Pro/Am you’ve got to have two Am drivers. To go outright is something we were pretty keen on.

“You don’t get that opportunity much; I don’t, anyway.”

The Dubai 24 Hour is the first in a series of long-form GT3 races the Groves have planned this year.

They’ll return to Australia for the Bathurst 12 Hour across February 25-27, which marks the first round of the Intercontinental GT Challenge (IGTC).

The Groves are also planning to contest the 24 Hours of Spa, Round 2 of the IGTC, on July 29-31, COVID-allowing.

The Indianapolis 8 Hour (October 7-9) and the Kyalami 9 Hours (December 1-3) are also on the radar, although the former does clash with the Bathurst 1000.

De Pasquale’s inclusion in the Dubai 24 Hour is a one-off with the Grove family. The team will once again bring Ben Barker onboard for this year’s Bathurst 12 Hour.