Dakar security boosted after driver injured in explosion near hotel

Dakar security boosted after driver injured in explosion near hotel 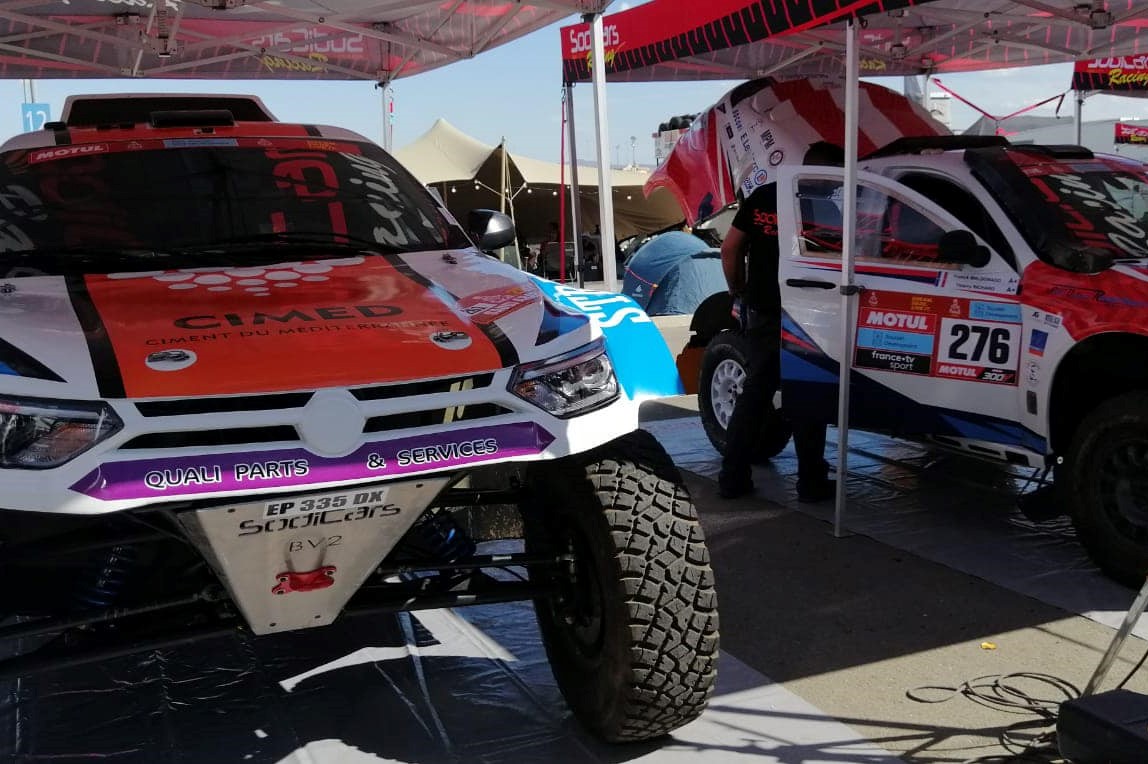 Dakar Rally organisers have strengthened security measures after a would-be competitor was injured when a support vehicle exploded near a hotel.

Philippe Boutron, who was to have raced a buggy with the Sodicars Racing team in the event, has undergone surgery after sustaining a leg injury in the blast, which also caused the car to catch fire.

The incident occurred on December 30 (local time) at the Donatello Hotel in Jeddah, where proceedings kicked off overnight.

“There were six people on board, among them an injured person, Philippe Boutron, who has a very serious leg injury.

“He underwent surgery today, he is better and he should return to France in the next few days. We are obviously thinking about him at the moment.

“In this context, the Saudi authorities have mobilised and are conducting a very thorough investigation.

“Pending an answer, we can’t rule out an act of malice, so we have decided with the authorities to very forcefully increase the security measures on the rally.”

Earlier, a press release from the ASO, which runs Dakar, advised competitors to “observe the greatest vigilance” in light of the incident.

CLICK HERE for an update on the police investigation