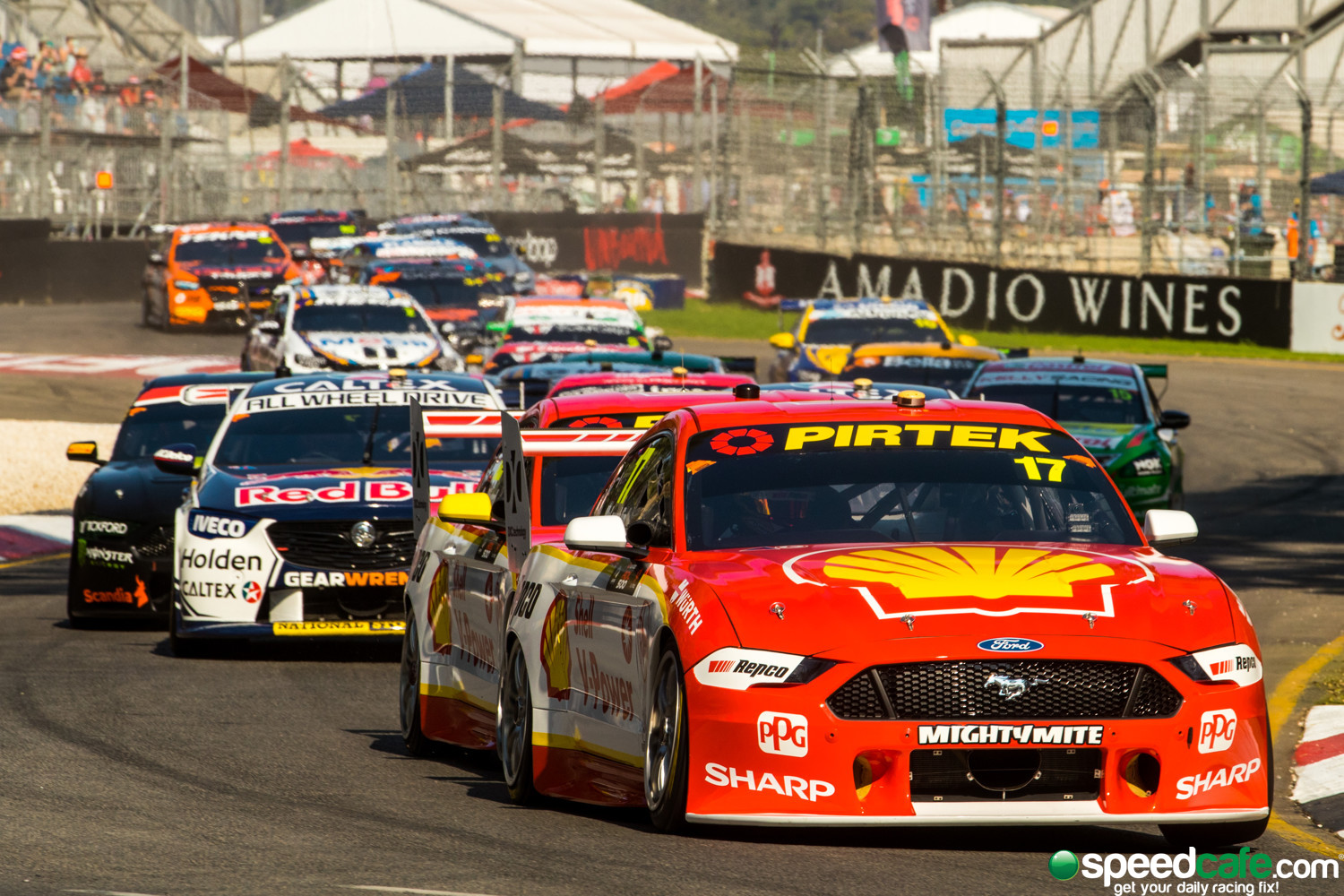 Will the Adelaide 500 ever return?

For all the unmissable narratives that motorsport provided in 2021, the slate is now wiped clean with the new year upon us.

Speedcafe.com takes a look at motorsport around the globe to offer a series of predictions which may prove either prophetic or plain foolish during the course of the next 363 days…

Okay, so this isn’t the most positive of predictions for the year ahead but it’s just a gut feeling.

By no means have I got any insight into how the South Australian state election is shaping up… but you get the feeling that if the incumbent Steven Marshall-led government is re-elected, then the window of opportunity to revive the Adelaide 500 might be forever gone.

On the flipside, Peter Malinauskas and Labor have plenty of walking the walk to do should they get up.

Despite taking a shock victory at Monza, 2021 goes down as arguably Daniel Ricciardo’s worst season in Formula 1.

However, he substantially closed the gap to Lando Norris after the summer break and was there to pick up the pieces when an opportunity presented itself.

Make no mistake, Ricciardo is still a class act, and the new generation of car will mean he doesn’t head into this season lining up against a team-mate who’s got a two-year headstart.

Expect to see Ricciardo start really being the spearhead that McLaren headhunted.

Again, no intel here to suggest that Winterbottom is actually thinking about hanging up the helmet at the end of 2022, but there’s some sense in this scenario.

Establishing a post-career pathway is an important step for every athlete, and Winterbottom still appears very much at the centre of Charlie Schwerkolt’s operation. An offer to become team principal might be too good to turn down.

Fellow 40-plus champion James Courtney similarly looks to have a fallback option in television – but Tickford Racing in October announced him on a multi-year contract extension, so perhaps that transition is a little further down the track. 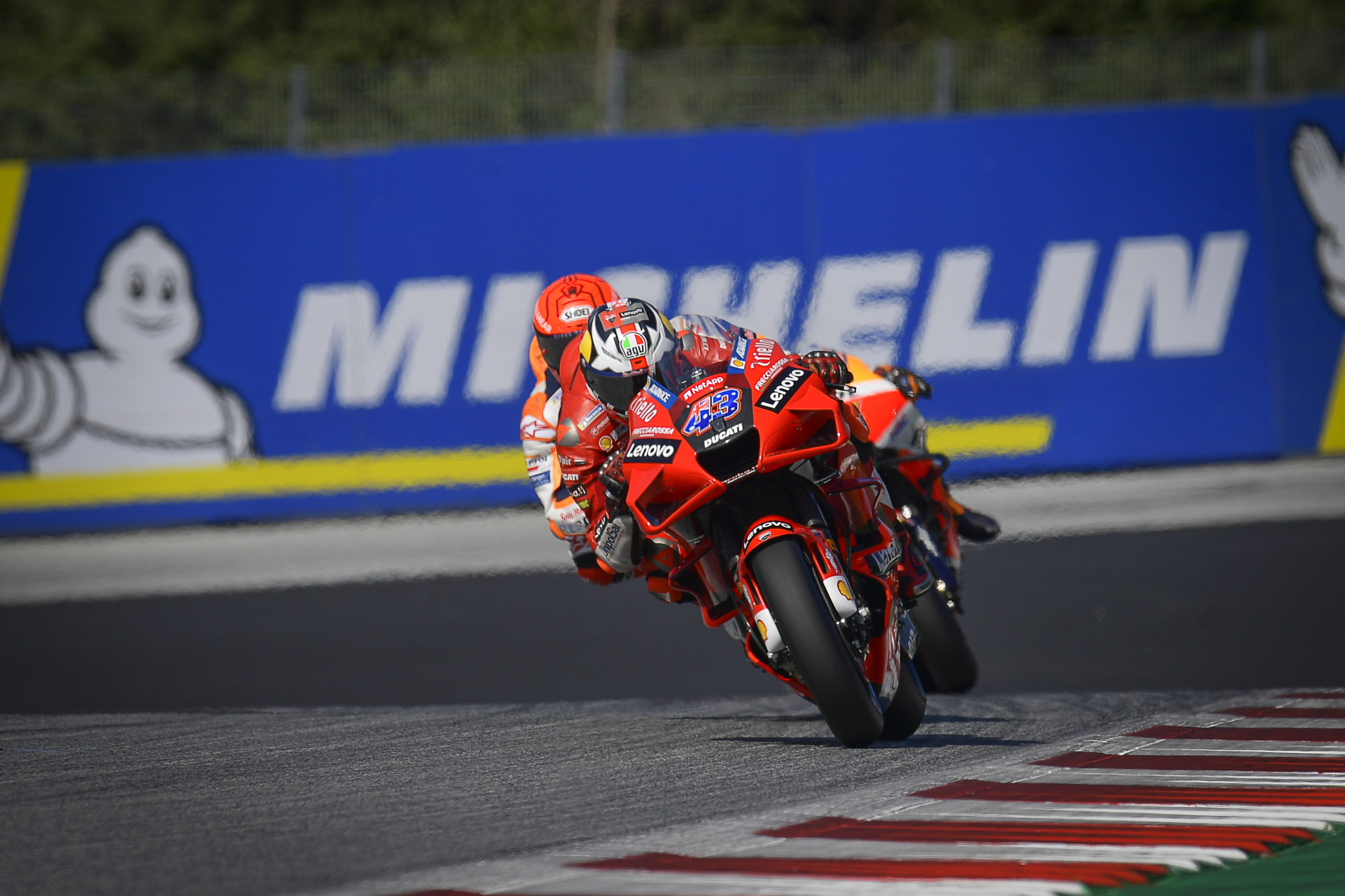 15) Miller on the Phillip Island podium

It’s a big year for the entertaining Australian.

Judging by how Ducati finished the 2021 MotoGP season, Miller should have championship-contending machinery underneath him. But Ducati also has two supreme talents in Jorge Martin and Enea Bastianini banging down the door for a factory ride.

A return to Australian shores will bring some sunshine for Miller either way, with Phillip Island finally to return to the world stage in October.

Miller was on the premier class podium on the championship’s most recent visit in 2019, and was a Moto3 race winner there five years earlier.

What a sensational championship Remy Gardner put together in 2021, and it’s brilliant that he’s been duly rewarded with a promotion (unlike the unfortunate Oscar Piastri).

However, results are unlikely to be immediately forthcoming, such is the depth of quality up and down the premier class field – not to mention Tech3 KTM Factory Racing had a tough time of it last year.

Gardner has though proven in Moto2 he can build up to a championship campaign over a period of time. 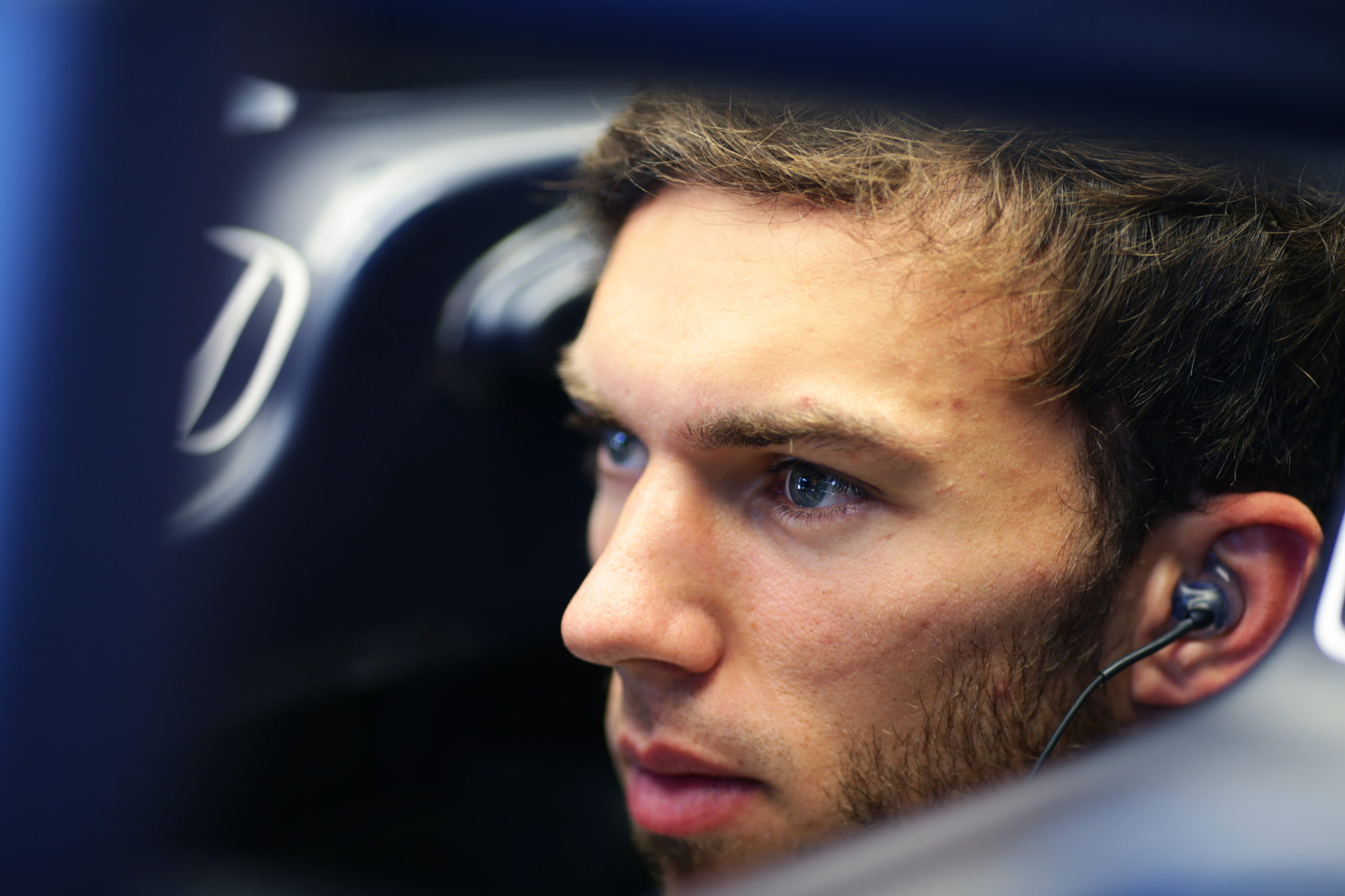 Pierre Gasly has done a marvellous job of rebuilding his reputation since being trounced by Max Verstappen at the senior Red Bull team in early-to-mid 2019.

But being at the second Red Bull team isn’t the forever solution for his F1 ambitions, so if he cannot unseat Sergio Perez for 2023, surely a move elsewhere is on the cards.

Aspiring powerhouse Aston Martin could make sense, if Sebastian Vettel chooses to hang up the helmet.

This prospect has been hovering for years as something of a substitute for the days of old when IndyCars would tear around the streets of the Gold Coast.

Finally, fans are set to get that fix of quality open-wheelers navigating the Surfers Paradise chicanes – as part of the 2022 S5000 Tasman Series.

Roberto Merhi was a solid get for the 2021 edition, but with borders hopefully completely fair game later this year, what kind of talent can be attracted this time?

Few in the industry doubt just how good Nick Percat is.

But now, the 2011 Bathurst 1000 winner has the chance to show to everyone on the outside what he is capable of, as he gets the first opportunity of his career to be in a full-time front-running seat.

Some slack must be cut for the first few rounds as he gets up to speed with his new team and car – especially given he has a top-shelf team-mate Chaz Mostert who is already entrenched in the WAU way – but he should be regularly in the hunt come the second half of 2022. 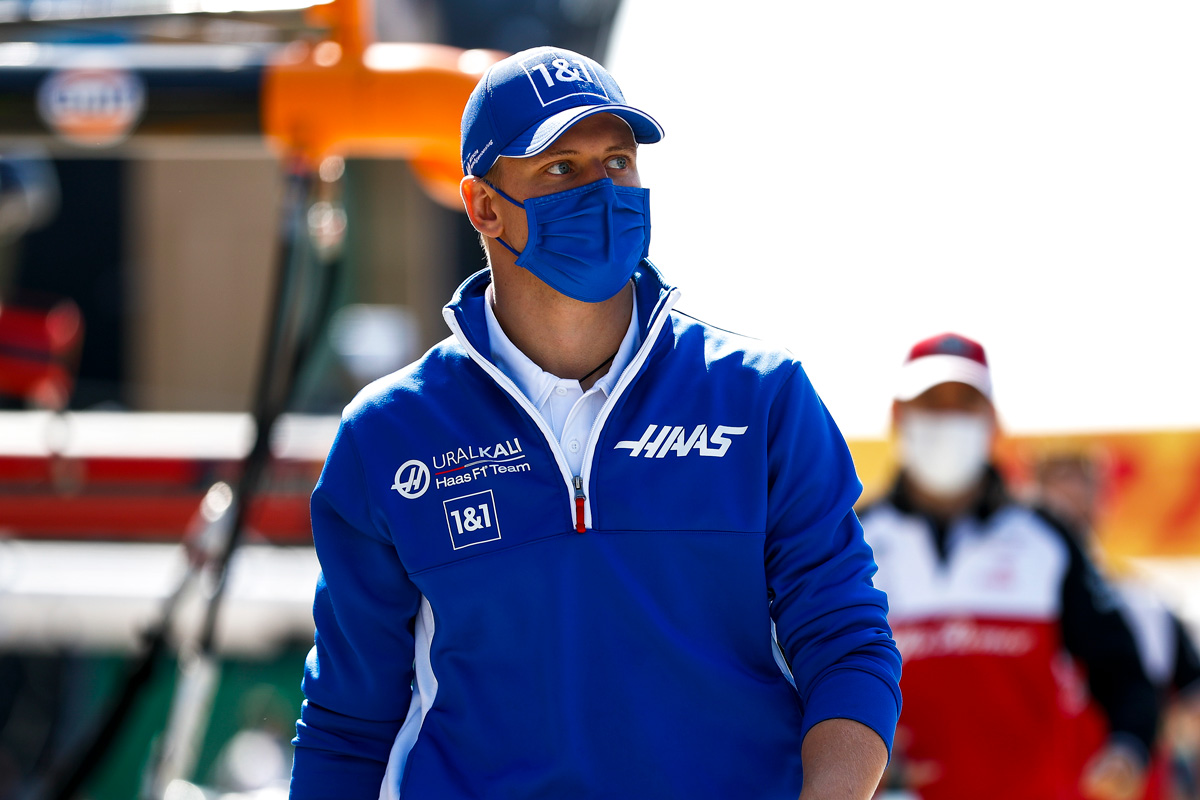 20) Schumacher scores points, more than once

Haas took a calculated risk, and I love it. Their existing package was just about beyond rescuing, so they abandoned any hopes for 2021 in favour of getting a jumpstart on the competition for the new 2022 regulations.

But now, that gamble has to pay off.

Mick Schumacher showed enough promise, most notably with some fine wheel-to-wheel driving in Hungary, to suggest he’ll be ready to capitalise.

Matt Payne’s first dalliance with the Dunlop Super2 Series didn’t quite go to plan, and maybe that was the driving factor in Grove Racing choosing to delay his elevation into the main game.

The pace was there, but sometimes the race nous was not.

There is no substitute for speed though, and Payne will be good enough to chalk up at least one race win this season.

22) The best Drive to Survive yet

I mean, there hasn’t been a bad season yet of the hit Netflix docuseries, but surely the recap on 2021 will trump all given everything that went on.

I, for one, cannot wait.

The above views are those of this writer and not necessarily the wider Speedcafe.com team.