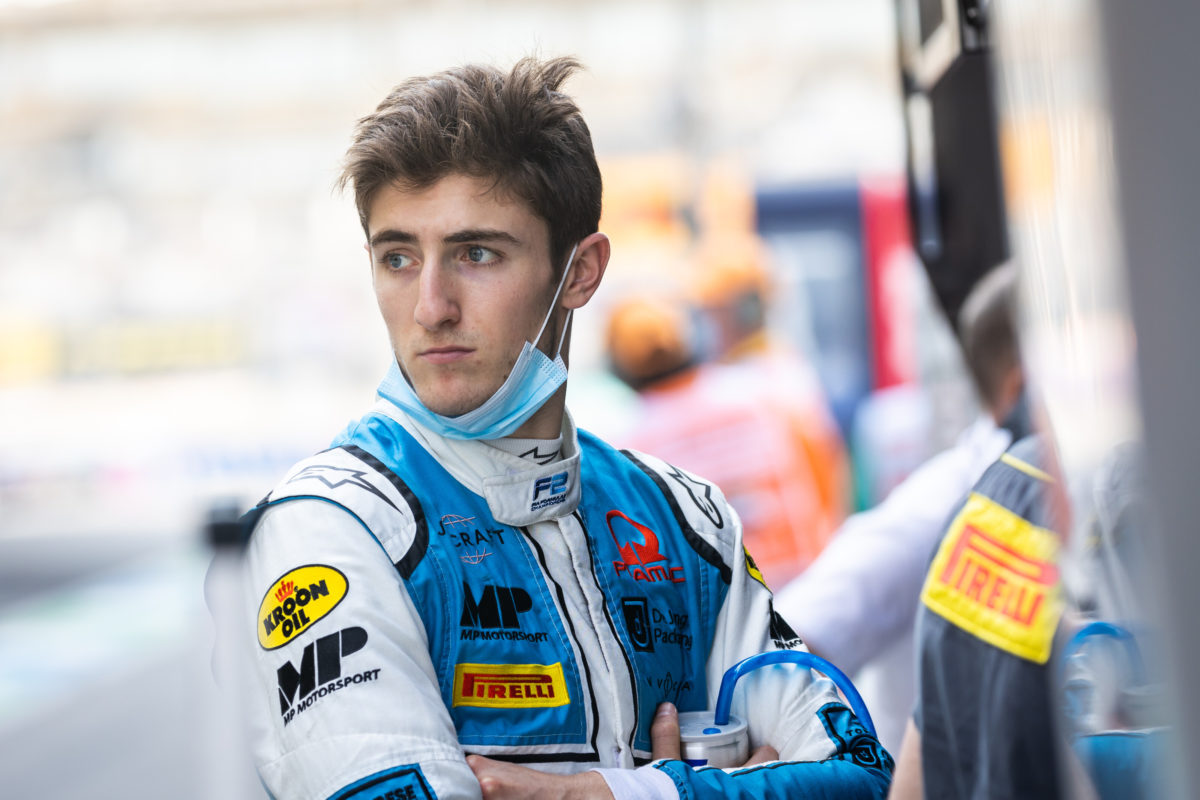 Formula 2 Champion, Oscar Piastri, has offered countryman Jack Doohan a few words of advice ahead of the latter’s full-time debut in the feeder class in 2022.

Piastri dominated the 2021 competition, winning the title in his rookie season to continue a stunning rise through the junior ranks.

Having signed on as reserve driver for the Alpine Formula 1 team, the Melburnian is unable to return to F2 for 2022 as a result of his success.

Doohan meanwhile ended the year with two F2 outings with MP Motorsport, but will join UNI Virtuosi once the championship gets underway in March.

He comes off the back of a second-placed result in the FIA Formula 3 Championship, where he spent two seasons.

“It’s obviously another step on the ladder, so the pressure goes up a bit,” Piastri warned when asked by Speedcafe.com what advice he’d offer Doohan.

“There’s also a few differences between the cars, which obviously Jack’s getting to grips with now, and doing a fine job of it.

“I mean, getting on top of the brakes is a big one that too me a lot of time,” he added.

“And the car is a bit different, obviously switching [tyre] compounds throughout the weekend.”

Doohan qualified second to Piastri in Abu Dhabi, the final round of the 2021 season in what was just the former’s second weekend in a Formula 2 car.

He raced well, staying out of trouble for the most part, though did crash out of the Feature Race on the opening lap while squabbling at the front of the field.

It was a mistake borne out of inexperience, precisely the reason Doohan took part in the two season-ending F2 events.

Going forward, Piastri suggests coming to grips with the car and working well with his team will be keys for his fellow-Aussie to follow in his footsteps.

“It’s important for him to work things out of his own, and come up with his own ideas,” he noted.

“You don’t really want to give people a sort of pre-conceived idea of what to expect because, if you do [and] it’s not what you expect, then it can sometimes harm you.

“So I think he’s going a very good job of figuring things out with very little experience,” Piastri added of Doohan’s early performances.

Doohan will be joined at UNI-Virtuosi, the squad which fielded title hopeful Guanyu Zhou in 2021, by Marino Sato for 2022.

The Formula 2 Championship gets underway in support of the Formula 1 Bahrain Grand Prix on March 18-20.