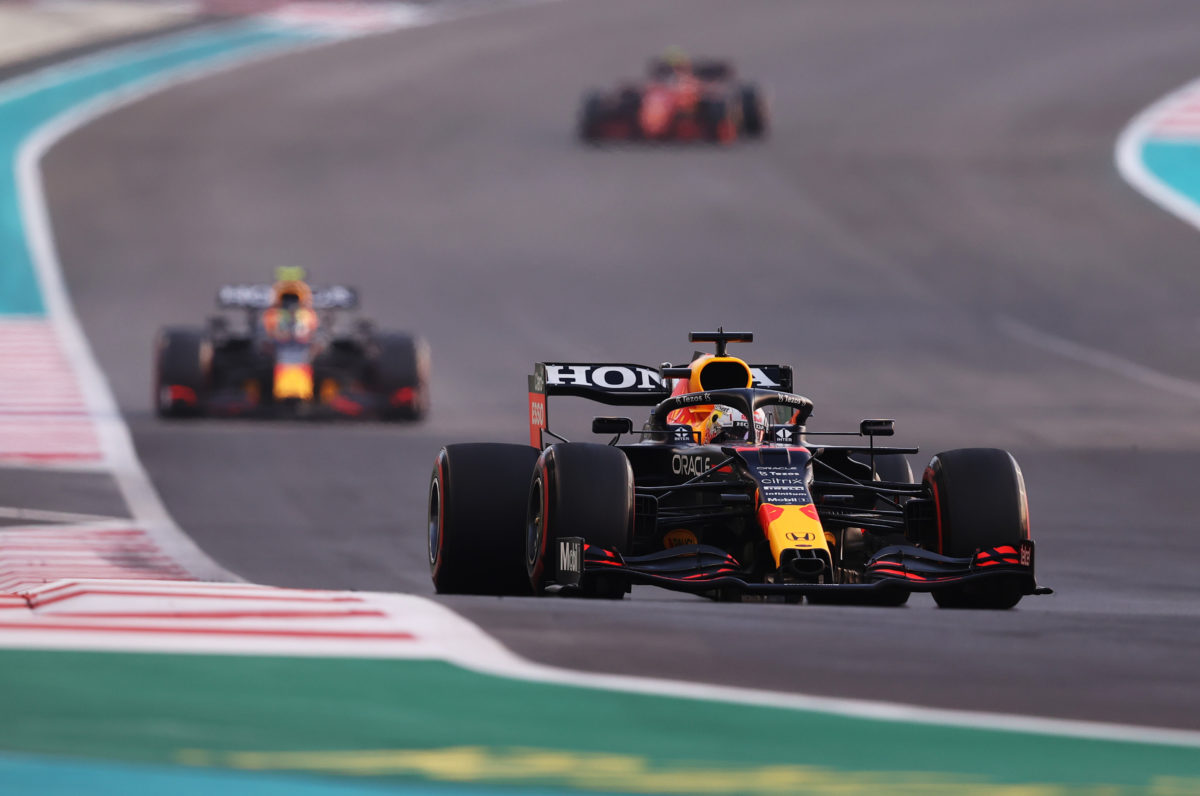 Christian Horner believes the effort required to secure the drivers’ world championship for Max Verstappen has not compromised Red Bull’s preparations for the 2022 Formula 1 season.

Throughout 2021, Red Bull found itself locked in battle with Lewis Hamilton and Mercedes respectively for the drivers’ and constructors’ titles.

It was unsuccessful in its quest to secure the latter, losing out by 28 points in the final standings.

The 2021 season was unique in that teams faced a delicate balancing act as they both looked to maximise their championship position while progressively moving resources over to the 2022 project.

That needed to happen under new financial regulations, containing the leading teams in an unfamiliar way.

It created a situation where those at the front couldn’t afford to divert resources too early, though not doing so early enough will leave them on the back foot once the new season gets going.

Conversely, those at the back can take more risk in the knowledge they’ve comparatively less to lose and potentially reap the rewards with a fast start to 2022.

“Well, when Ferrari turn up with the fastest car and smash us out of the park at the first race, then you’ll have to say that probably did,” Horner jested when asked if the 2021 title effort compromised the development of Red Bull’s new car.

“I think that we’ve all known that big regulation changes coming for 2022 and we’ve applied our resources accordingly.”

While minnows like Haas moved resources early, others gradually transitioned to the new programme during the year, in many instances letting the development potential of the 2021 car – which is ostensibly a modified 2020 car – dictate that timeline.

At McLaren, if promising results were seen in development data, it allowed its designers to continue exploring until it reached a point of diminishing returns, at which point focus shifted.

It’s likely a similar approach has been adopted at all top teams, with the likes of Red Bull and Mercedes having gone further down the rabbit hole in pursuit of bolt-one performance late in their championship battle.

However, with class leading staff, facilities, and processes, maintaining the effort on the 2021 programme was a calculated risk.

“Sure, each team has done what they feel is right,” Horner reasoned.

“It’s put, of course, pressure on the organisation, but that’s where I think the team have been outstanding because to keep a development rate on a new set of regulations, and keep a focus on this year’s [2021] car has taken monumental effort.

“The commitment shown by all of the team throughout the team has been phenomenal.